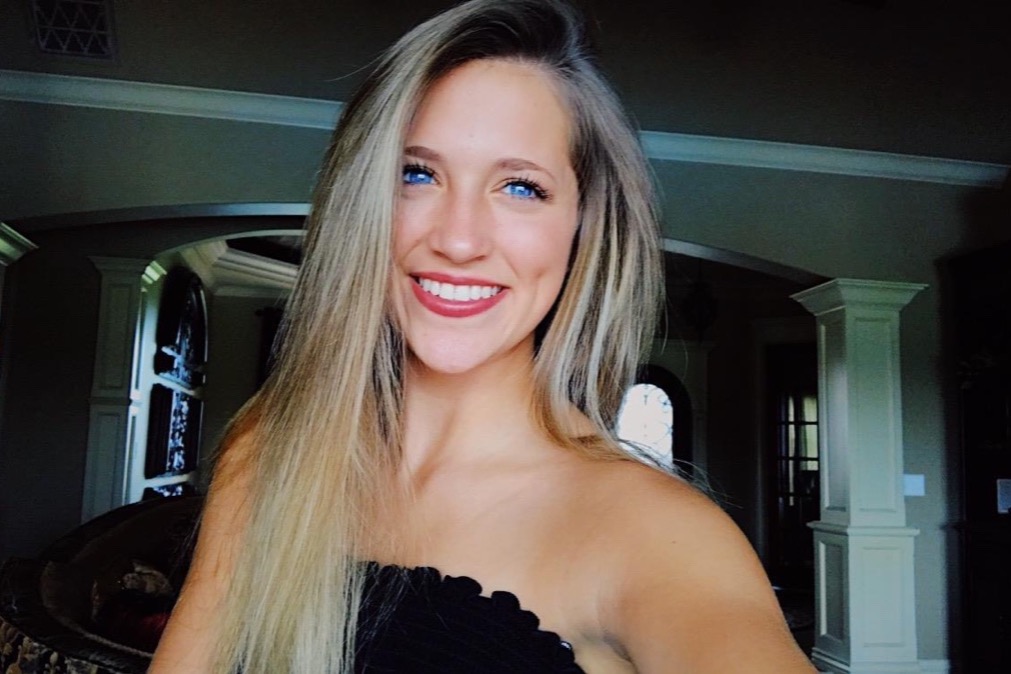 Marissa Murrow, 19, was killed in a head-on collision, according to Oklahoma Highway Patrol. Murrow was a member of the Sigma Kappa sorority at UCO. (Sigma Kappa GoFundMe)

UCO mourns the death of a student

A University of Central Oklahoma student died Saturday after being critically injured just after midnight on the Kilpatrick Turnpike in a head-on collision with a wrong way driver.

Murrow was pinned for 21 minutes before the Oklahoma City Fire Department was able to free her. Murrow was then transported to the ICU at OU Medical Center where she later died due to her injuries, according to a statement on the UCO Sigma Kappa facebook page.

“A piece of our hearts left when Marissa did. Our chapter will never be the same – a light is missing from this house. Marissa was the kind of person everyone strives to be,” stated the sorority in it’s facebook post.

According to an OHP tweet, Penney was under the influence while driving, which caused the collision. Penney initially ran from the scene on foot but was arrested Saturday morning and booked on second degree murder and felony DUI charges, OHP reported.

Murrow was a member of the Sigma Kappa sorority at UCO. After learning of the incident and death of Murrow, the sorority created a GoFundMe page to help raise support for Murrow’s family to help with medical and memorial costs.

The fundraising page states, “We hope to spread awareness of driving under the influence and to also show the world how bright Marissa continues to shine.”

Sigma Kappa president, Kenzie Taylor, tweeted on Saturday evening: “As the president of UCO Sigma Kappa, my heart is broken. Never drink and drive. Marissa, we love you. Fly high my beautiful sister.”

OHP is currently seeking any information regarding Penney’s whereabouts the night of Oct. 2 and the early morning of Oct. 3. Anyone with information can contact the OHP Communications Center at 405-425-2323.

The Vista will continue to follow with updates to this story.