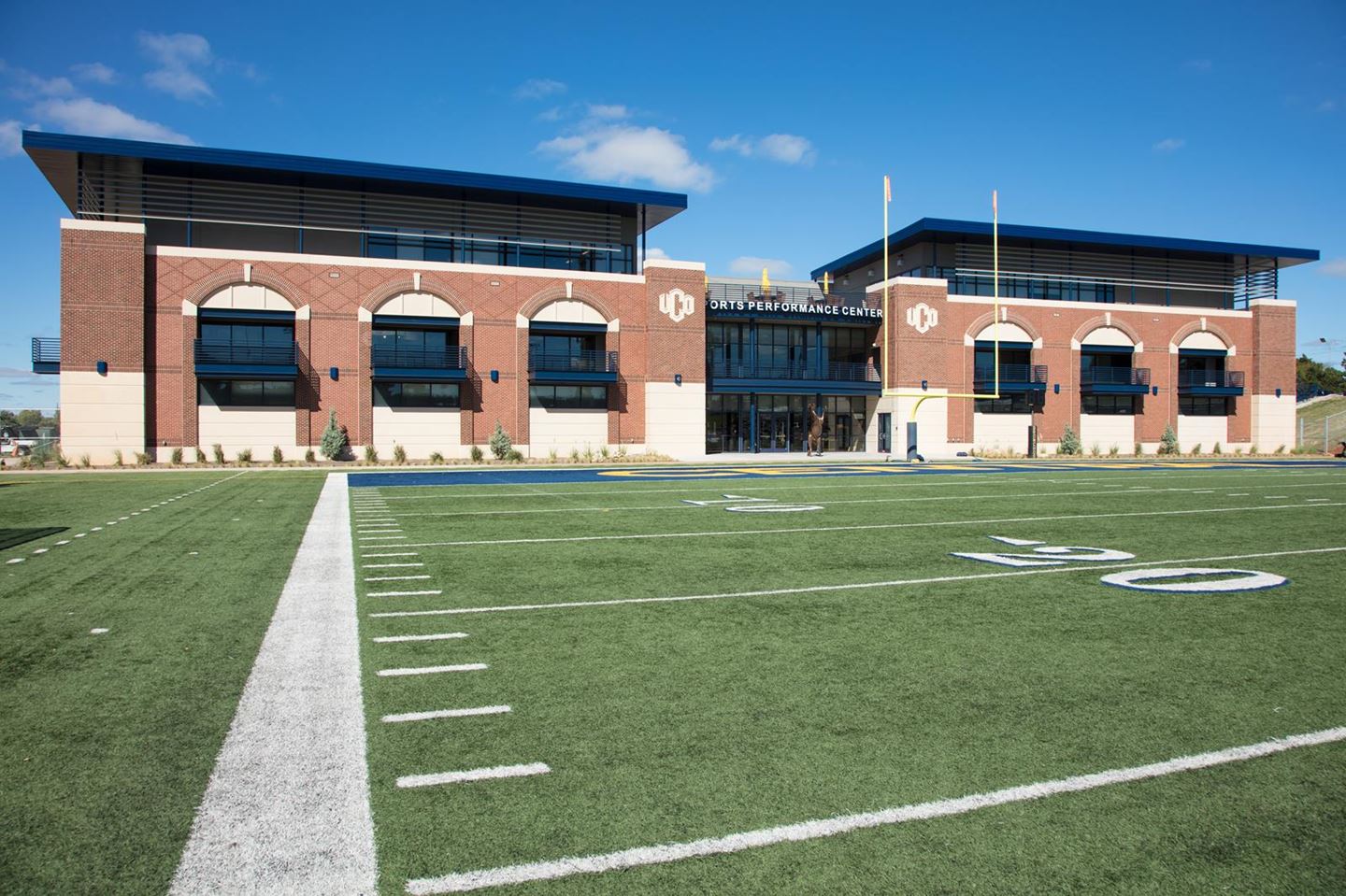 The UCO Sports Performance Center houses top of the line training, conditioning and tutoring facilities for UCO Student athletes as well as offices for athletic staff. The MIAA CEO Council decided in the meeting to allow winter sports to be played this year. For the University of Central Oklahoma, that means men’s and women’s basketball will begin playing real games in mid-November. (Provided/bronchosports.com)

After canceling both spring and fall sports, the MIAA met Oct. 1 to decide the status of winter and next spring’s athletic season.

The MIAA CEO Council decided in the meeting to allow winter sports to be played this year. For the University of Central Oklahoma, that means men’s and women’s basketball will begin playing real games in mid-November.

Sports generally included in the winter such as wrestling and track and field will be allowed to compete at the discretion of each individual college in the MIAA.

UCO plans to allow its wrestling and track teams to compete, but a definitive schedule is still in its early stages per UCO Assistant Athletic Director Chris Brannick. Regardless, all athletics that take place this winter will follow strict health protocol to prevent the spread of COVID-19 across campuses.

Football and cross country at UCO have not had seasons due to the pandemic, and following the meeting the MIAA will not budge from that decision. Instead, the association will allow football “no more than four” joint practices and scrimmages with other schools.

This allows the teams to stay somewhat engaged in athletics until normal play is able to resume next year.  The MIAA press release states that “a few MIAA schools have decided to pursue limited independent schedules in both sports this fall. These independent events are non-conference contests as permitted per NCAA regulations.”

There is no word yet on if UCO is one of the schools choosing this route.

Volleyball and women’s soccer are set to begin competition in the spring as usual. The MIAA expects that to continue as normally scheduled, but tweaks should be expected to comply with guidelines surrounding the pandemic. Non-conference opponents and tournaments are topics being discussed by the MIAA as ways to supplement the spring season were it to be altered.