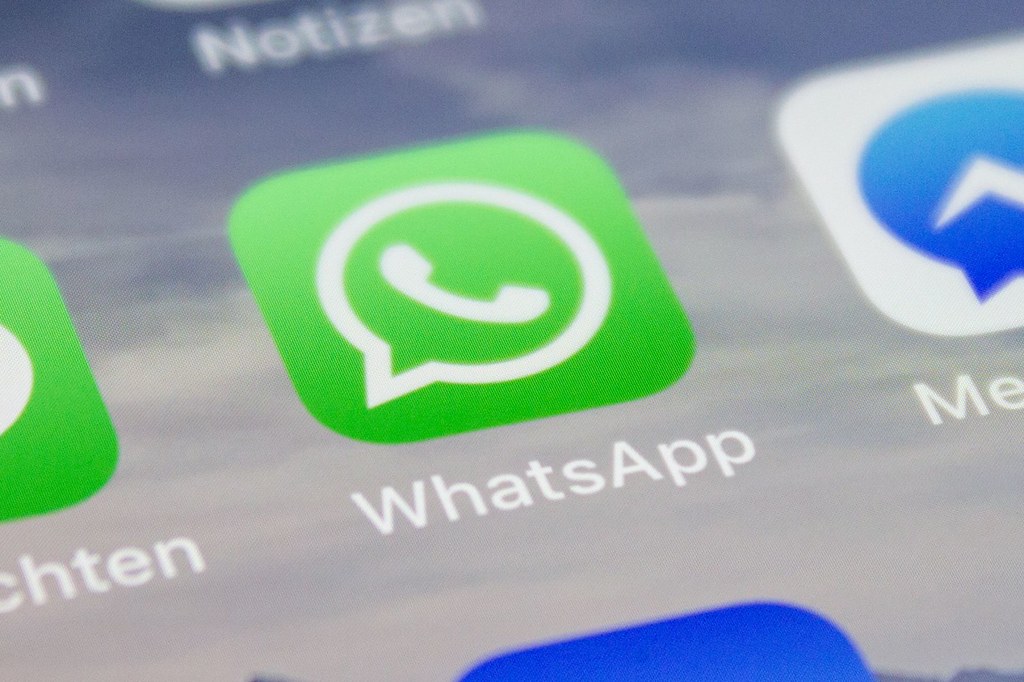 WhatsApp Not Working on Millions of Smartphones

On Saturday, popular messaging app WhatsApp, stopped working for millions of smartphones users. WhatsApp will now not work on older operating systems, a change it says it made to protect the security of its users. But some students that depend on the app, like international students, are left in limbo.

Users with smartphones that operate on Apple iOS 8 and Google Android 2.3.7 Gingerbread or earlier are the ones affected by the new change.

WhatsApp is free to text and make phone calls on — making it an easy way for some of the more than 1,000 UCO international students to call their families. But some students are struggling to find a way to meet the new WhatsApp requirements.

Forensics major Marina Jones says her mom is elderly and lives back home in Russia.

Before Jones moved to the United States, she said she had to save up money to buy her mom a cellphone, but taught her how to use WhatsApp so they could keep in touch.

But she owns an older Android and would need a newer phone to run the operating system that WhatsApp now requires.

“I cannot afford to buy a new cellphone right now. I am barely making by with my serving job, so I have no way of talking to my mom as of now,” Jones said.

She said she plans on picking up extra shifts at work to save up money to upgrade her cellphone and already asked her brother to tell her mom the situation.

Students can switch to other messaging apps, like Signal or Wickr.

Jones said she is aware there are other apps they can use to talk, but says her mom barely knows how to use a cellphone and wouldn’t know how to download a different app and register to use it.

“I just don’t see the point in buying a new phone when my current phone works perfectly fine even with how old it is,” said human resources major Vivian Bunch. Bunch said after reading about the WhatsApp changes, she upgraded her cellphone to talk to her friends and family in Panama.

Vivian is also a server and works one day a week. “Now I am making payments on a phone that costs hundreds of dollars for no reason, really,” Bunch said.