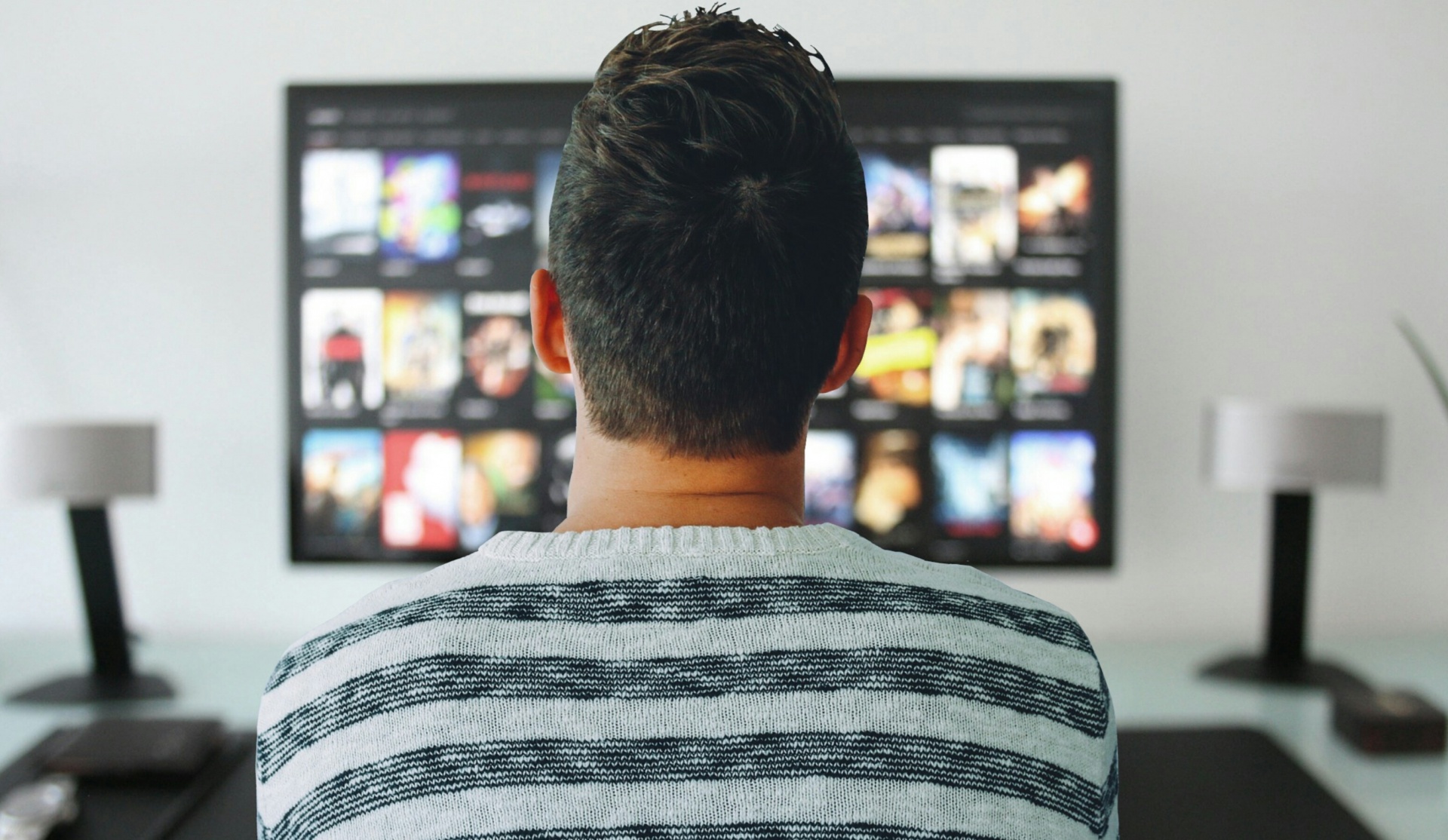 What to Watch During Quarantine: Hidden Gems from the Top Streaming Services

With COVID-19 orders to stay home, many are turning to streaming services for entertainment.

From Netflix, Disney +, Hulu and HBO, it can be overwhelming to find what to watch. With all this free time we have though, it’s a perfect time to try out new movies and shows.

HBO has decided to make select shows on its service available for free. Big names like “Game of Thrones” or “Westworld” are not a part of the list, but there are still some great ones. “The Sopranos,” “Barry” and “Silicon Valley” are available and well worth the watch.

“The Sopranos” is a crime drama centered around a mob boss that is trying to deal with his personal and professional issues. “Barry” follows Bill Hader in an action-comedy about a hitman who moves to Los Angeles and wants to become an actor. “Silicon Valley” is a comedy around an engineer trying to build up his company in Silicon Valley.

All three of these are made for mature audiences and are probably not suitable for kids.

Disney+, the relatively new streaming site, announced they have 50 million subscribers. Disney+ is where you will find all new and classic Disney movies, but here are some hidden gems. The new Pixar movie “Onward” is available on the service and is a great new watch for the whole family.

With reports that Disney is making a live-action “Lilo & Stitch” movie, now is the perfect time to go watch the old movies and TV series. “10 Things I Hate About You” is a 1999 rom-com film starring Julia Stiles, Joseph Gordon-Levitt and the late Heath Ledger.

All of the Disney Nature documentaries are an educational and interesting watch, and all are narrated by a famous familiar actor. A couple that stick out are “Born in China,” narrated by John Krasinski and “Chimpanzee,” narrated by Tim Allen.

Hulu just added “Parasite,” which won Best Picture at the Oscars this year. If you haven’t seen “Parasite” yet, check it out.

As for some hidden gems, Hulu has quite a bit. “Annihilation” is a 2018 sci-fi mystery film starring Natalie Portman, and it has some crazy visual effects. It will keep you on the edge of your seat the whole movie, and you will probably walk away with your head spinning.

“Grave of the Fireflies” is a movie that everyone should watch once in their life. It’s a Japanese animated war movie that follows two young siblings and their struggle to survive World War II. Grab your tissues, because there will be a lot of tears shed.

Another gem is “If Beale Street Could Talk,” directed by Academy Award-winning director Barry Jenkins. The film centers around a pregnant woman who is trying to set her lover free of a crime he didn’t commit. Regina King won the Oscar for Best Actress in a Supporting Role for the movie.

Netflix is the most subscribed-to streaming site. There is so much to watch on Netflix that most people’s backlogs are adding up by the day. However, with all that content there are plenty of gems that get skipped over.

“A Silent Voice” is an anime film about a boy that bullies a deaf girl, but years later goes on a path of redemption. It has a great English voice cast and is one of the most touching movies. “Umbrella Academy” is a 10-episode series about a family of heroes that need to come together to save the world. It sounds a lot like “X-Men,” but seeing it done in a TV show format with a big budget is very fun and an easy binge.

Lastly is “Spiderman: Into the Spiderverse,” a movie, based on the box office number, that a lot of people missed in theaters. Winner of Best Animated Film at the Oscars, this is also one of the best superhero films of all time. A must-watch for any fans of the superhero genre.

Here are some honorable mentions that didn’t make the list but you should still check out: “Enemy,” “The Edge of Seventeen,” “Locke & Key” and “The Perks of Being a Wallflower.”

With the free time that COVID-19 has created and the surplus of things to watch, hopefully this guide helps. In times like these, it’s good to branch out and watch things you aren’t used to — you might just fall in love. Stay safe and have fun binge-watching.