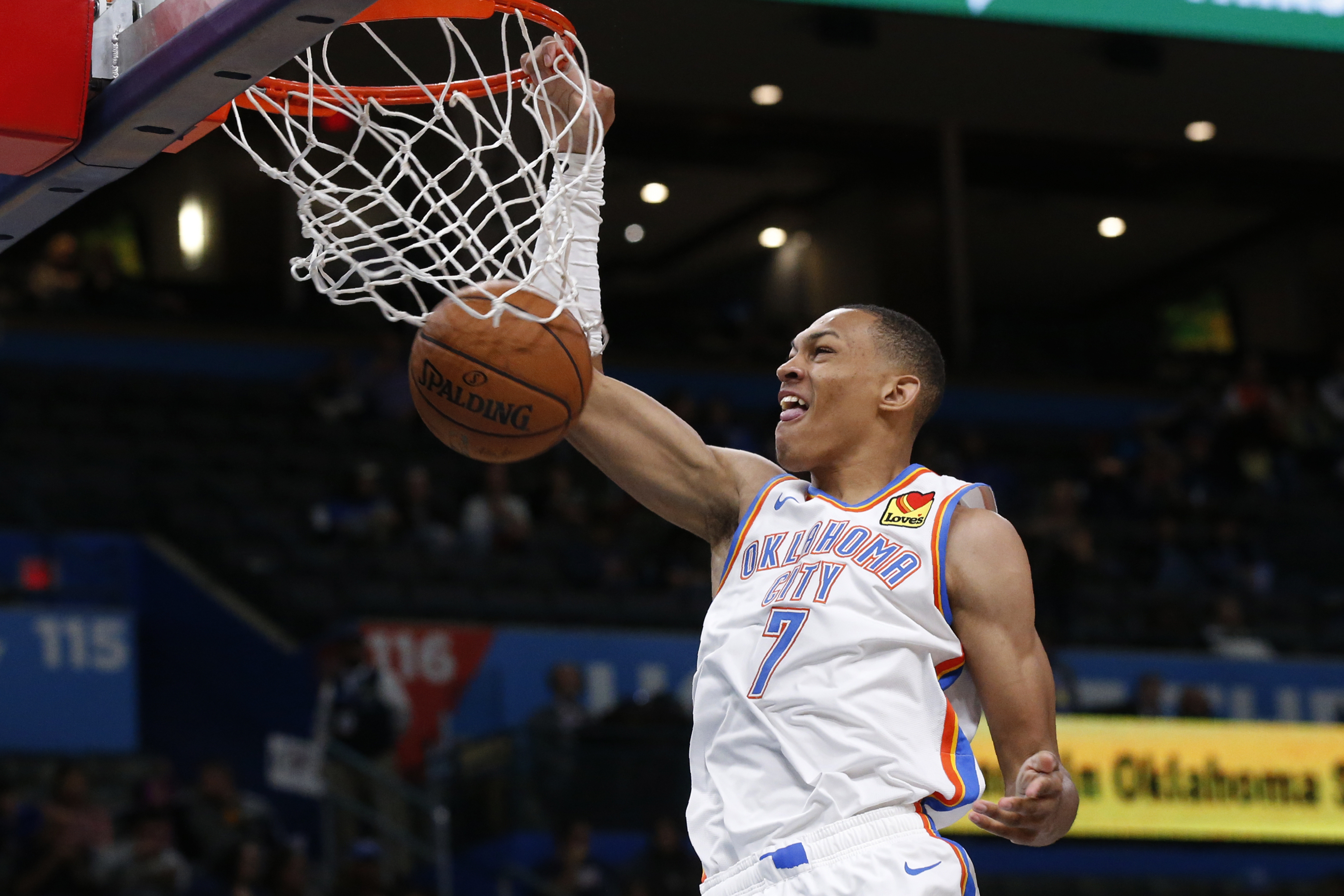 Before I get into anything, there needs to be clarification on the definition of “tanking.” Tanking is the process of purposely losing games in order to propel the team into higher draft picks and better situations for the future. The main misinterpretation in the definition of tanking is that the players are never the ones tanking, it is management.

Most people’s idea of tanking will be that Paul, Adams and Gilgeous-Alexander will be walking around on the court, giving 50 percent effort, trying to miss every shot in an effort to lose. This is absolutely not the case. If you take away anything from this it should be this: a Chris Paul led team will have the same competitive fire that a Westbrook led team did. It’s in both of their DNA.

“My focus to win doesn’t change. I am who I am,” Paul said at the Thunder’s media day. “We’re gonna go out there to win every single night. I’m excited about what we have here.”

One thing I can promise you, Paul won’t be intentionally losing games nearing the end of his career just to aid the Oklahoma City front office.

In my opinion, this Oklahoma City squad will be competitive, but at the most they’ll be vying for the seventh or eighth seed in the gauntlet that is the Western Conference.

Barring a highly unlikely terrific season, the front office will be left with a decision, tank and attempt to secure a bright future with the plethora of picks they’ve saved up or try to get a low-seeded playoff spot in what will be a tough, tough road to a championship.

While losing a ton of games this year doesn’t sound insanely fun, staying mediocre now could guarantee we’re mediocre for the future. Oklahoma City has an unprecedented amount of draft picks and should take full advantage of that by maximizing them.

Overall, my thought process is, be bad for a little bit, to be good for a long time, as opposed to being okay for a very long time.

Several teams are trapped in the middle of tanking and competing right now, and their franchises are going to be crippled for the foreseeable future. The Charlotte Hornets, the Orlando Magic and the Sacramento Kings are all trapped in mediocrity, and that’s not where OKC wants to be. The Philadelphia 76ers however, bit the bullet, were, in the nicest way possible, bad for a while and are now competing for championships with the talent they’ve acquired through the draft.

Ultimately, it will be up to the organization to make the decision, but this year could have long-term implications and a big change for the Thunder could be coming soon.