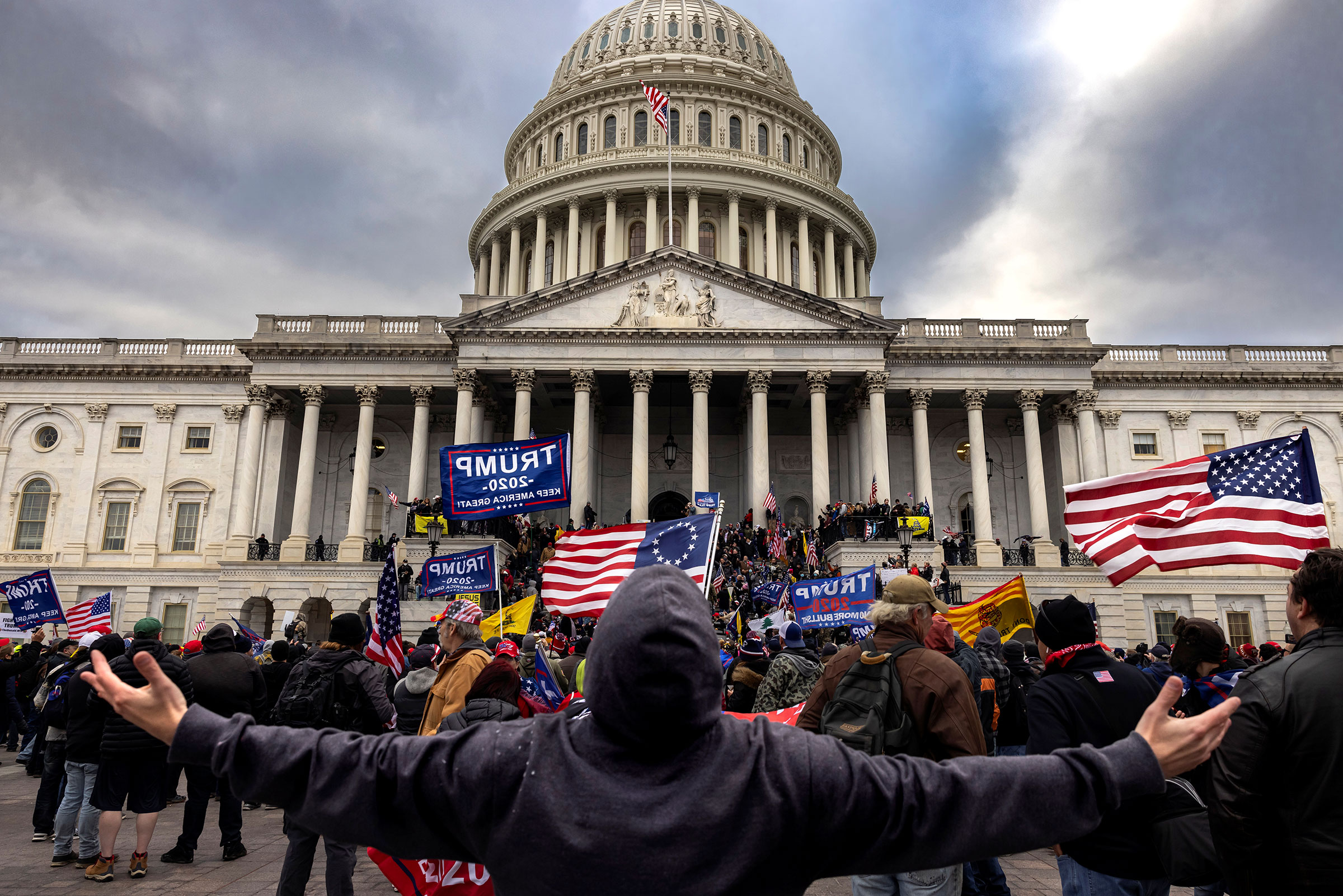 UCO was still on winter break when it happened. I was working at my grandpa’s car dealership down in McAlester, OK. I looked out at the TV in the break room and saw the chaos and horrifying footage of what was happening; A huge crowd of non-peaceful protesters breaking windows, assaulting Capitol police officers, yelling and screaming profanities. I had the same emotions as so many people: Shock, confusion, fear, and anger.

These protesters stormed the U.S. Capitol in hopes of stopping the certification of President Joe Biden’s electoral votes, attempting to, as they chanted, “stop the steal.”

They were answering the call from former President Donald Trump.

During the attack, Trump told his supporters, “I know your pain. I know your hurt. We love you. You’re very special. You’ve seen what happens. You’ve seen the way others are treated… I know how you feel, but go home, and go home in peace.”

That audacity leaves me speechless. The delusion of the whole thing I cannot begin to understand.

More than 700 people have been arrested for their roles in the attack. Five people have died and over 140 officers suffered injuries.

The Justice Department is still investigating the attack on the Capitol, which is the largest in U.S. history.

Last Wednesday, Attorney General Merrick Garland vowed to hold all those who are responsible for the insurrection at the U.S. Capitol accountable, whether they were physically there or not.

On the anniversary of the attack, President Biden said, “You can’t love your country only when you win.”

The insurrection revealed the danger of misinformation and conspiracy. The false claims of election fraud and our country being “stolen” put our entire democracy at risk of being no more.

We have a legal system that works. The system is run by the people we elect. We do everything we can to give everyone the chance to vote for those who represent us and make decisions. This senseless event was the result of those who do not understand what the Constitution protects.

Just because your candidate did not win does not mean that the election was stolen. It means the country made its decision.

What happened on Jan. 6, 2021 should never happen again. Our democracy depends on that. The government is elected by the people, for the people. The U.S. Constitution protects law and order.

The insurrection was the result and example of what happens when we forget what that means.