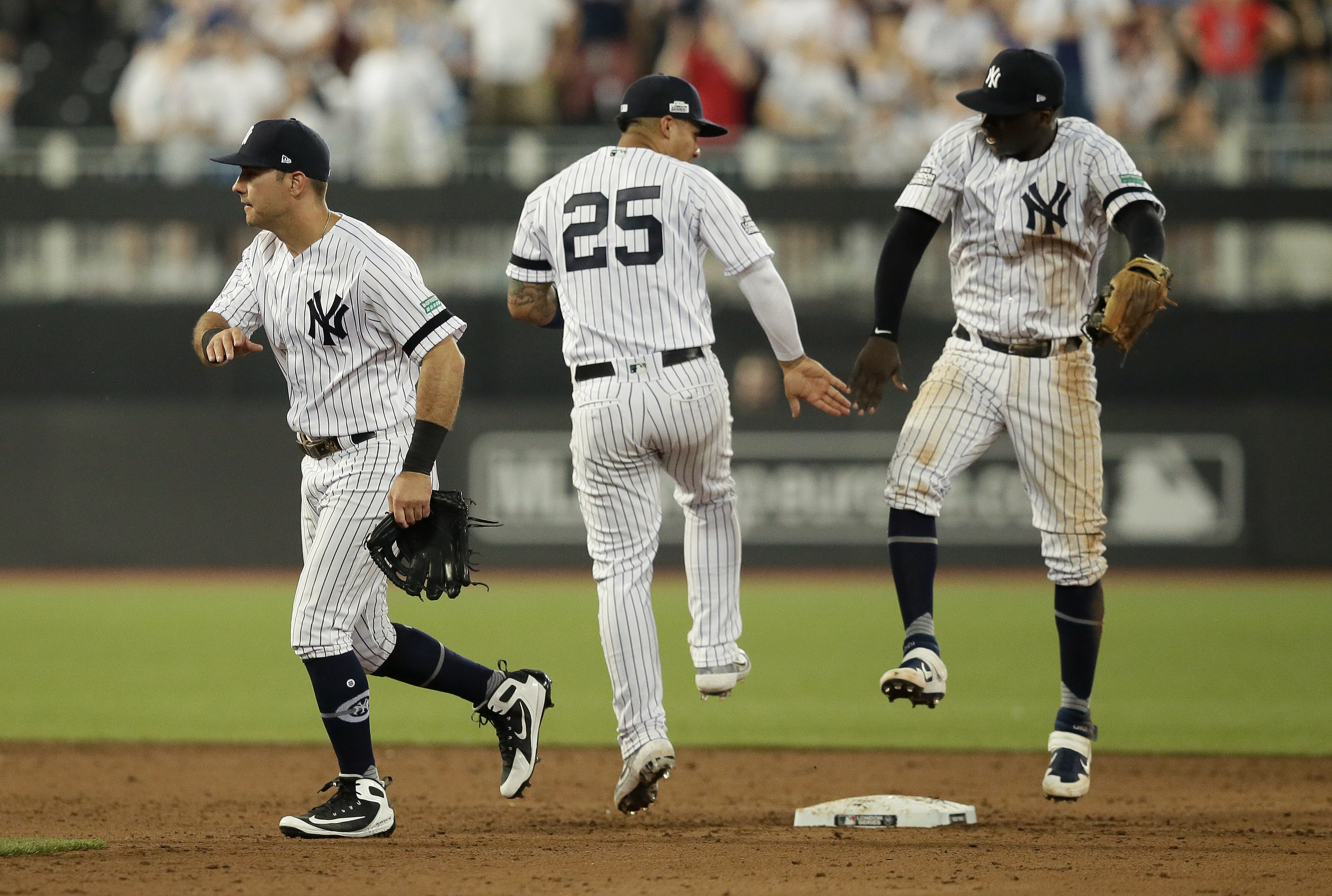 The MLB season has finally hit the halfway mark, and the All-Star game is approaching quickly. With that being said, it is only fitting that we take a look at the postseason probabilities.

The AL East is always an exciting division in baseball to watch and there is no doubt that the Yankees are the clear favorite. The Yankees are riding a five-game winning streak and are sitting at 54-28 on the season, the second-best record in the MLB.

Their rivals, the Boston Red Sox, are currently 44-40 sitting 11 games back and are in third behind the Tampa Bay Rays. The Rays hot start has carried them to their 48-36 record, leaving them seven games out of first.

The Minnesota Twins have not looked this good in a long time. They hold the third best record in baseball at 53-29.

Not only have the runs been produced, but the Twins pitching has been on fire, with Jake Odorizzi leading that charge. Odorizzi has a 10-3 record over 16 games and posts a 2.73 ERA. He has also struck out 94 batters over 85.2 innings.

Look for the Astros to come out of the AL West on top, yet again. The Astros are currently one of the best teams in baseball, even after a mediocre June.

An all-around package, from strong pitching to incredible offense and even better defense, the Houston Astros are the team to beat in the AL West. The Astros rank in the top 10 for hitting, top five for pitching and are second in fielding across the league.

The AL West, however, is the most competitive division in the American League so far this year. With four teams at .500 or better, there is no telling how the division could turn out.

The Atlanta Braves are currently sitting 6.5 games up on the Philadelphia Phillies in the NL East. The Braves are looking to win the division back-to-back for the first time since their 10-year run from 1995-2005.

Currently, the Braves hold the only winning record away from home in the NL East. If they can find a way to keep the momentum rolling for them, the Braves should find themselves hanging yet another division championship flag.

The closest race we have in baseball currently is the NL Central. The Chicago Cubs are in first place sitting .5 games ahead of the Milwaukee Brewers, but the St. Louis Cardinals are right behind them just 3.5 games out.

The key to the Brewers winning the NL Central will be their pitching. Currently, the staff has a 4.59 ERA and if the team can turn it around, I think they will be able to make a serious run for the NL Central.

There should be no shock that the Dodgers are the favorite out of the NL West. The team hoists an MLB best 56-29 record, 11 games ahead of the Colorado Rockies.

Max Muncy, Joc Pederson and Cody Belinger all have 20 or more home runs on the season already. On top of the hot bats, the Dodgers have one of the best pitching staffs in baseball, led by Cy Young candidate Hyun-Jin Ryu.

Currently holding the wildcard spots are the Rays and the Texas Rangers. The Rays are in a tough division with the Yankees playing out of their mind right now, but their 48-36 record should not go unnoticed.

The Rangers just finished their month of June only losing one series. After a sluggish start, manager Chris Woodward has turned this club around and they are making their chase for the playoffs yet again.

The Cubs currently hold first place in the NL Central, but I think a surge by the Brewers is going to send them to the wildcard spot. The Cubs will probably gain the spot late in the season, but it does not mean they should be counted out of contention.

The Rockies bats have been nothing but hot lately. Charlie Blackmon, Nolan Arenado and Trevor Story have led this group to where they are now.