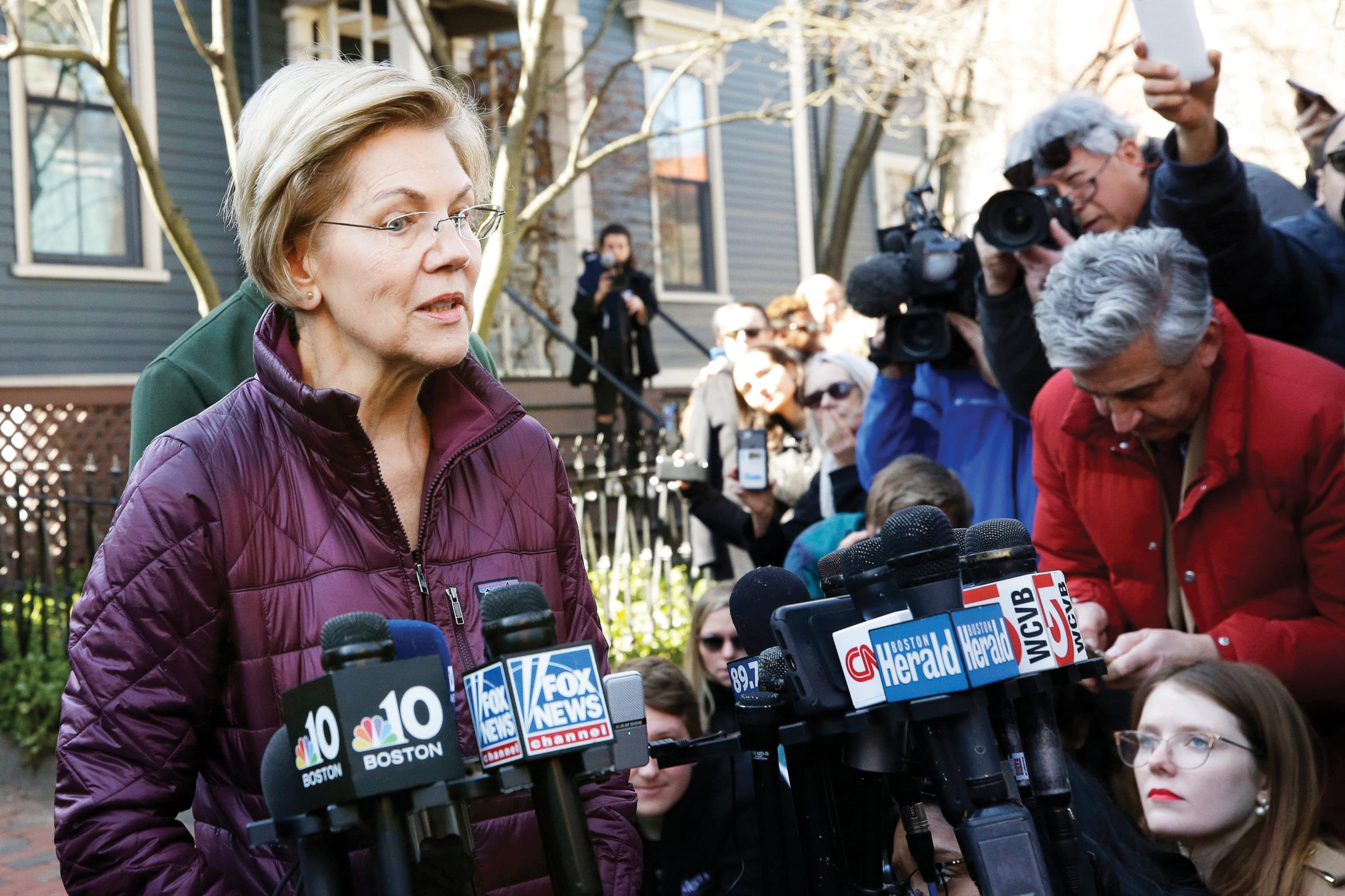 If you aren’t caught up with the almost soap opera-like drama of the current presidential election, one of the Democratic front-runners, Elizabeth Warren, dropped out March 5 and has yet to endorse anyone. I think she needs to endorse Bernie Sanders.

I think I speak for many when I say she did a lot worse than expected. I had pretty much known that Sanders and Biden would be the two in the end— but I definitely did not expect Warren to be several hundred delegates behind in third place.

As easy as it could be to blame Warren for Sanders’ approximate 90 delegate loss, I won’t. It can be easy to strip the humanity away from an election and just look at the numbers. If I was surprised by the turnout of Warren’s votes, I have an inkling she was too, and it is hard to blame her or her supporters for voting for who they believed in.

However, it would also be naive to ignore said numbers. She got third place in her home state of Massachusetts, practically the biggest hit you can receive. So when she exited the running a few days later, it was not very shocking.

She did what she could with the information she had. It was humble…for a politician. Now I think she needs to take responsibility and endorse Sanders.

There have been some arguments in the past, particularly when it came out that Sanders had once said he did not think a woman could be president (which, I feel like if we give it the context of the current political climate, is a statement I find myself agreeing with). Their policies, while not identical, are more alike than either of them with Biden’s, according to a Washington Post policy comparison.

They both agree on eliminating the electoral college and putting in either a popular vote or a ranked system. Biden does not.

Warren and Sanders believe in Medicare For All, which is a step beyond the Affordable Care Act, which Biden plans on protecting.

Warren and Sanders believe in repealing criminal charges against those trying to cross the southern border. Biden does not.

It’s not that all of Biden’s plans are necessarily bad or regressive. It’s that Warren’s plans of building something new instead of merely building on top of what already exists fall more in line with Sanders’.

There are some who will say it is not her responsibility to endorse a candidate, but I have to disagree. Even before she ran for president, she had been in the Senate for about a decade. She is a public figure; she is a politician.

Warren dropping out has not stopped that. She absolutely has the responsibility to endorse a candidate, and more so to endorse Sanders. If she is truly behind the policies she has been putting forth—  if she actually wants them to be enacted— she will endorse him.

With six more states voting March 10, it will be interesting to see what happens. While not as big as last week, there’s a little over 350 delegates altogether in Idaho, Michigan, Mississippi, Missouri, North Dakota and Washington. If Warren were to endorse Sanders, I think it would mean the difference of winning a few states.

I will admit I have been a Sanders supporter since the beginning. Warren’s ignoring of the consequences she set forth when acting as a Native American for two decades sits wrong with me. She had also been a registered Republican until 1996.

Regardless, I would have seen past my own issues to vote for her if this situation was switched, and if Sanders had been the one to drop out instead.

Sometimes, we have to vote strategically, even if it means voting for someone who, months ago, we were against, because chances are there will always be someone who we are more against.

I genuinely hope that Warren, as well as her supporters who now find themselves on the fence, can say the same.