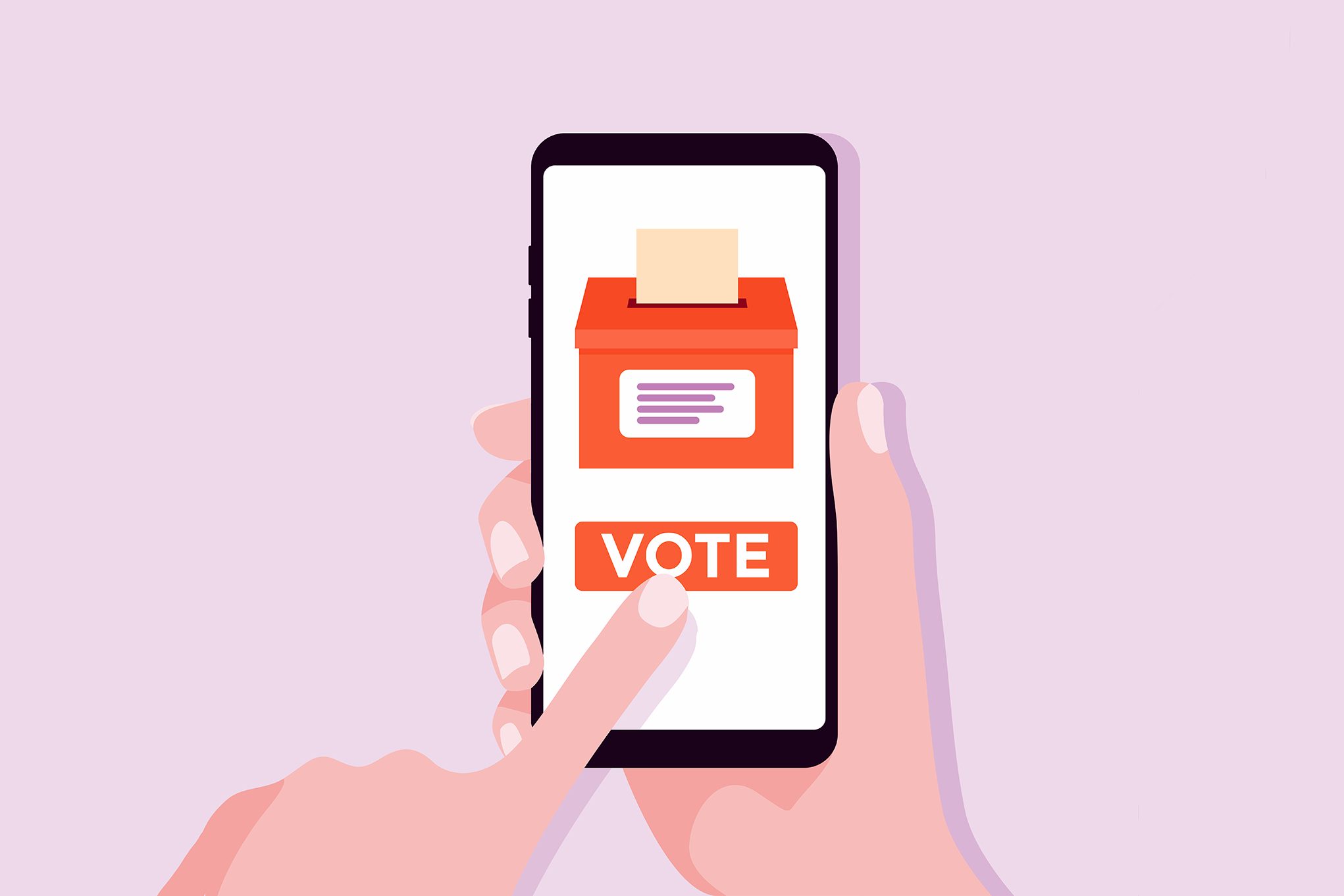 More than a million voters are currently casting ballots through their phone and online in a county election in Washington. The King Conservation District, which covers a county including Seattle, is holding a historic election to elect a new board supervisor for the district.

This is a historic election because more than a million registered voters in the district can vote online or through their phones.

The district partnered with cloud-based voting provider Democracy Live to use their OmniBallot platform for the election. According to the company website, democracylive.com, the platform allows voters to vote and see election information from their computers or smart phones.

OmniBallot has been piloted in some state and local elections to allow people with disabilities and absentee voters to vote.

According to the King County district website, they’re looking to increase voter turn out in a historically low turn out election.

But online voting has raised concerns over privacy and secure elections.

Mason Hamberlin, UCO political science major said, “Whenever this technology is controlled and the data collected is stored by a private corporation it inevitably leads to infringements on one’s greatest intellectual property: the mind.”

“The exploitation of this evolutionary technological innovation by capitalist plutocrats is inevitable under our current system of government and can only be overcome by these services being publicly owned by a government that serves as a vanguard for the masses along with stringent oversight from a directly elected people’s council,” Hamberlin said.

The historic election will come to a close on Friday Feb. 11.