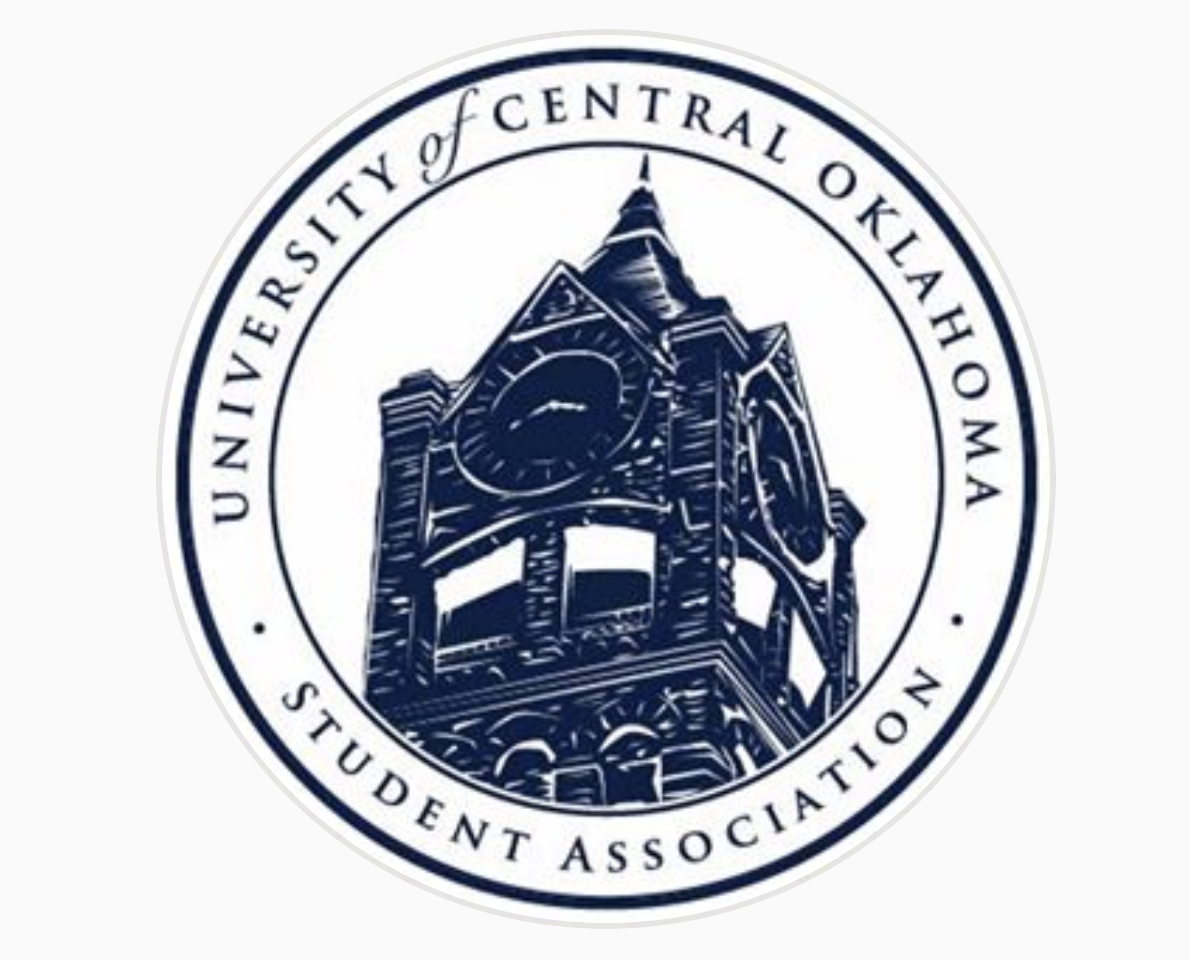 UCOSA gears up for fall with first meeting and election

There were 60 candidates pining for the vote to the student government association among the five colleges at the University of Central Oklahoma. On Friday, UCOSA announced the newly elected senators, and meetings begin Monday.

UCOSA oversees and addresses student concerns, manages student organizations and works to enhance the overall student experience both on and off campus, according to the UCO website.

The senator names were announced on social media Friday:

UCOSA representatives are a regular fixture in a series of live discussion forums called “Central Diversity.” The second episode of this series will focus on the topic of activism at 1 p.m. Sept. 5 via UCentral’s Facebook page.

Meeting agendas are usually released the Friday before the meeting, but the UCOSA website has not been updated yet. To view the minutes for previous meetings you can visit here.

The Congressional Opening Session is Monday at 4 p.m. in the NUC Ballrooms A and B. Open seats will be limited and it is first come first serve. Masks are required at the meeting.