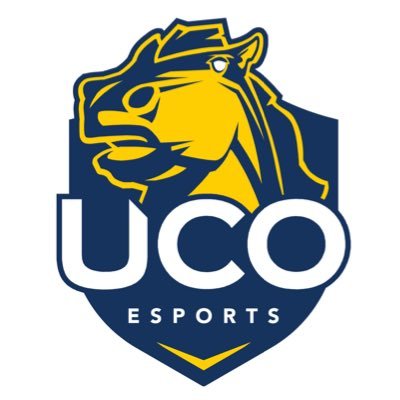 A singles and doubles tournament for Super Smash Bros. Ultimate will be held at 5 p.m. Sunday. This will be the first large event in UCO’s gaming arena, followed by the mostly online Overwatch and Valorant summer sessions. It’s $5 to attend the tournament and another $5 entry fee to compete in singles and doubles. Those who do not compete may watch and play.

“I’ll have a main stream with commentary happening and other streams with any other matches happening so players can watch their match footage afterwards,” said Ben Staudt, event organizer and former captain of UCO’s fighting games team. “Most tournaments don’t offer that so the fact that we can is great, it’s great for training when you can record everything.”

The stream with commentary will be available on Twitch and the tournament ruleset is available here.

The Overwatch and Valorant summer sessions start Saturday and will be held throughout June and July. These sessions allow new players to practice and play with members of the current teams.

“It helps people that are new to just jump right in and show them what competitive Valorant looks like,” said Logan Day, team captain of UCO’s Valorant team. “If you’re interested in playing with us at all, try it out, I want full servers. It’s more about community involvement,” Day said. “This isn’t a performance assessment, this is to keep people playing.”

“The goal is primarily to develop players and build experience in a competitive setting, as well as provide a head-start for the preseason tournaments that occur in the Fall semesters,” Alex Matos said, team captain of UCO’s Overwatch team. “Any Overwatch players at Central Oklahoma who have not competed in a collegiate team before but are looking to participate are strongly encouraged to participate in the summer sessions.”