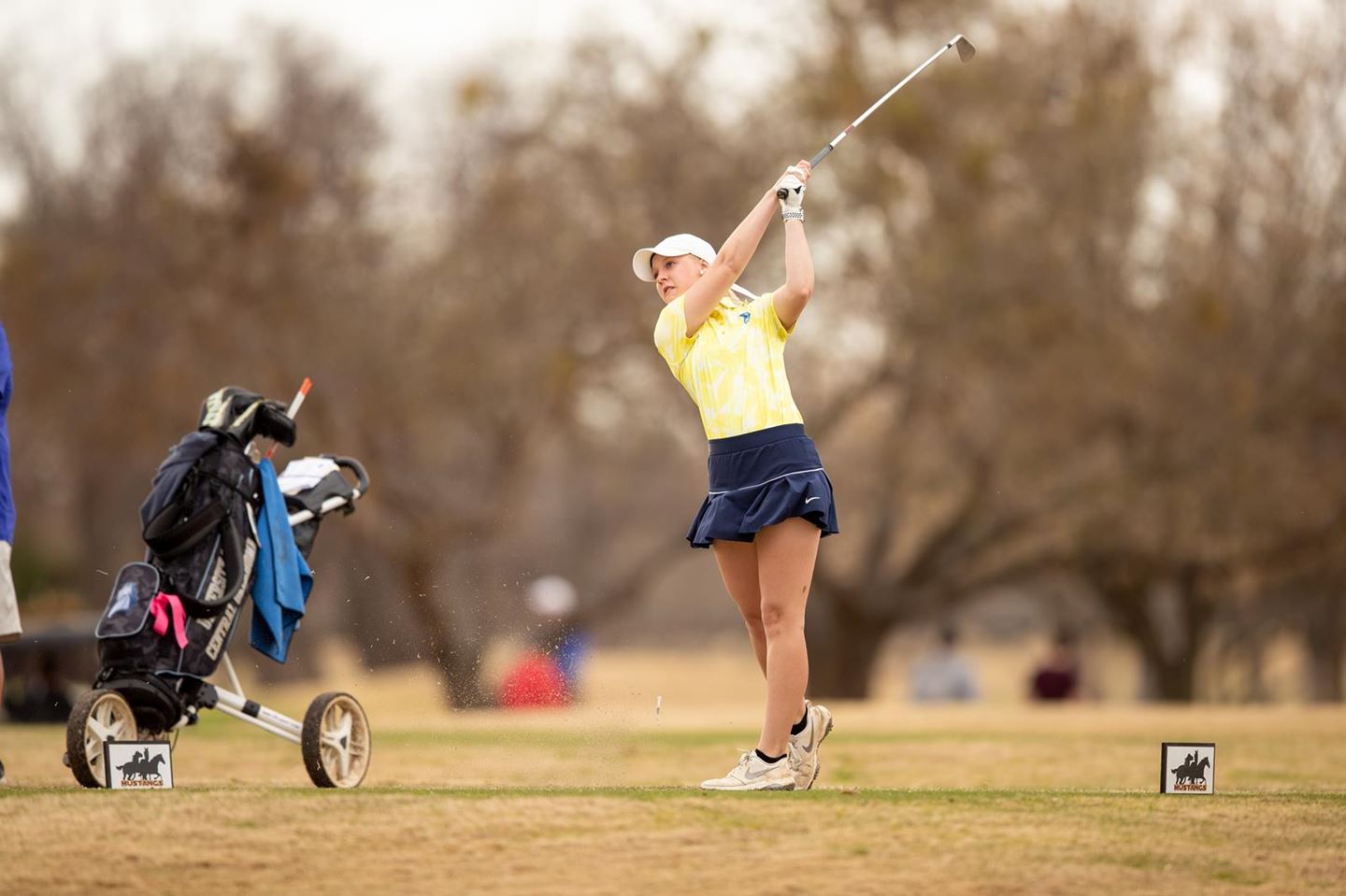 The University of Central Oklahoma Bronchos women’s golf team finished fifth in the Midwestern State Invitational that wrapped up Tuesday.

“We didn’t play our best,” Bronchos head coach Michael Bond said. “The wind made it pretty tough, but we had too many big numbers and that’s something we can’t do.”

The Bronchos were in sixth place after the first day of the tournament, but made improvements by moving up one spot in the placements after finishing with a total of 316 for the final round and 948 for the tournament. Kinsley Hall led the team in the final round with a 78. Shelley and Olivares both shot 79.

Shelley finished tied for 12th and Olivares tied for 17th.

Oklahoma Christian finished in first place with a team score of 904, followed by St. Marys with 908, and West Texas A&M with 929.

The Bronchos return to action March 29-30 at the Regional Preview in St. Joseph, Mo.