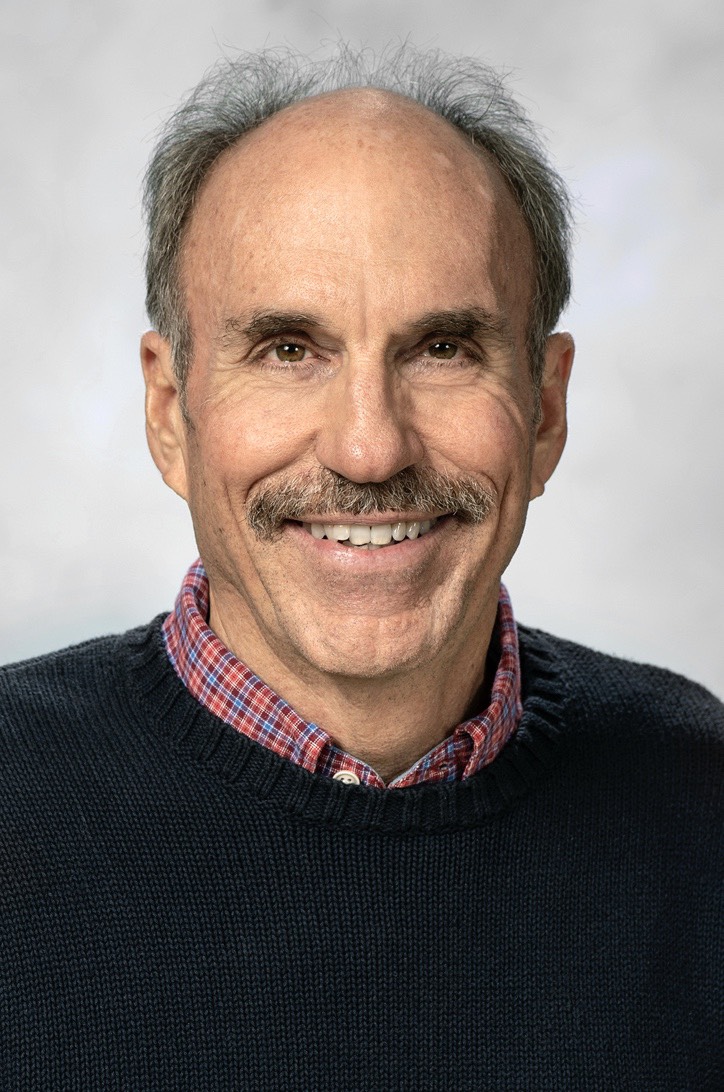 University of Central Oklahoma professor David Bass wins the Oklahoma Medal for excellence in teaching. He has been at UCO for 35 years teaching biology, ecology, invertebrate zoology and aquatic entomology. (Provided/ofe.org)

A University of Central Oklahoma biology professor has been awarded the Oklahoma Medal for excellence, which recognizes educators in Oklahoma public schools.

David Bass would have received the honor at the academic awards banquet May 16, but the banquet has been canceled due to health precautions resulting from the coronavirus pandemic.

“We are so disappointed that we won’t be able to honor [recipients] in person this May, but we plan to celebrate their achievements in other ways in print media and social media,” said Brenda Wheelock, director of communications and development for the Oklahoma Foundation for Excellence.

The winners receive a $5,000 cash prize and a glass “Roots and Wings” sculpture.

“We are so proud of Dr. Bass and the other 2020 honorees,” Wheelock said. “We want Oklahomans to know about their impact and achievements as extraordinary educators.”

Bass grew up in Beaumont, Texas, where he spent much of his childhood on the beach, surfing and sailing. He said his grandparents owned beach cabins along the coast, where Bass would often visit them. He would spend time exploring and playing in the forest; intrigued by organisms, Bass always returned with a story to tell.

“The specimen that we use in my class, I collected when I was a child over 50 years ago,” Bass said. “It sounds kind of geek-ish, I know, but I’ve always done this. It’s just what I do. I collect critters, write about them and share that with others.”

Bass also conducts research programs for the university. Over the past 30 years, he has extended his research to 18 islands.

Together with his students, Bass researches aquatic habitats and invertebrates that live inland, such as streams and lakes. Bass said that little research has been done in this area.

“Because of the work we have been doing, UCO’s invertebrate museum has more Caribbean invertebrates than anywhere — with the exception of the Smithsonian and the British Museum of Natural History,” Bass said.

Bass was notified by his dean that he had been nominated by the university for the award. A few months later, the Foundation called him to say he had won the 2020 award. Bass said he was in shock when he found out.

“Positive recognition is always a good thing. I’m an old dinosaur,” Bass said. “I do a lot of lecturing, tell a lot of stories, and do a lot of demonstrations. I don’t do much technology, so it makes me feel better about it. These methods do work still.”

Bass said he has colleagues who have received the award in the past and that they were incredible teachers. He was honored to be a part of such a group.

In May, Bass was planning to conduct invertebrate research in the Cayman Islands with his wife and two graduate students, but in light of the global pandemic, he said the trip will most likely be canceled.

Despite all of the recent cancellations and lifestyle adjustments, Bass continues to adapt to the situation and educate students — something he has done for many years.

Through his middle and high school years, Bass was an athlete. He played basketball and ran track, and was later offered athletic scholarships, but instead decided to focus on school. After receiving his bachelor’s degree in science education from Lamar University, he attended Texas A&M University where he received his doctorate degree in zoology.

“Everything we do and teach is to try to make a difference in people’s lives,” Bass said. “Whether it’s in the classroom, on a lake, out in the field. You want them to be exposed to something they haven’t seen or a thought they haven’t heard of before.”