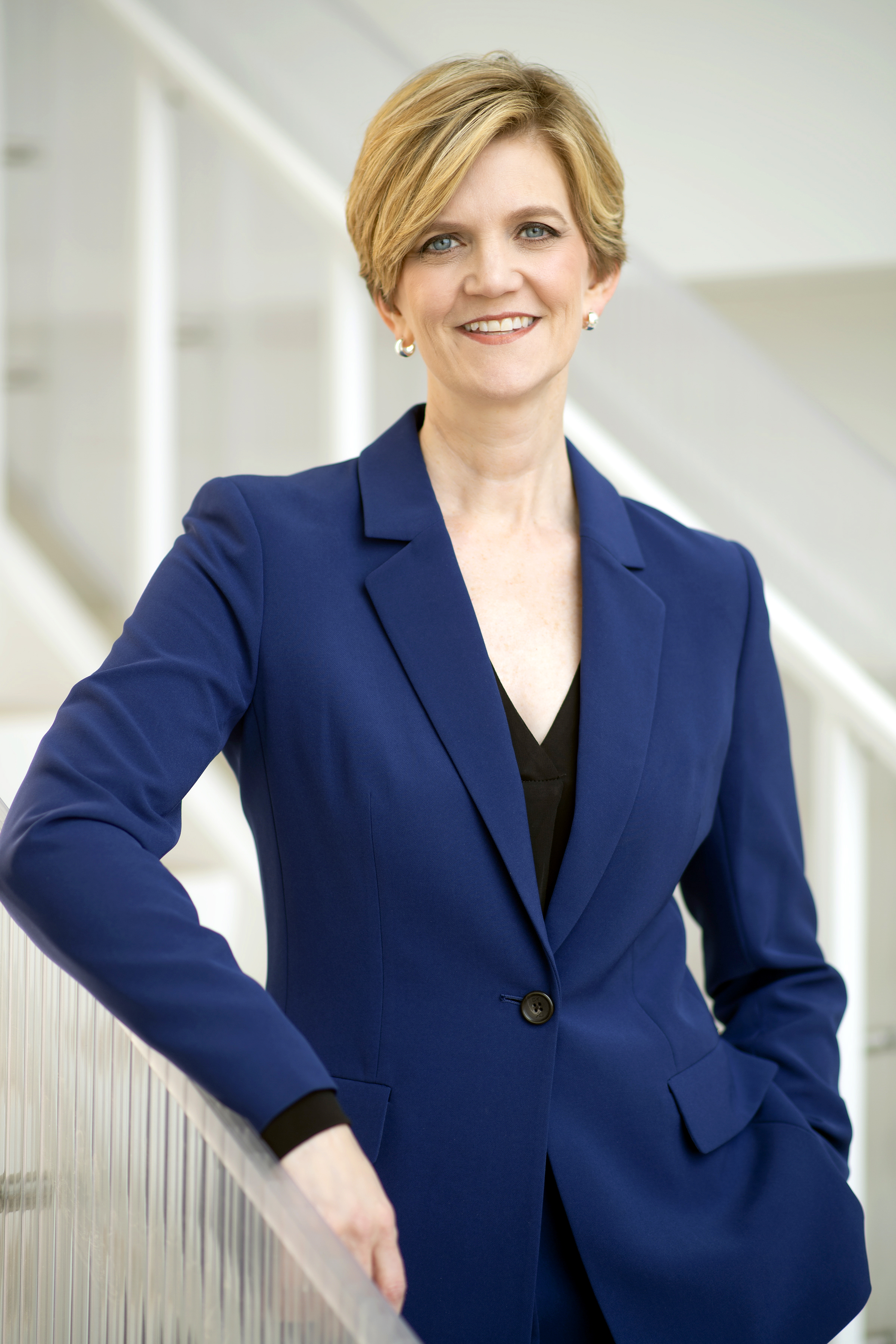 The Regional University System of Oklahoma Board of Regents has named Patti Neuhold as the University of Central Oklahoma’s 21st president. Neuhold will replace Don Betz, who will retire in June. (Provided/UCO Photo Services)

Patti Neuhold, the University of Central Oklahoma’s vice president of Finance, was announced as the university’s 21st president by the Regional University System of Oklahoma last week.

As the Vice President, Neuhold currently runs the departments of Planning and Budget, Financial Services, Human Resources, Purchasing, Payment Services and Travel, and is also the staff senate liaison.

Neuhold has been a part of the UCO administration since 2007 and received the Presidential Award in Applied Leadership “for strong fiscal leadership in challenging times” from UCO in September 2018.

“I believe that Patti will serve the UCO community, the metro and the state with energy, insight and distinction,” said current President Don Betz. “I will work closely with her throughout the transition. I am delighted, and I sincerely look forward to the successful future of the university under her leadership.”

Neuhold said she felt honored and grateful when she found out she had been chosen as the next president.

“I’m here because I love UCO,” Neuhold said. “That’s an unchanging thing for me. This has been one of the best decisions of my life, to come to UCO.”

Moving funds as smartly as possible is one of Neuhold’s goals to prevent tuition from rising.

“The rising cost of tuition, the declining support from the state, those two things are causing some budget challenges for us and we need to make some adjustments on how we are allocating our resources internally to make sure we are serving our students most effectively,” Neuhold said.

Neuhold is currently working on a Ph.D. in Organizational Leadership from Concordia University Chicago. As a student herself, she said she thinks it brings her an insight into want a student body would want.

“I know a lot of the challenges that some of our students are handling right now,” Neuhold said. “I’m doing most of [my education] through distance learning as well, and so it’s been an important thing for me on how I balance work, how I balance my family life, how I balance school work in general. But it’s exciting. I think it’s a great way for me to relate to students right now.”

Neuhold cited her skills as problem solving, cooperating with others and innovative thinking. She said the abilities that have helped her in the finance office will transfer to her future role as president.

“The great thing about how we operate here is that we have a collaborative conversation around our budget…and that will continue, no matter what role I play,” Neuhold said. “Just because I change seats doesn’t mean I change philosophies.”

Neuhold also said she is going to be student-focused in her plans for the university.

“We have found that students who get engaged early in their college careers are far more likely to succeed,” Neuhold said. “They find those support systems that are available to them, they find connections with other people.”

Neuhold will be UCO’s 21st president and the first female to hold the title at this university. UCO will be the largest four-year university in Oklahoma to have a female president.

Lindsey Churchill, the director of the Women’s Research Center and BGLTQ+ Student Center on campus, said that having a female president will be groundbreaking.

“A female president is actually an institutional breakthrough,” Churchill said. “We’re in the minority by doing that. So I think that’s really exciting that we have been able to move to the forefront with this.”