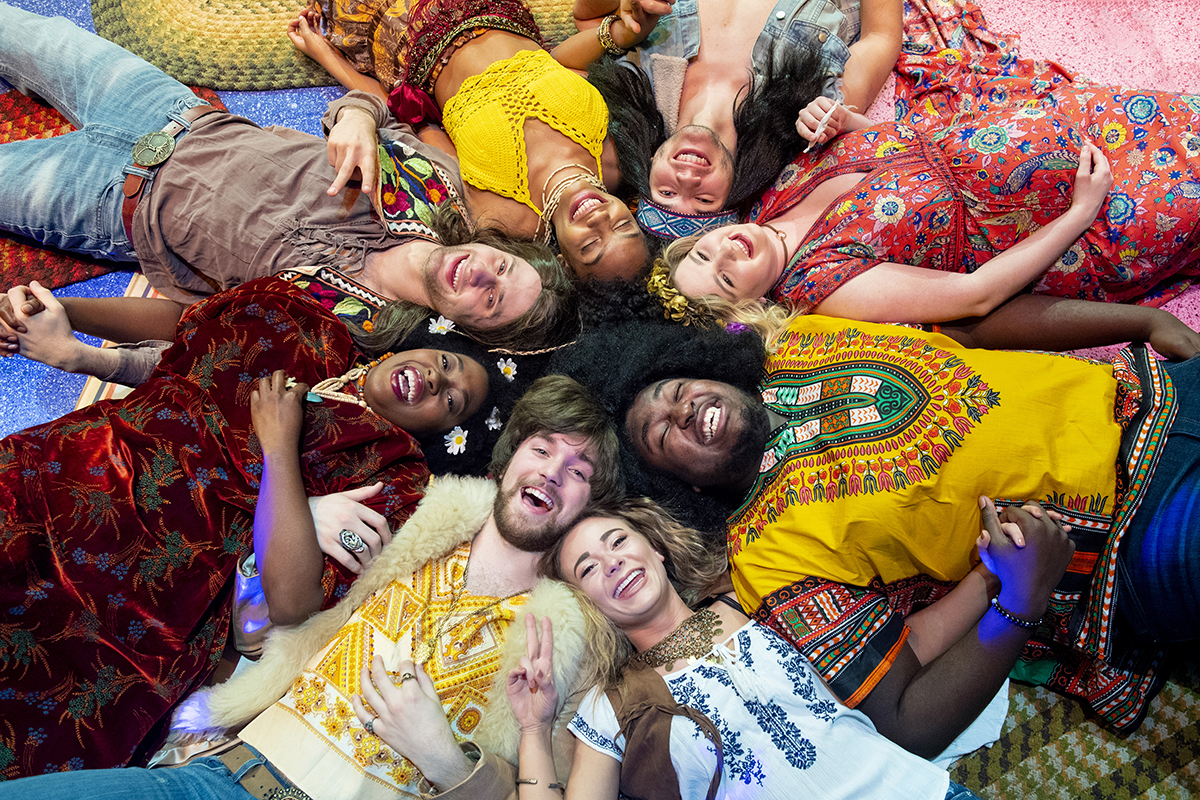 The show will go on this Fall at UCO with three productions planned for the season. It will be free theatre in the park amid the COVID-19 pandemic.

Performances have traditionally been in Mitchell Hall, but coronavirus has required a creative approach to the season, according to Greg White, head of Musical Theatre at UCO.

This year the college will present three live concert stagings in the courtyard behind the College of Fine Arts and Design in order to provide an outdoor venue so audiences can feel as safe as possible, White said.

White emphasized the importance of musical theatre by saying, “Now more than ever it unites us and brings us together. We’re wired to tell stories.”

“Big Fish” is a musical about the legacy we leave our children, said White.

Another musical, is “The Apple Tree” that is based on the Mark Twain version of a story that follows the same couple throughout the repeating cycles of history.

The third production, “The Theory of Relativity,” it comprises a series of seemingly unconnected songs. At the end, White said, they are brilliantly brought together at the show “the interconnectedness of all of us.”

White said audiences will be required to wear masks and practice social distancing in the seating area, and strict seating arrangements and charts will already be in place, and there will be no general admission.

Cast members will practice social distancing and wear masks backstage during performances and rehearsals, according to White.

Although, an outdoor venue will hopefully allow the masks to be off while singing in performances, White said.

An indoor plan is to be formed in case of in-climate weather, this is pending confirmation.

White said that to say that it has been challenging is putting it mildly, and said he applauds UCO and the College of Fine Arts and Design for their help in seemingly impossible circumstances.

“Art speaks to us on so many levels,” said White. He added that people need art now even more than they possibly know.

In an email with The Vista on Tuesday, White stated the auditions were an enormous success and the cast lists go up today.

He stated the social distancing and safety precautions were a huge success, as well.