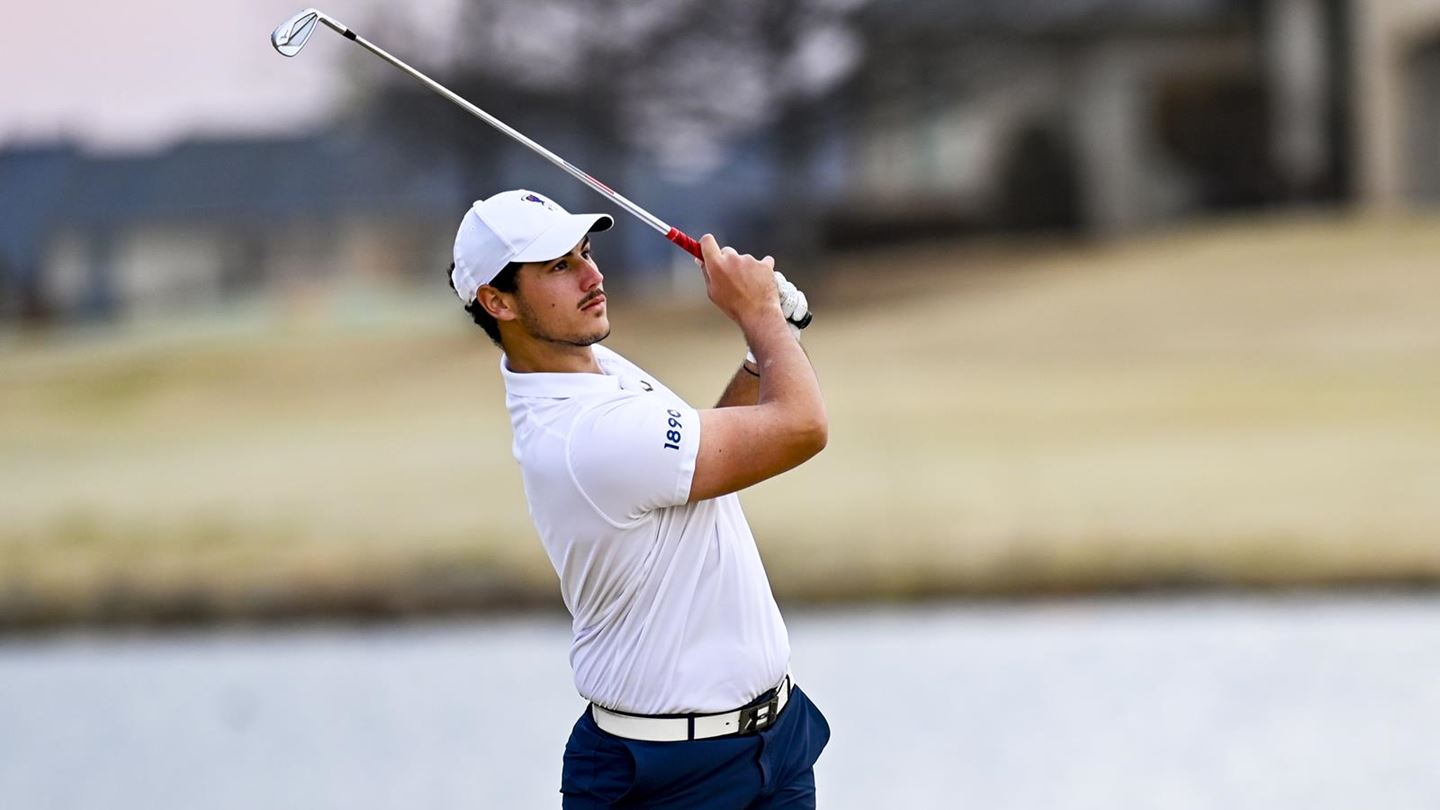 “The course played really tough,” head coach Josh Fosdick said. “I’m proud of the way our guys fought and battled in trying to defend their home course. It was a really strong field and to finish second we had to beat a lot of good teams.

Kylian Cavdar and Caleb Kimmel both placed in the top 15. In the final round, Carson Tewell had the low round with an even-par 70. Cavdar shot a 71. Kimmel closed with a 72. Evan Griffith shot 71 and Jacob Lackey finished with a round of 79.

Central had a “B” team in the tournament, which came in 14th with a 911 total. Ethan Galvan led the way for them. He shot a four-under 66 for the low round of the final day.

Cavdar finished tied for eighth in the individual standings with a 218 total and Kimmel was 13th at 220. Galvan and Peyton Knell tied for 10th with 219 totals for the second team.

Galvan eagled the par-5 fourth hole and added four birdies while making just a pair of bogeys in his 66.

Tewell offset three bogeys with three birdies in his even-par round, Cavdar bogeyed two of his first three holes before playing the last 14 one-under and Kimmel was one-under on his last 11 holes.