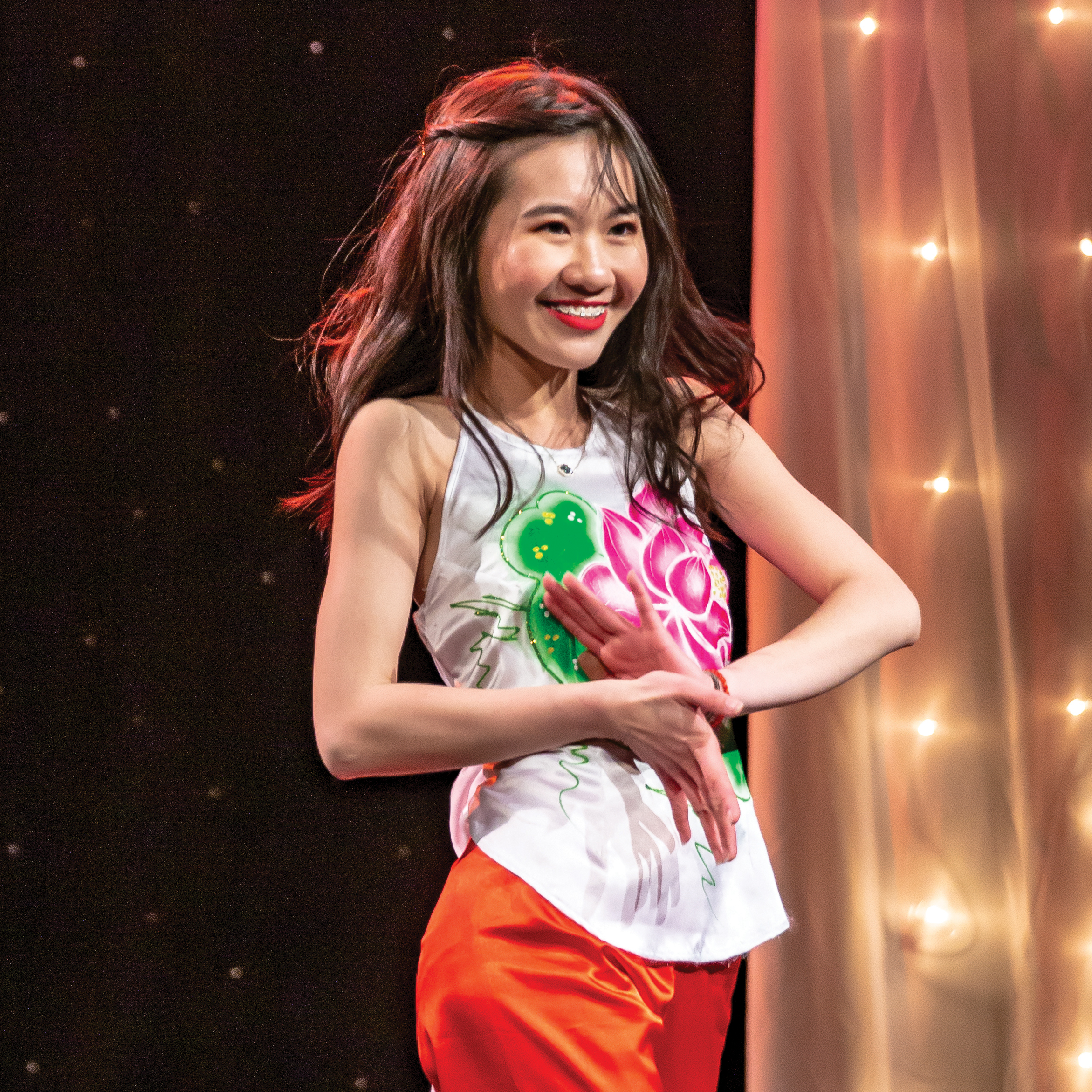 The University of Central Oklahoma’s first-ever celebration of Asian American Awareness Month kicked off this month, featuring more than 15 events celebrating cultures from around Asia sponsored by the Asian American Student Association in partnership with the International Student Council.

“Many other cultural groups on campus have the opportunity to display the issues they face and the celebrations they hold for a full month,” said AASA President Zoie Hing. “The Asian American Student Association executive board and I thought, ‘why not us too?'”

Last year was the first time AASA had ever done an awareness type of event, sponsoring events for the first week of March that focused on promoting awareness for the diversity among Asian cultures. This celebration and the communication it fostered other organizations, helped everything fall into place this year.

“We were fortunate enough to expand to a full month of events thanks to all the collaborating students and organizations,” Hing said.

“I find that it was very inspiring for us to be a part of Asian American Awareness Month, because a lot of people do not consider Indians to be Asian,”said Teena Varghese, ISA president and Miss Asian UCO 2019. “Even though we are a part of Asia, we’re South Asian. Normally people think of Asia as Japanese, Korean, Chinese and all these other cultures, so being a part of this month brought awareness that Indians are a part of Asia as well.”

According to Hing, bringing awareness to the multiple cultures involved encompasses what the theme was for this month, “Worth it: Your voice. Your presence. Your story.”

“We wanted to support the theme by incorporating the voices of multiple backgrounds to show that being ‘Asian’ encompasses a diverse population,” Hing said. “There is not just one look that defines us, one set of characteristics that defines us or one word that can define the array of cultures and stories we represent.”

According to Hing, the support behind Thai Tea Tuesday is something the Asian American Student Association hopes to carry on every year.

“This event is a fundraiser where we will be selling cute stickers for $5, Thai tea for $4 and refills for $3. All of this is to raise funds for a philanthropy called Teach for Malaysia, which aims to provide education to the rural parts of the country,” Hing said. “We hope in future years to rotate through different philanthropies to bring aid to a variety of Asian countries and show that not only does the Asian community at UCO care about its fellow students and the university, but aims to have an impact on a global scale as well.”