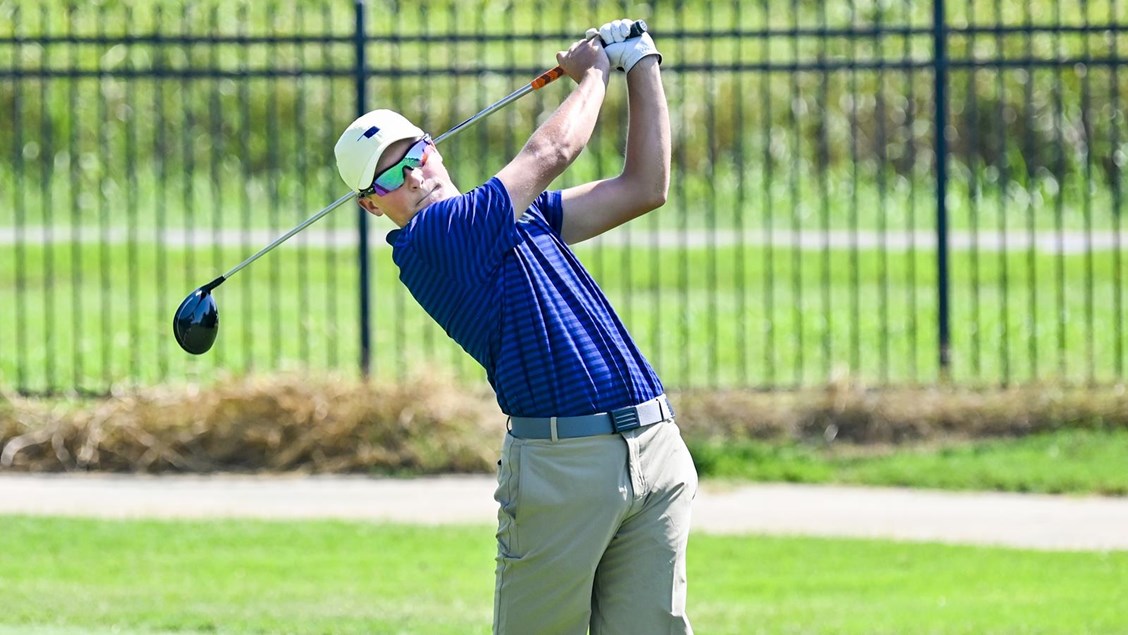 UCO golf is now underway with the new semester in full swing, and a top five finish at the team’s first tournament was the result, with UCO finishing fourth overall.

Veteran player Evan Griffith led the UCO players over three rounds of play and shot a 74 for Round Three to put him in title contention before being defeated in a three-man playoff.

The players took to Texas last week at the prestigious Golf Club of Houston. The course, famed for its hosting of the Houston Open on the PGA tour in years past, was the challenge set for the players to overcome. But for the Bronchos, it was not just the course that they were battling.

Injuries came into the picture for UCO as freshman Riley Harris was unable to continue play after two rounds due to a back injury on day one, leaving the Bronchos a man short and the title that much further away.

The course itself was not to be underestimated. Scores ran high for the Bronchos, with freshman Bennett Baldwin carding 78 and fellow freshman Liam Coughlin and sophomore Caleb Kimmel carding 79s on their final day. They would be looking forward at three schools that placed ahead of them. Those schools were Arkansas Tech, the defending champions from the last season who took home first place again, followed by second place Oklahoma Christian University, and third place Cameron University.

Rest and preparations for their next tournament will be much needed. They will play again next Feb. 28-March 1 when they host at Gaillardia Country Club.