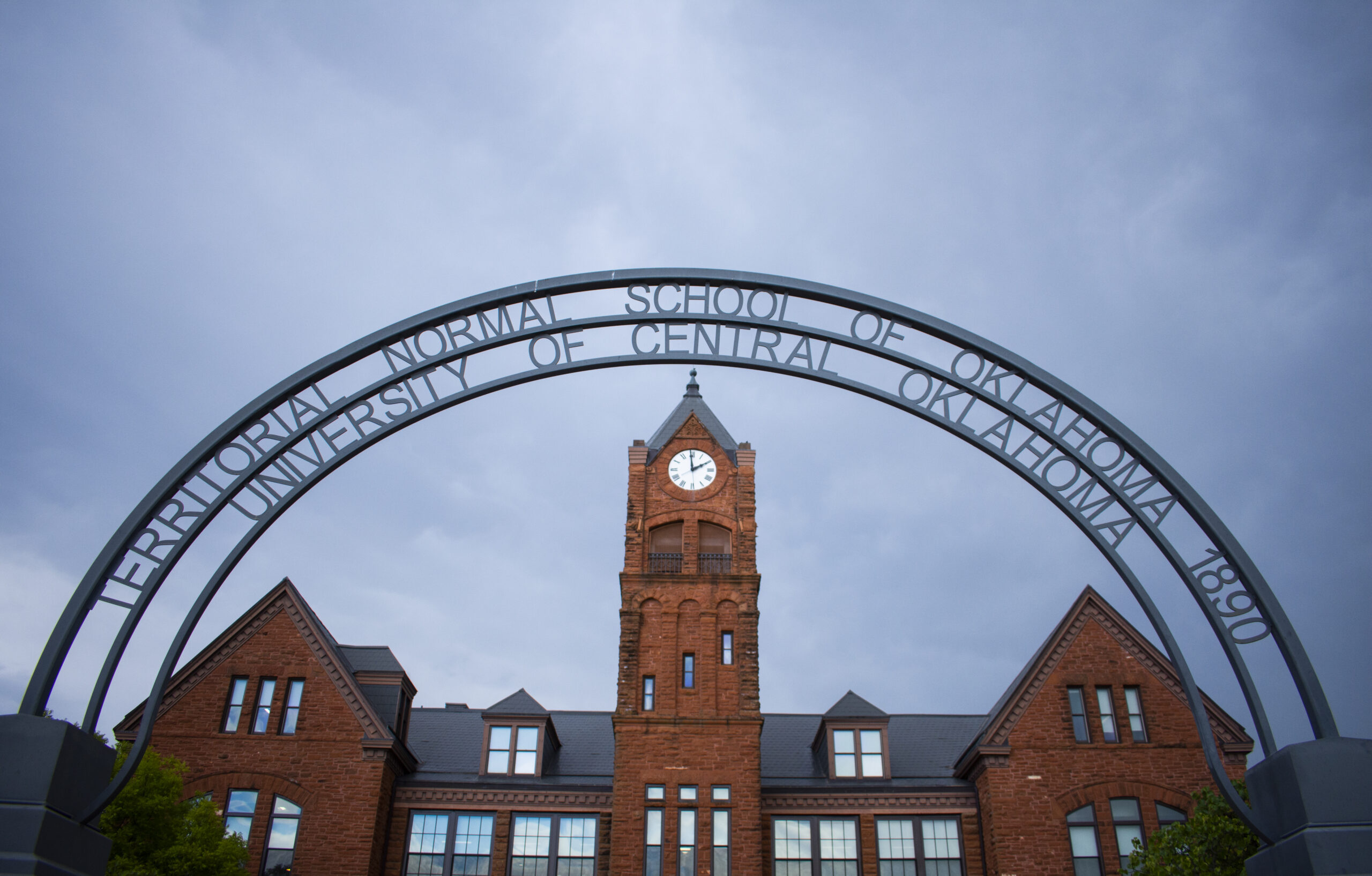 The plaintiff and defendant are identified in the complaint as Jane Roe and John Doe, pseudonyms that protect their identities.

Roe “prays for damages; cost; interest; statutory/civil penalties according to law” and other relief as the court deems appropriate, according to court documents.

In court documents, she said her decline in mental health and educational performance occurred after the incident caused her to defer her graduation to 2024. She was expected to graduate this year. The plaintiff’s student visa will expire prior to her graduation, requiring her to apply for a U-Visa, a visa for victims of criminal activity. However, under this visa she may not leave the country to visit her family.

Roe and a professor contacted the UCO Title IX office twice during March, but said she never received a meeting. UCO admits in court documents that they responded to the incident two months after it was filed.

The plaintiff was “uncertain whether she wanted to pursue criminal charges,” but reported the incident to the UCO police department where she was redirected to the Edmond Police Department, according to court documents. Roe then took a sexual assault medical forensic examination through the police department.

While having dinner at her apartment, Roe said Doe drugged her and “placed his penis in her mouth, ejaculated on her chest and stomach, and digitally penetrated her vagina,” as stated in court documents.

According to the Rape, Abuse & Incest National Network, “among undergraduate students, 26.4% of females and 6.8% of males experience rape or sexual assault through physical force, violence, or incapacitation.”

Logan said she wants to open up the curtain on the Title IX process.

“Because there’s so much we can’t talk about, I want to really talk about the things that we can talk about,” Logan said. “The conversation is a lot broader than sexual assault. So really educating campus on how we ensure gender equity on our campus is going to be a hot topic moving forward.”

She said the university is increasing their partnerships and programs to improve the process. As the coordinator, Logan said she wants every procedure to be fair and equitable.

“Somebody is not going to get the outcome that they want in this process, but I don’t want it to be because their voice was muffled in some way or we went forward with a process that wasn’t the right process because it wasn’t properly explained. That’s not how I operate,” Logan said.