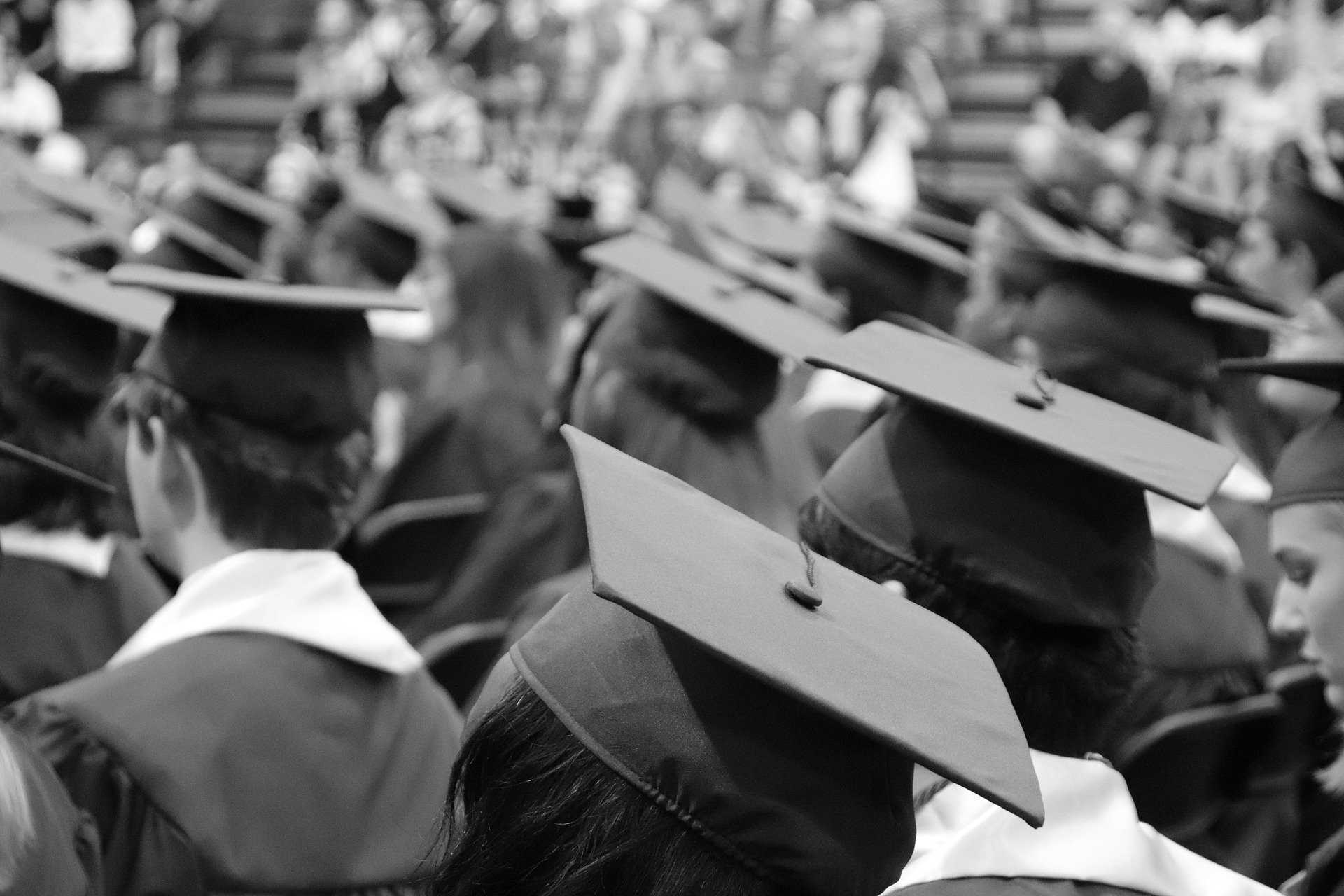 Members of the University of Central Oklahoma community are petitioning to have limited guests at the in-person commencement ceremonies this spring.

On Feb. 24, the university announced that commencement ceremonies for spring 2021 will be held in person without guests or faculty to allow social distancing. The ceremonies will be livestreamed for online viewing.

Brooklyn Wigington started the Change.org petition addressed to the university last week. As of Monday, the petition has gathered 790 signatures.

On the petition, Wigington said: “UCO students have persevered through the ups and downs of the last year, and with improving COVID-19 conditions, the seniors of UCO deserve to graduate with the friends and family that supported them along the way.”

Wigington stated several arguments to support allowing limited guests at the ceremonies, including the improving COVID-19 statistics and vaccination numbers in the state, availability of outdoor venues for safe large gatherings, the requirement for masks and social distancing at the ceremony, and how other Oklahoma universities will allow or have allowed guests at their graduation ceremonies.

In a statement released to UCentral News Tuesday, the university said they are aware of the petition and the “frustration” students feel for not being able to attend a traditional ceremony.

“Know that the university is listening and is/has considered a variety of options,” said Adrienne Nobles, UCO’s vice president for communication and public affairs. “Petition or not, we are considering ways we could potentially expand or alter the current plan.”

One supporter, Kobe Adams, commented: “The students deserve it. If we can host state playoff games with fans in the stands. We can allow parents and loved ones to celebrate a more prestigious achievement.”

In response to this, Nobles said “athletic events are not apples-to-apples comparisons.” She said the OSSAA had contracted to use Wantland Stadium for the championship games from UCO Athletics, with the agreement that COVID-19 protocols would be enforced.

“The OSSAA state football championship games, including the 6A game in which Jenks High School played, were not UCO events,” Nobles said. “Several in attendance to support Jenks High School did not abide by those protocols, which was a disappointment.”

“The rest of the games were a much different scene with spectators and team members respecting the COVID-19 protocols in place.”

Some members of the UCO community have mixed feelings about the petition.

Jule Archer, a fall 2020 strategic communications graduate, said she plans to attend the ceremonies but does not support the idea of having guests at them.

“Honestly, having a graduation in person in general is pushing it,” Archer said. “I’d love my family to be there in person, but things can’t just go back to normal in a flash.”

Archer said she was mainly concerned about how the university would enforce COVID-19 safety regulations with a larger crowd.

“We’ve seen people who don’t want to wear masks or they walk into a place with a mask on and then immediately take it off,” Archer said. “I think keeping it to just students and former graduates only would make it easier for the school and security to regulate wearing masks and social distancing.”

Prateek Shetty, a forensic science-chemistry senior, said he felt “indifferent” knowing that his graduation was going to be held in person this semester.

“If it means that we’re all going to be a lot more safer without [the in-person ceremonies] happening, I’d prefer for it to be that way,” Shetty said. “At the end of the day, a graduation ceremony is just a blip in the entirety of what life is.”

Shetty, who is an international student from India, said he would not encourage his parents to travel to Oklahoma for the ceremonies because he felt that the current situation with the pandemic was “not the best,” even with the ongoing vaccinations and improving COVID-19 numbers in the state.

However, Shetty said he was not against the idea of having his graduation in person as long as the university were to host the ceremonies safely. He said he hopes the university would also implement contact tracing alongside the other safety regulations.

Shetty said he probably will attend the ceremonies but has not made a definite decision yet.

University officials said they will email a registration form to students and 2020 graduates eligible to participate in the ceremonies by Friday. The form will be open through April 2. When registration is complete, Nobles said the ceremonies will be scheduled according to the number of registrations received.

“That allows us to plan enough separate ceremonies to accommodate those who want to participate,” Nobles said. “It is not a race to register to be sure you get a spot.”

As far as graduation traditions go, like the Old North walk and tassel turns, Nobles said that “the details are still being worked out.”

“That said, every effort will be made to maintain [these] traditions,” Nobles said. “Until the pandemic is behind us, [the in-person commencement ceremonies] will look different than it has in the past.”

The university said they will continue to update students and 2020 graduates about the ceremonies through UCO email and on the UCO commencement website.