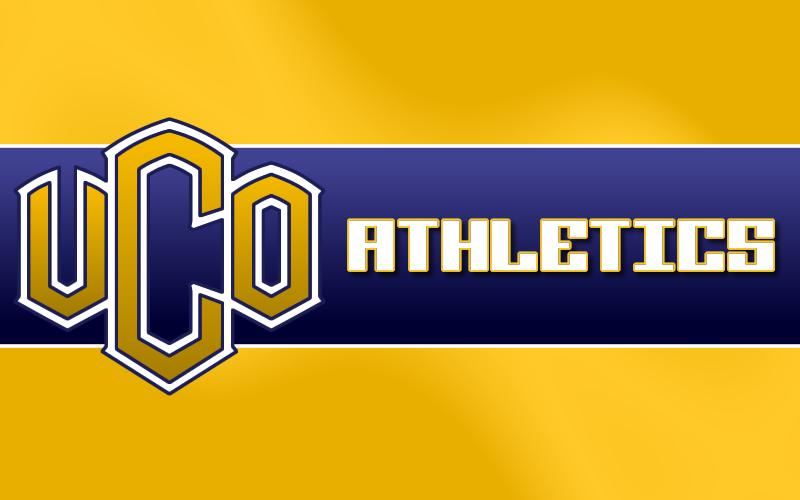 Student-athletes are beginning a school year unlike any other, with the recent news of the NCAA cancelling all Division II and III fall sports championships and the Mid-America Intercollegiate Athletics Association postponing fall seasons until January. UCO quarterback Keats Calhoon and UCO setter Amanda Desch gave us a look inside the life of a student athlete without sports.

“We train all year long to improve our skills the best we can,” Calhoon said. “As football players we have only 11 guaranteed games a year. That equals roughly only 33 hours a year we actually spend playing the game we practice for thousands of hours a year. So, it is frustrating working so hard in preparation for a season that got canceled.”

Calhoon talked a little bit about the differences in his schedule.

If there has been one positive aspect from the postponement of the season, for junior volleyball player Amanda Desch, it has been being able to spend time with her teammates off the court.

“We do a lot of bonding off-the-court, which I think will in turn help in the future getting the team morale together.” Desch said.

In the midst of a canceled season, student-athletes find themselves with a significant amount of free time and must find new ways to fill it.

“I am coping by putting more time and energy into my classes,” Calhoon said. “Our coaches emphasize our academics a lot, and they are helping us spend even more time excelling in that area.”

In 2019, Calhoon played in four games and made two starts before suffering a season ending knee injury. He threw for 575 yards and three touchdowns in those four appearances, while tacking on 70-yards rushing.

Many people outside of the sports world do not understand what athletes go through on a daily basis to stay in shape for their sport. For a student-athlete, losing out on a season is more than just by passing a few games; it means not being able to display years of hard work. Losing out on a season also has negative mental effects on players.

“It kind of crushes you. Each year you get a certain group of girls and you are never going to get that same set”, Desch said.

Each season brings new players and challenges and Desch was really looking forward to her junior campaign.

“I had such high hopes for this season, we were really starting to mesh well, and everything was clicking,” Desch said.

As a team, the Bronchos went 18-13 in 2019 with a 10-10 record in the MIAA. The Bronchos season ended in the quarterfinals of the MIAA postseason tournament with a loss to Central Missouri.

Desch said that the biggest lesson through this whole process has been learning how to be mentally tough.

“This is not something anyone has ever dealt with,” she said. “This is the weirdest feeling ever; I’ve had volleyball my whole life.”