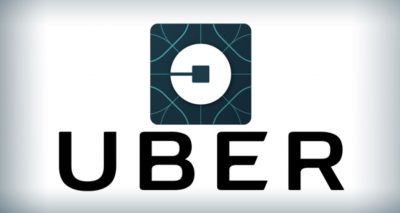 TEMPE, Ariz. (AP) — Police in a Phoenix suburb say one of Uber’s self-driving vehicles has struck and killed a pedestrian.
Police in the city of Tempe said Monday that the vehicle was in autonomous mode with an operator behind the wheel when the woman walking outside of a crosswalk was hit.
Sgt. Ronald Elcock says in an email that the accident happened overnight but did not say whether it occurred Sunday night or Monday morning.
The woman died of her injuries at a hospital and her name was not made public.
Uber has been testing the self-driving vehicles in Tempe and Phoenix for months.
Police said Uber is cooperating in the investigation.

The company did not immediately respond to an email message sent Monday morning seeking comment.

A woman was killed after being hit by a self-driving Uber car in Tempe, Arizona while crossing the street. It’s the first confirmed pedestrian death from a self-driving vehicle.

Uber says it's suspended testing of self-driving cars in cities across the U.S. pic.twitter.com/a3jvvIZwo7