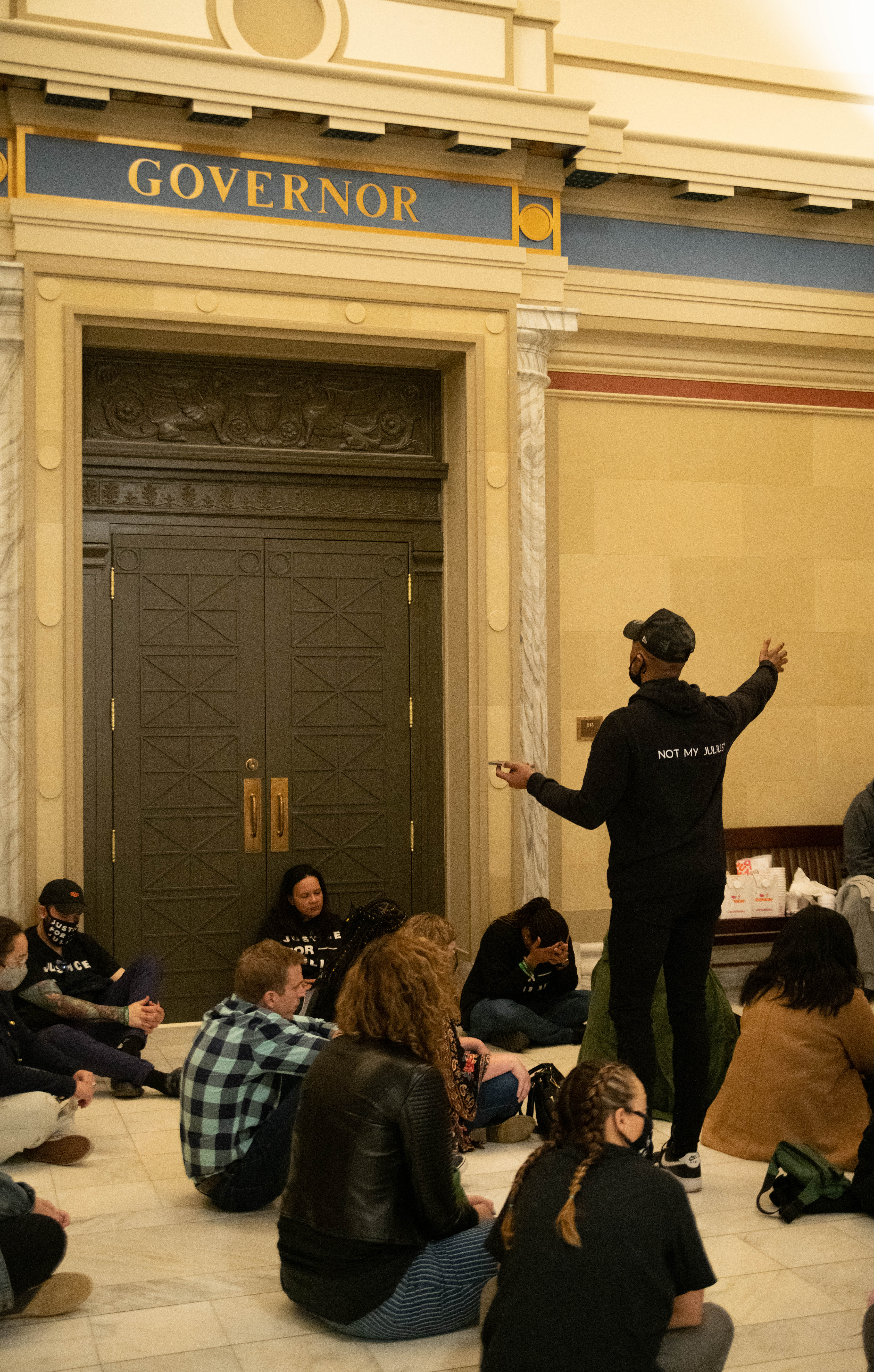 U.S. attitude on the death penalty is evolving

Virginia abolished the death penalty in March 2021, the first of the Southern states to do so. So far, a total of 23 states have prohibited capital punishment. With some states placing formal moratoriums on executions and two inmates receiving clemency in the last year, the climate surrounding the penalty is shifting.

A Gallup poll from 1995 found that 80% of Americans supported the death sentence for a person convicted of murder, while a poll from last year showed only 54% in favor of the punishment.

In Oklahoma, last year closed out with clemency for Julius Jones on the day of his scheduled execution on Nov. 18. The next scheduled executions in Oklahoma are Donald Grant on Jan. 27 and Gilbert Postelle on Feb. 17. There are currently 43 Oklahoma inmates on death row. Nationwide, that number is around 2,500.

An NPR analysis of data from 216 autopsies of inmates executed by lethal injection showed fluid in the lungs in 84% of cases. Fluid in the lungs, also called pulmonary edema, can feel like drowning or suffocation.

Two bills introduced last January sought to abolish capital punishment in the United States, but these bills did not pass.

In February 2021, the Death Penalty Information Center found through data analysis that the U.S. was at its longest break between excecutions in 40 years. Executions have since continued, with the most recent U.S. execution being that of Bigler Stouffer in Oklahoma last month.

In 2010, a survey from the Treatment Advocacy Board found that there are more mentally ill people incarcerated than in hospitals.

“There’s a lot of people on death row for crimes that were committed who are mentally ill or mentally disabled and that’s something we’re very unaware of as a country,” Ferma said.

A 2017 special report from the Dept. of Justice showed that 37% of prisoners and 44% of jail inmates had been told in the past by a mental health professional that they had a mental disorder.

This statistic represents only those who have been previously diagnosed.

“The number goes up if we count the ones who don’t know they’re mentally ill, or haven’t been diagnosed, or become mentally ill as a result of being in the prison system,” Ferma said. “Our prisons are not built for that population, and so they end up getting worse.”

“We don’t have a lot of resources that are allocated for mental health because we don’t take it seriously out here. It’s stigmatized still in our country, and so they get released eventually, and then they have no resources, they have no place to go, and then they reoffend,” she said, calling it a “revolving door situation.”

“Education regarding mental health should be a really big focus point,” Ferma said, “We have a lot of mentally ill people who are being criminalized simply for the fact that they are mentally ill.”