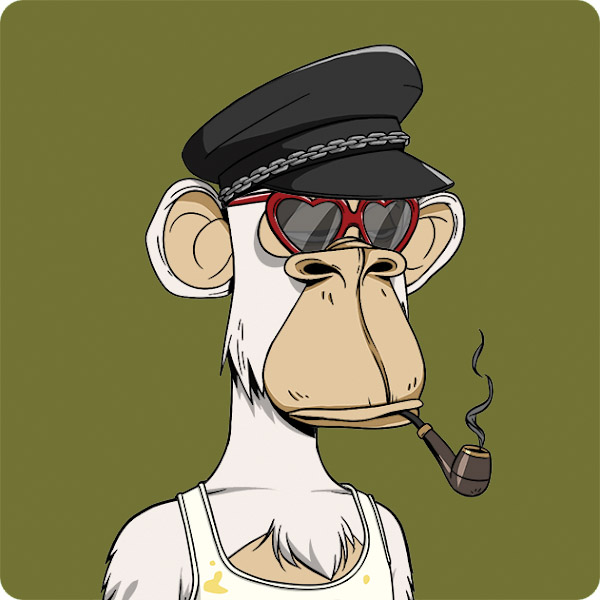 Token promises: Non-fungible tokens capture the imagination of investors, but how safe is the risk?

If you have seen a photo with an animated monkey recently, maybe wearing sunglasses or with a smoke in its mouth, it was most likely a non-fungible token. Although not widely used in traditional markets, non-fungible tokens have become culturally mainstream in conversations with young adults. A video of actor Tobey Maguire went viral after he was gifted with an NFT and stared at the pixelated photo in confusion, as if he didn’t know what he was looking at.

Non-fungible tokens, or NFTs, are tradeable digital assets — like photos, videos and music — that can store useful information in the artwork’s encryption. Essentially, the buyer of an NFT owns the copyrights to the image.

Travis Roach, Ph.D. and an associate professor with UCO’s department of economics, said this is similar to when brands trademark their logos, or when artists copyright their songs— and they have the legal rights to that intellectual property.

“In the NFT space, it’s similar and it’s like doing that for artwork. So, if we think about a physical piece of art, there’s no question as to who owns it because it’s the person who has it,” Roach said. “What makes it interesting is in the digital space, all you need to do is click the right click button, save, and then it’s your image, or even take a screenshot.”

This is one of the first concerns with NFTs: counterfeit. While copies can be made from physical artwork, more often than not the owner is distributing those prints for their own profit— whereas, copying digital art lies in the hands of individuals with phones.

However, the ownership of a NFT is only valuable because others deem it so. Roach says the value of NFTs is likely linked to the stock price of the popular open-source blockchain, Ethereum. When Ethereum had an influx of investors, the NFTs “attached to it also went up in value,” he said.

“I think some of the value that you’re seeing, being created for the artists in this case, comes just from people who were early adopters of the digital currency Ethereum, and it’s gained in value because some people have decided that that was something to invest in,” Roach said. “So the price of Ethereum went up.”

The debatable worth of these assets, along with the “speculative little bubble” of its investors, as Roach calls it, makes this phenomenon not readily available for the general public.

“​​It’s hard to not see this as anything but a fad, honestly, but I’m sure that digital currencies in general will stick around for a while,” he said.

Barton has spent 35 years in life insurance. She said she has never sold or marketed any form of cryptocurrency in her career.

“Life insurance is a very conservative product, and cryptocurrency is definitely not conservative,” Barton said. “It’s a much more aggressive product. In 10 or 15 more years, as it becomes not the phenomenon that it is right now, it may become a product that a lot more people are comfortable working or dealing with.”

Roach notes that cryptocurrency can help “facilitate transactions that are hard to do across countries or with a certain level of security under the blockchain,” and that these transactions are “hard to fake.”

“That’s one of the values of something like cryptocurrency. However, in NFTs and the amount of money people are willing to spend to buy a Bitcoin— that is only a function of how much people believe it’s going to be worth,” he said.

But Roach argues that the question is not whether cryptocurrency is sustainable for the economy, but if it’s sustainable for the environment. The server systems cryptocurrency uses are “one of the biggest drivers of electricity consumption right now,” he said. While many in the industry try to find the cheapest ways to operate their server systems, with new concerns about the environment, others are using solar power to counter these claims.

“That’s good and all, but they’re still consuming a lot of electricity. That solar energy could just as well be fueling our houses and some other industrial activity, it doesn’t have to go to Bitcoin mining,” Roach said. “And so, even in the best-case scenario, that solar is probably better used in some other use than Bitcoin.”