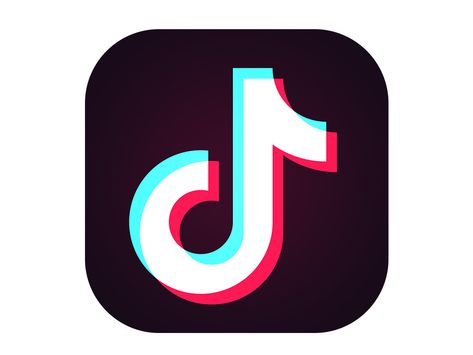 Privacy concerns have risen for social media users after Facebook’s major privacy scandal in 2019, and with TikTok currently having over 1 billion monthly active users, some are still questioning the investigation TikTok underwent after the American government found evidence of data being sent to China.

There are also questions about whether TikTok is actually a Chinese application, but the history of TikTok is said to be a little confusing and complicated.

TikTok was actually born from ByteDance, a technology company headquartered in Beijing, China that operates a range of content platforms. In November 2017, Musical.ly was acquired by ByteDance and was later merged into TikTok.

Musical.ly was also headquartered in China before merging with TikTok, but isn’t a Chinese application per se. The app was popular in the United States and Europe, and ByteDance made a statement that it would keep Musical.ly separate from their Chinese apps.

After merging Musical.ly and TikTok, ByteDance also made the app inaccessible in China. China has their own version of TikTok called Douyin.

TikTok underwent an investigation after a lawsuit was filed in November 2019 accusing the app of harvesting vast amounts of personally identifiable user data and sending it to China to sell targeted ads.

TikTokers often create videos showing a close-up of their face, allowing the company to gather biometric data on users, according to the lawsuit.

Marisa Harper said that she only creates videos of her dogs after learning the potential risk of her personal information being sent to China.

“My personal information and safety are far more important than the entertainment of others,” Harper said.

Others are aware that TikTok underwent an investigation, and the app has been banned from the U.S. Military, although members are continuing to use the app and create videos.

TikTok’s privacy policies are displayed on their website by region, and warns users that their information could be sent to third parties for business purposes.

“It is no less private than what the government already collects on us anyway,” said TikTok user Josiah Zupan. “If people believe we have the ability of privacy and our content isn’t already being collected then they’re lying.”

Zupan said he does not plan to stop using the app, and is still going to create videos for the entertainment of others and for business purposes.

TikTok does not pay or offer incentives to its most popular content creators, but it is still frequently used expand users personal businesses.

New and current users are advised to read the privacy policy so they are aware of what information is being collected and the potential risks that are taken when creating content.