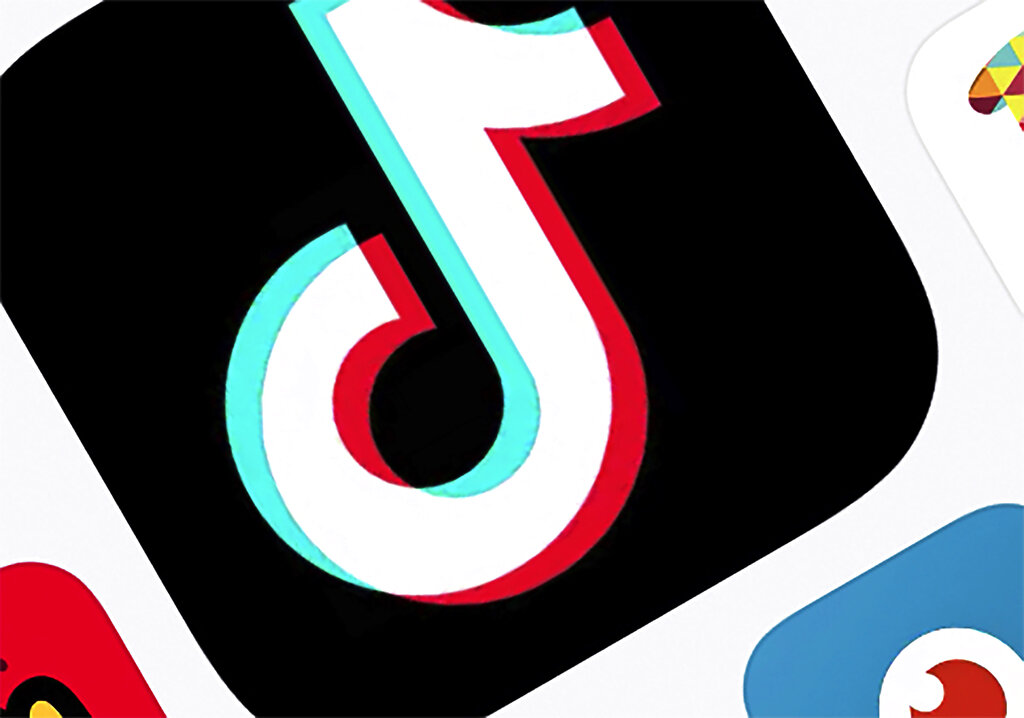 The icon for TikTok in New York. TikTok asked a judge to block the Trump Administration’s attempt to ban its app, suggesting the Chinese-owned app’s deal with Oracle and Walmart remains unsettled. An app-store ban, delayed once by the government, is set to go into effect Sunday, Sept. 27, 2020. (AP Photo/File)

College students across the country use Tik Tok as a source of social media and laughter, but there is a chance that could be coming to an end soon.

Most people with access to the internet have heard the reports that President Donald Trump is going to ban Tik Tok, but what is actually going on behind the headlines?

Over the past few months President Donald Trump has repeatedly given vague statements saying he will ban Tik Tok in the United States if the Chinese owned app is not bought by an American company.

“I know it is just an app, but I really enjoy watching Tik Tok’s,” UCO student said. “I will be really disappointed if it gets banned.”

“I’ve actually learned a lot of interesting things on Tik Tok,” another student said. “My favorite part about Tik Tok is seeing all of the places people travel to.”

After several American companies failed to buy Tik Tok, Trump finally said that he would ban the app from American users starting on September 20.

One day before the ban was supposed to go into effect, on September 19, Trump gave his “blessing” to Oracle for operations of Tik Tok in the U.S.

According to Trump, Tik Tok U.S. would be under the control of Oracle and Walmart. Previous reports had said that each of the companies would take a minority stake in a global Tik Tok, with the owner of Tik Tok, ByteDance, retaining majority control.

Trump says the new company, called Tik Tok Global, would be headquartered in Texas, hiring up to 25,000 people and contributing $5B toward U.S. education.

Although the deal has Trump’s approval, it still needs an ok from the Chinese government to move forward.

On September 21, ByteDance said that it would own 80% of the new Tik Tok global, contradicting the statement from Oracle and Walmart saying that the majority of ownership would be American.

Oracle and Walmart are set to take control of 12.5% and 7.5% of Tik Tok Global stakes; but sources explain the claim by noting that 41% of ByteDance is owned by U.S. investors.

So, for the time being, college students across the country will still be able to enjoy Tik Tok. But the future of Tik Tok, in the U.S., still remains in question as the two countries and their companies still have to come to an agreement on stakeholder percentage.