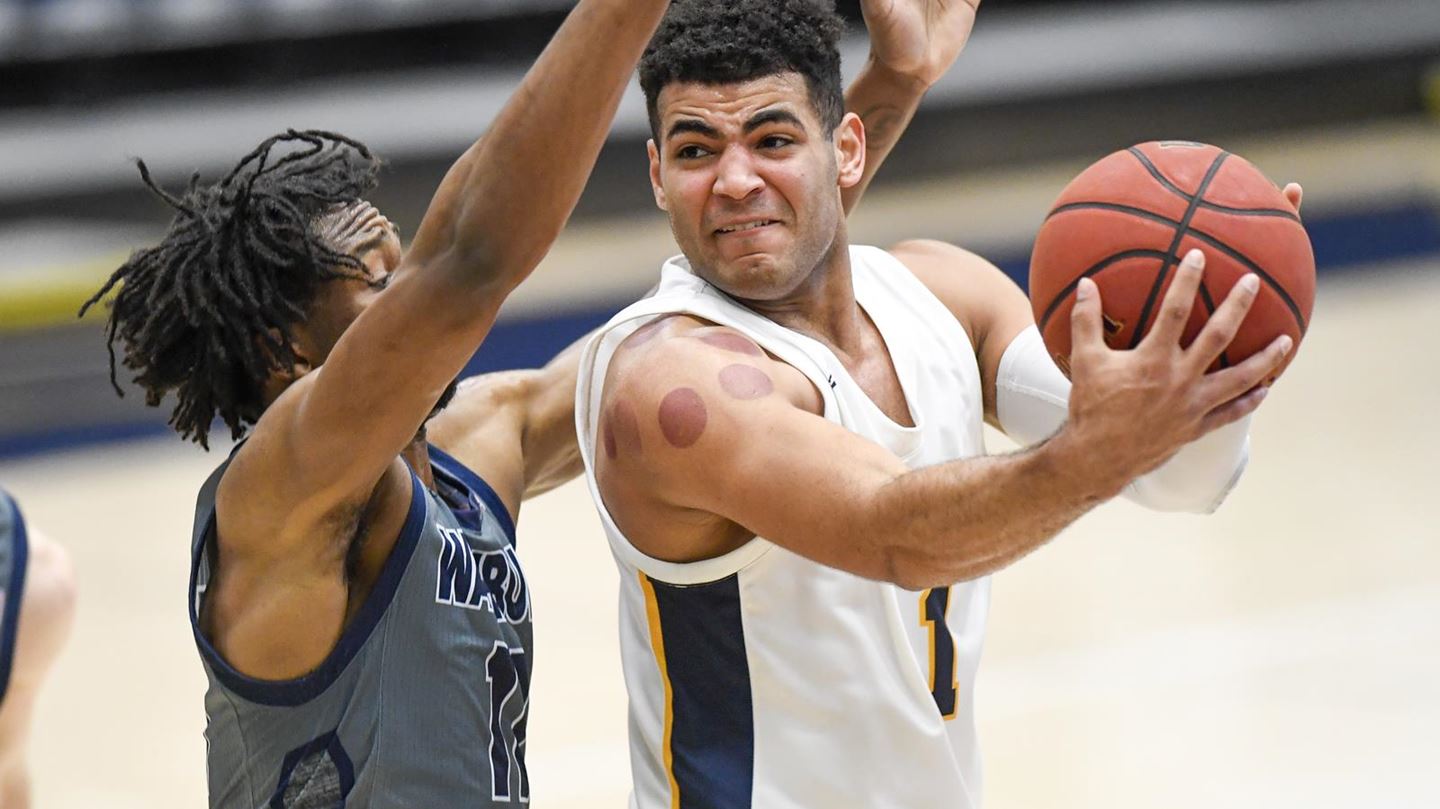 The University of Central Oklahoma men’s basketball fell to the Fort Hays State Tigers 89-79 Wednesday afternoon at Hamilton Field House. It was the second time the Bronchos have fallen short to the Tigers in the last five days.

The Tigers made 17 of 26 3-pointers, shooting 77% in the first half and 54% in the second half from downtown. The Tigers backcourt of Kaleb Hammeke and Quinten Rock led their team with 20 and 19 points and a total of 10 3-pointers made between the two guards.

“Our ability to make 3-pointers to start the game gave us great confidence on the road,” said Tigers head coach Mark Johnson. “We weren’t expecting Hammeke to go six of seven tonight but that’s what college basketball is now. You got to make your 3s.”

The Bronchos Isaiah Wade and Davon Richardson scored 26 and 22 points in the game with 15 and 18 points in the second half. Richardson, who averages four points per game, had a season high of 22 points.

At the start of the game, the duo of Hammeke and Rock went on a 3-point shooting spree as the Bronchos couldn’t answer or stop the run. At the halfway mark of the first half, the Tigers led 32-15 with eight made 3-pointers. The Tigers were able to secure their largest lead of 18 points before the Bronchos would chip away and reduce it to an eight-point lead at halftime, 43-35.

“They got off to a great start, and we crawled back in there but couldn’t get ahead,” said Bronchos head coach Bob Hoffman. “Our energy wasn’t there tonight as it has been in our previous games. We just have to get better.”

The Bronchos have an 8-7 record, and they are fifth in MIAA standings with seven games remaining.