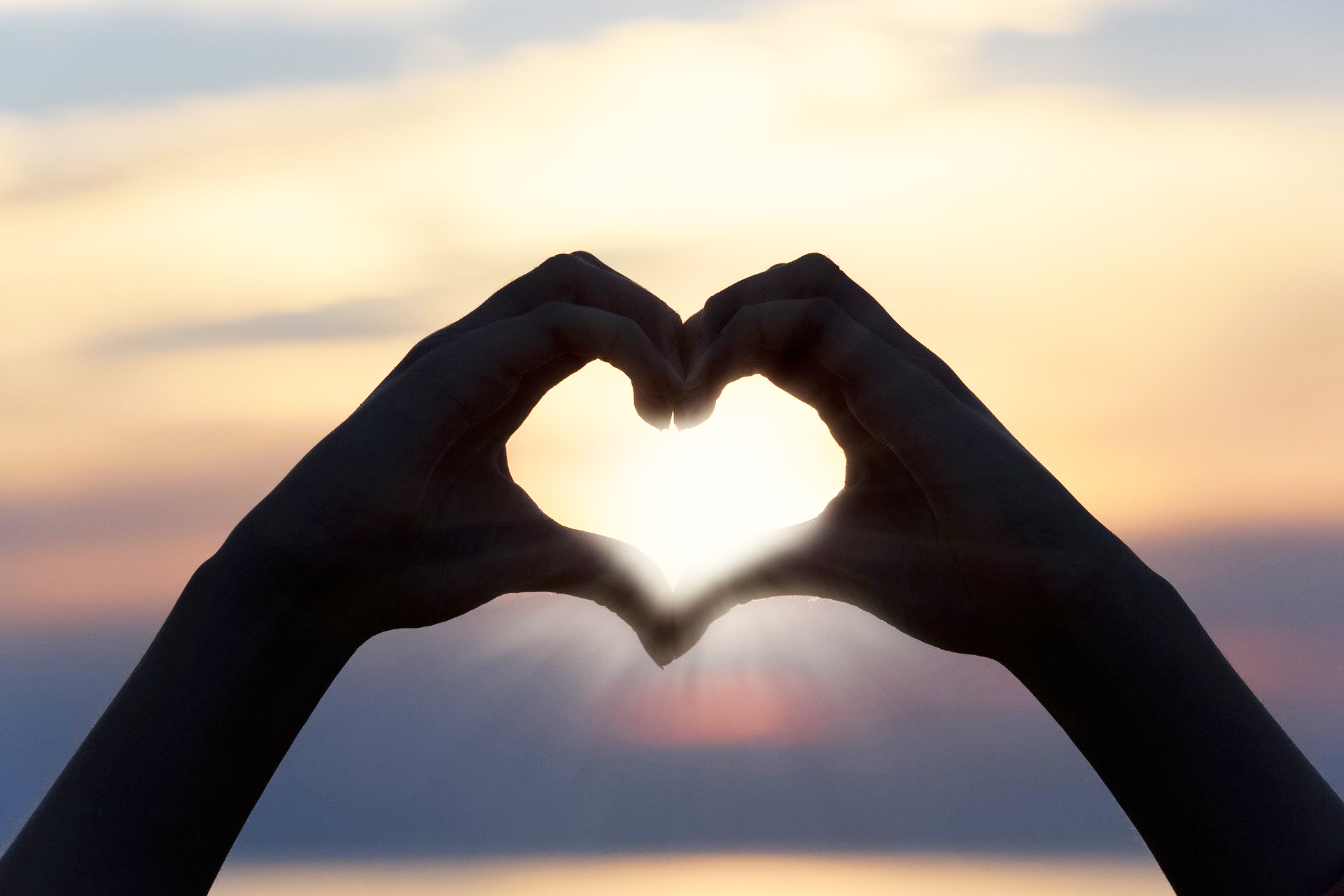 Sacrifice, blood and death. You’ll most likely never look at Valentine’s Day the same again. The popular holiday for sweethearts has an origin story you probably never saw coming with roots that could be considered as “strange behavior” today intertwined in its history.

The origins of Valentine’s Day appear to have begun in Rome.

Katrina Lacher, University of Central Oklahoma history and geography department chair and associate professor, said there is some consensus that the origins of Valentine’s Day can be traced to Etruscan and Sabine traditions from early Rome.

The Romans were influenced by a number of early civilizations. Etruscans and Sabines brought the Romans their culture from northern and central Italy.

These groups celebrated the coming of spring in a celebration, known as Lupercalia, according to Lacher. The celebration was a bloody festival full of animal sacrifices to ward off evil spirits and infertility.

“According to some legends, men would dress up in animal skins and slap women with goat hides,” Lacher said. “This ritual was meant to ensure fertility of those women who were hit.”

Lacher said many early civilizations celebrated seasonal change with festivals, like the winter solstice, which later became known as Christmas with the spread of Christianity.

Lacher, like many other researchers, said since there have been a swirl of myths and origin stories around who or what group started Valentine’s Day, many civilizations have contributed to the holiday we know today.

For example, another origin story includes the death of a third century martyr by the name of St. Valentine by orders from Roman Emperor Claudius II on Feb. 14.

“There are dozens of myths and legends surrounding the figure of ‘St. Valentine’,” and it is quite difficult to discern exactly his role in all of this, but by the fifth century, his feast day (St. Valentine’s Day on Feb. 14) was part of the church calendar,” Lacher said. “So, we basically have a saint’s feast day coinciding with traditional early spring celebrations of fertility and rebirth.”

Since the fifth century, Valentine’s Day has evolved. According to Lacher, historical records indicate that by the 14th century, Europeans were sending love notes to one another in the spring. It is unclear if these notes were the first recorded Valentine’s Day cards or not.

“There are references in [Geoffrey] Chaucer’s poems as well as Shakespeare’s works (“A Midsummer Night’s Dream” and “Hamlet”) to ‘Valentines,’ so this also helps us piece together the spread of the idea of the holiday as a day for lovers, sweethearts, etc.,” Lacher said.

The 19th century proved to be more indicative of Valentines’ influence in England, where notes and cards were mass produced in the hundreds of thousands. Lacher said the Museum of London has many Victorian-era love artifacts.

Although the Romans’ traditions produced violence for Valentine’s Day, upper class and middle class Europeans shaped the holiday with more romance. Since cards skyrocketed in the 1800s, the “romance industrial complex,” according to Lacher, was motivated to make a capitalist celebration for everyone.

“It is much harder to sell diamond necklaces, chocolates and lingerie with a goat sacrifice and third century martyr backstory,” Lacher said.