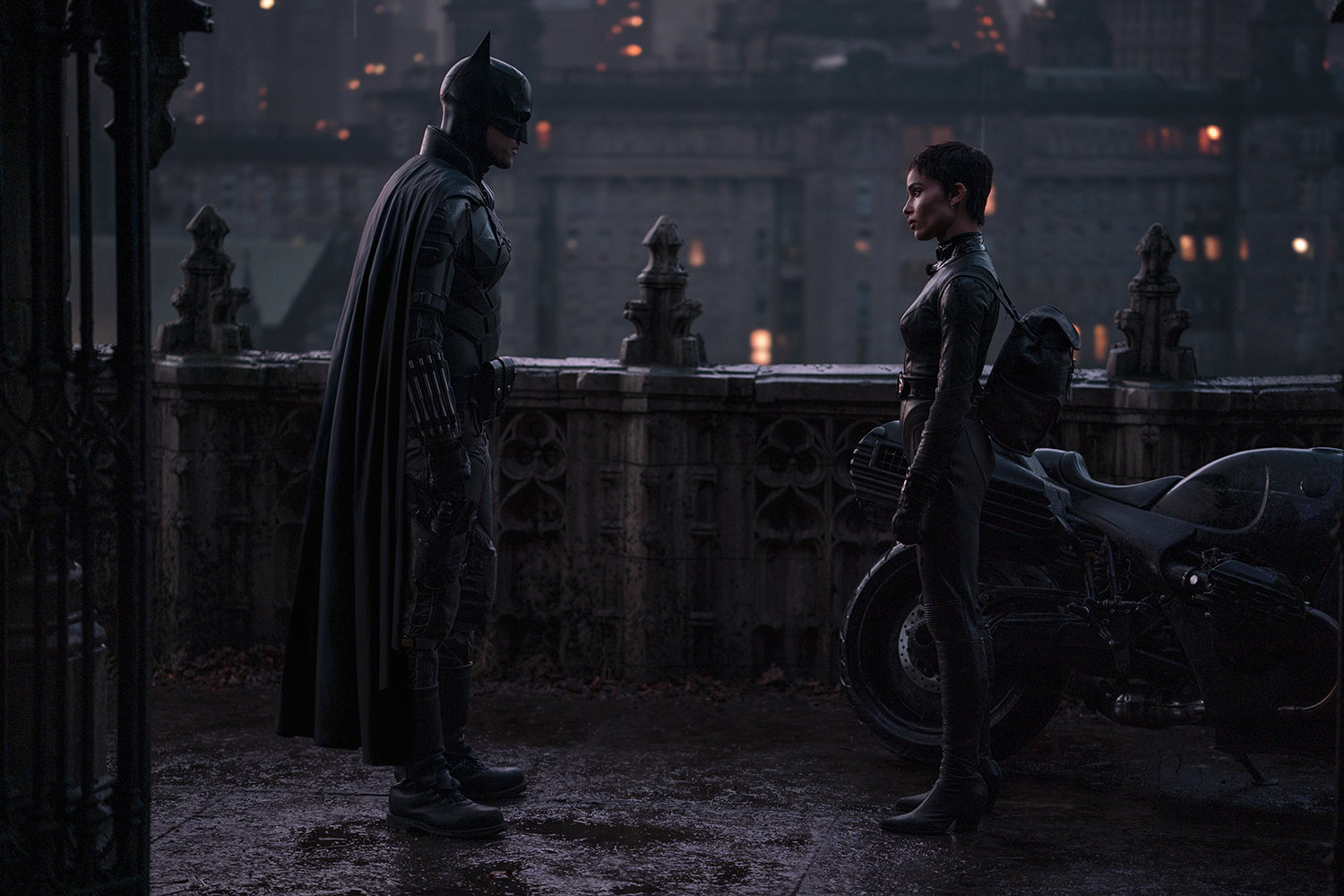 ‘The Batman’ takes a dark ride through Gotham City

“The Batman” creates a dark and horror-like landscape with Gotham City. The director, Matt Reeves, builds his unique vision for the world of Batman, but it is enticing and full of stories in which to be further immersed.

Reeves combines really dark tones, but also shines them with light, making each frame look incredible. Robert Pattinson brings a more dark approach to the role of Bruce Wayne and chooses to abandon the playboy-type the character is often depicted as in the comics. The movie features a lot of action that will please any filmgoer.

However, this film elevates itself from what we know about Wayne going into it. The film introduces Wayne as an investigator with the police department after a serial killer, the Riddler, commits a series of murders. He goes after many high-ranking officials in Gotham, starting with the mayor. This depiction of the Riddler (Paul Dana) is a lot darker and has an essence of horror in it.

At the crime scenes, the killer always leaves clues for Batman to uncover. However, the film branches onto several other plot points that include a lot of the corruption that takes place in the city as well as bits and pieces of the backstory for Wayne. In this, you see how Gotham is slowly falling apart at the seams. Wayne is still early in his career because, at this point, he’s been working as an investigator for two years. Also, he is still learning how to be The Batman.

Through his investigation, Wayne meets Catwoman (Zoë Kravitz) after her roommate was discovered to be having an affair with the mayor. The Riddler plots Wayne’s journey and specifically places him to meet certain figures like the Penguin (Colin Farrell). The film takes you through many different twists and turns that make Wayne question his late parents on their actions. The Riddler is essentially trying to expose the corruption of Gotham. This helps build the world in which this iteration of the superhero exists.

One of the biggest downfalls of the film is the runtime. It runs for almost three hours, but you don’t feel the runtime until closer to the final act. This film is worth a watch if you are a fan of movies, but mainly a fan of Batman. There are Easter eggs thrown into the film that not only set up a new universe but send nods to die-hard fans of Batman. We rarely see Pattinson as Wayne because for the majority of the runtime he is donning the familiar emblem and cape.

There are now plans for sequels and HBO Max shows to spin-off from this film. This Gotham City universe has only just begun.