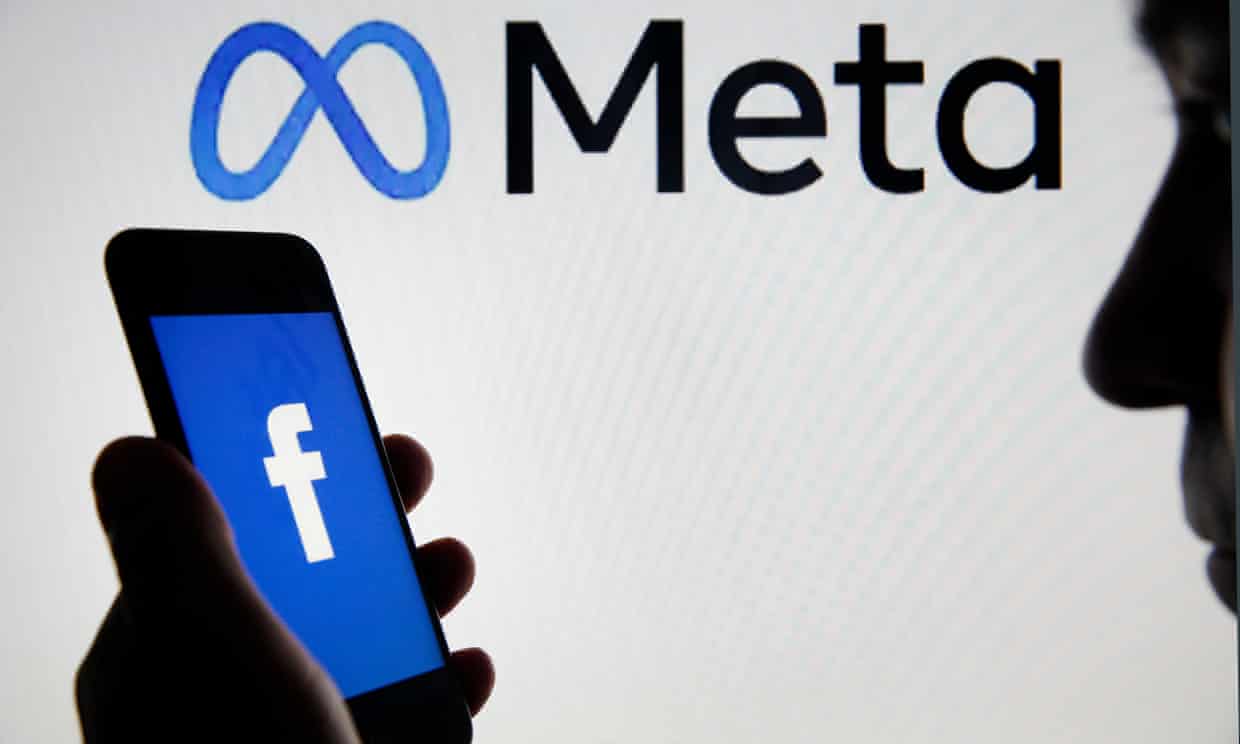 The state of Texas is suing Facebook parent company Meta for exploiting the biometric data of millions of people in the state. Those included individuals who did not use the platform.

A suit filed by Texas Attorney General Ken Paxton said that Meta violated state privacy laws and should be responsible for billions of dollars in damages. It also involves Facebook’s “tag suggestions” feature which was removed last year.

Paxton alleged that Meta collected facial recognition data without the consent of users, shared the data with other third parties and did not destroy the information in a timely manner.

In Texas, the fine for each violation of the Capture or Use of Biometric Identifier Act and the Deceptive Trade Practices Act is $25,000.

This is not the first lawsuit for Facebook involving the misuse of facial recognition practices.

In March 2021, Facebook paid $650 million to users who had their data used without their consent in a class action lawsuit in Illinois. 1.6 million Illinois residents received at least $345 under the settlement.

“Facebook will no longer take advantage of people and their children with the intent to turn a profit at the expense of one’s safety and well-being,” Paxton said in a statement. “This is yet another example of Big Tech’s deceitful business practices and it must stop.”

Under Texas law companies must obtain “informed consent” from users to use their biometric data. Meaning that people have to be informed about their data being collected from companies and it can only be done if they agree.

In the official complaint filed against Meta it states, “Further, in Europe, Facebook has been involved in litigation since 2015 over its practice of gathering the personal information of user and non-users for advertising purposes without first obtaining their consent.”

This does not mark the first time a big tech company has been sued, in recent years lawsuits against Microsoft, Google, and Amazon also involved using facial recognition without their users’ explicit consent.

The complaint also added that “these examples illustrate Facebook’s pattern of betraying users–promising privacy while secretly disclosing personal information to third parties for its commercial gain, and failing to remove users’ personal information even after they had left Facebook.”

No official court date has been set.