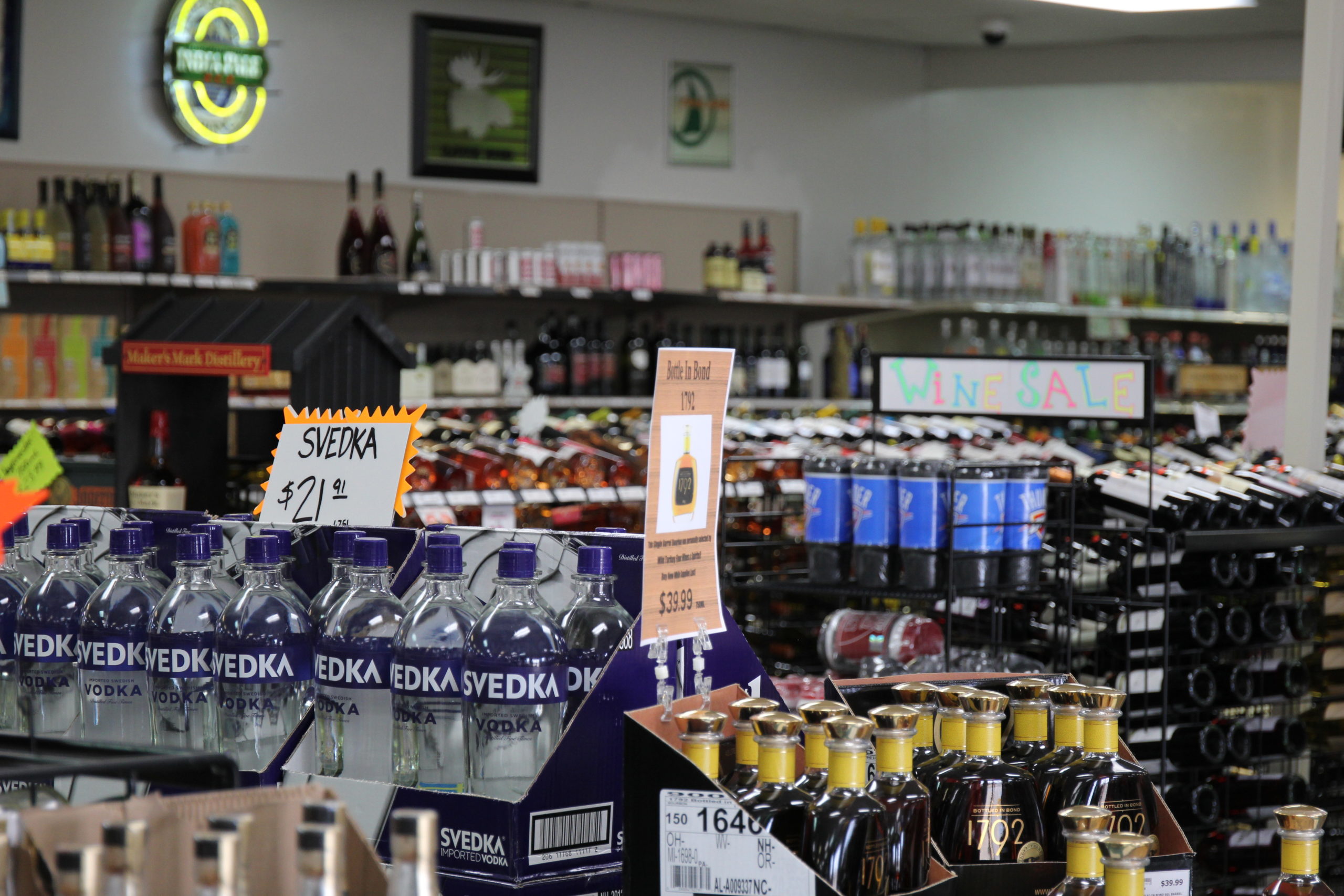 Sunday Liquor Store Sales up for Vote in Seven Counties

On March 3, or Super Tuesday, voters in Oklahoma County, as well as six other counties will decide whether they want to allow liquor stores to operate on Sundays.

In addition to Oklahoma County, Cleveland, Creek, Kingfisher, Muskogee, Tulsa and Washington counties will also vote on the measure.

In December 2019, Oklahoma County Commissioners voted 2-1 on SB 211 to send the measure to a vote of the people.

A PubMed study on crime in states that relax their alcohol laws revealed that alcohol related serious crime increased 10 percent.

Another PubMed study looked at five states that repealed their laws restricting Sunday alcohol sales. They compared those states to 12 control states that still had Sunday sale law restrictions in place. Three out of the five states examined had increases in consumption.

Northwest Oklahoma City resident Connie Smith said having the option to buy a bottle on a Sunday would not necessarily increase the frequency or amount she drinks, but on occasion, she could see herself making a purchase at a liquor store on a Sunday.

“I do know there have been times where the weather was nice on a Sunday and if I wanted a drink on a patio, I had to go to a bar,” Smith said.

Smith said she thinks the change would benefit those in the service industry who have to work on weekends.

Jill Ogden, co-owner of 2nd Street Wine Co. in Edmond said while she doesn’t expect a busy business day on Sundays, she still thinks it will be beneficial to open because more people are looking for convenience.

“I think that any amount of business we can get back from what we lost to grocery and convenience stores a little over a year ago will just be helpful to us,” Ogden said. “You know, we are all ordering from Amazon and there are 24-hour stores open on every corner for different types of things, so I think that it would be a service to our customers to be here, for at least part of the day on Sunday.”

The implementation of SQ 792 in October 2018 brought forth changes in how liquor stores operate.

Ogden said there will be a trial period in regard to hours of operation on Sunday, but she and her husband will initially run the store by themselves, operating from 12-6 p.m.

“I just doubt that it will not be worth it to at least be open for six hours on Sundays,” Ogden said. “There will be some scheduling changes, but when you are a small business owner and you have been damaged as much as all of us Okies have that are liquor store owners, because of the law change, you have to work a little bit harder.”

For some liquor store owners, having Sunday off was important, and Ogden said those store owners wont be required to open, it’s simply an option.

“For the rest of us who are in an area where people have on demand products on every corner, like here, it is important to offer our service for at least part of the day,” Ogden said.

Vance Gregory, owner of Edmond Wine Shop said allowing him to open on Sundays would help during holiday seasons.

“Right now we cant be open at all on Sundays. Say Christmas Eve or New Years Eve falls on a Sunday, it is definitely detrimental to that season’s sales,” Gregory said. “So, Sunday sales will enable us to better compete.”