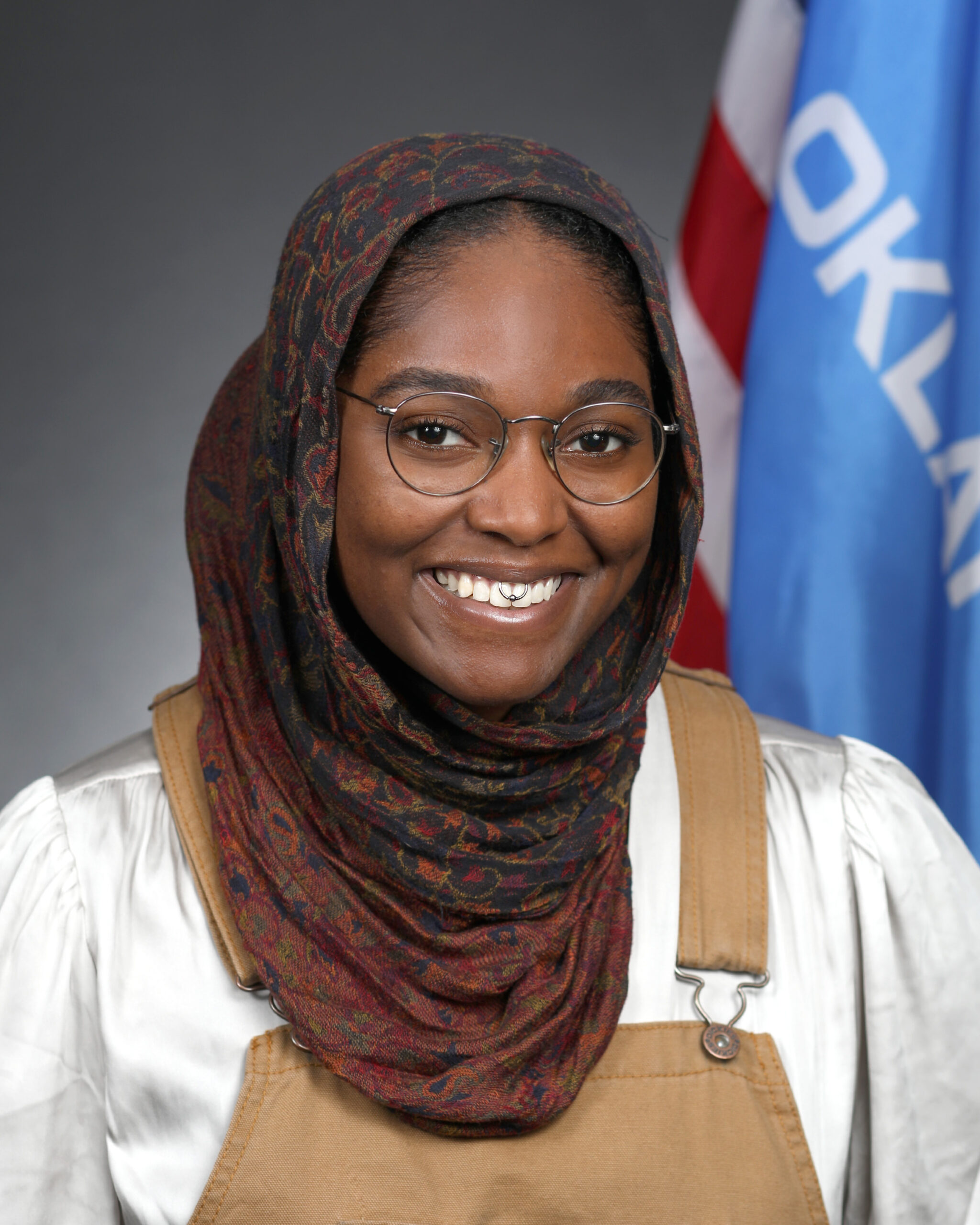 Rep. Mauree Turner has filed a bill that would, if passed, prohibit capital punishment in Oklahoma. The bill currently waits to be heard by a committee.

In addition, a poll of 500 Oklahoma residents conducted in June 2021 showed that 60 percent of those surveyed supported clemency for Julius Jones. Though this poll was regarding a specific case, it may speak to a shifting climate.

However, in 2016, Oklahoma passed state question 776, which dealt with protecting the power of the state to designate methods of execution and said that a death sentence would “not be deemed to be or constitute the infliction of cruel or unusual punishment under Oklahoma’s Constitution.”

This was the last time a state question about the death penalty was on the ballot.

SQ 776 was two years after Clayton Lockett’s botched 51 minute long execution. It was only called off after he began writhing in a pool of his own blood after the IV was incorrectly placed, leading to execution drugs being administered in subcutaneous tissue.

In The Vista’s last student survey, forensics majors brought up the eighth amendment as a reason why some might oppose capital punishment.

The eighth amendment reads that “Excessive bail shall not be required, nor excessive fines imposed, nor cruel and unusual punishments inflicted.”

Turner’s bill would ask Oklahomans “if they think the death penalty is cruel and unusual or not. I think it’s important because I think people are maybe starting to change their minds a little bit more about how we should deal with crime and things like that.” said Philana McHenry, a public health and nursing major.

“I think the death penalty should be prohibited because I believe in a complete and absolute preservation of human life. I think that the use of capital punishment has been considered divine judgment or righteous revenge against certain criminals. And I think there is no crime that deserves the punishment of death, regardless of if a life was taken or not, Douthitt said.

“I don’t think having an eye for an eye is going to fix any problems in the world,” Douthitt said, calling capital punishment “archaic and brutal.”

Douthitt also echoed the results of nationwide polls, saying that “public opinion about the death penalty has shifted a lot in recent years, I think people are no longer willing to take a life as punishment for a crime committed. I think a lot of people realize that by taking a life you prevent any future chances, add rehabilitation, and true reform and remorse.”

Douthitt went on to say that “if our prison system was truly unbiased, if it was truly focused on rehabilitation instead of punishment, and it was truly made to take care of people, that the death penalty would be obsolete. I think because prisons are bloated and underfunded, and typically treating its prisoners as less than human, it gives essentially a reason to use the capital punishment as sort of lightening the load on the prison system. If the prison system was truly reformed itself, the death penalty would never be needed as those who have already obtained life sentences could be maintained for as long as necessary, rather than being put on death row.”