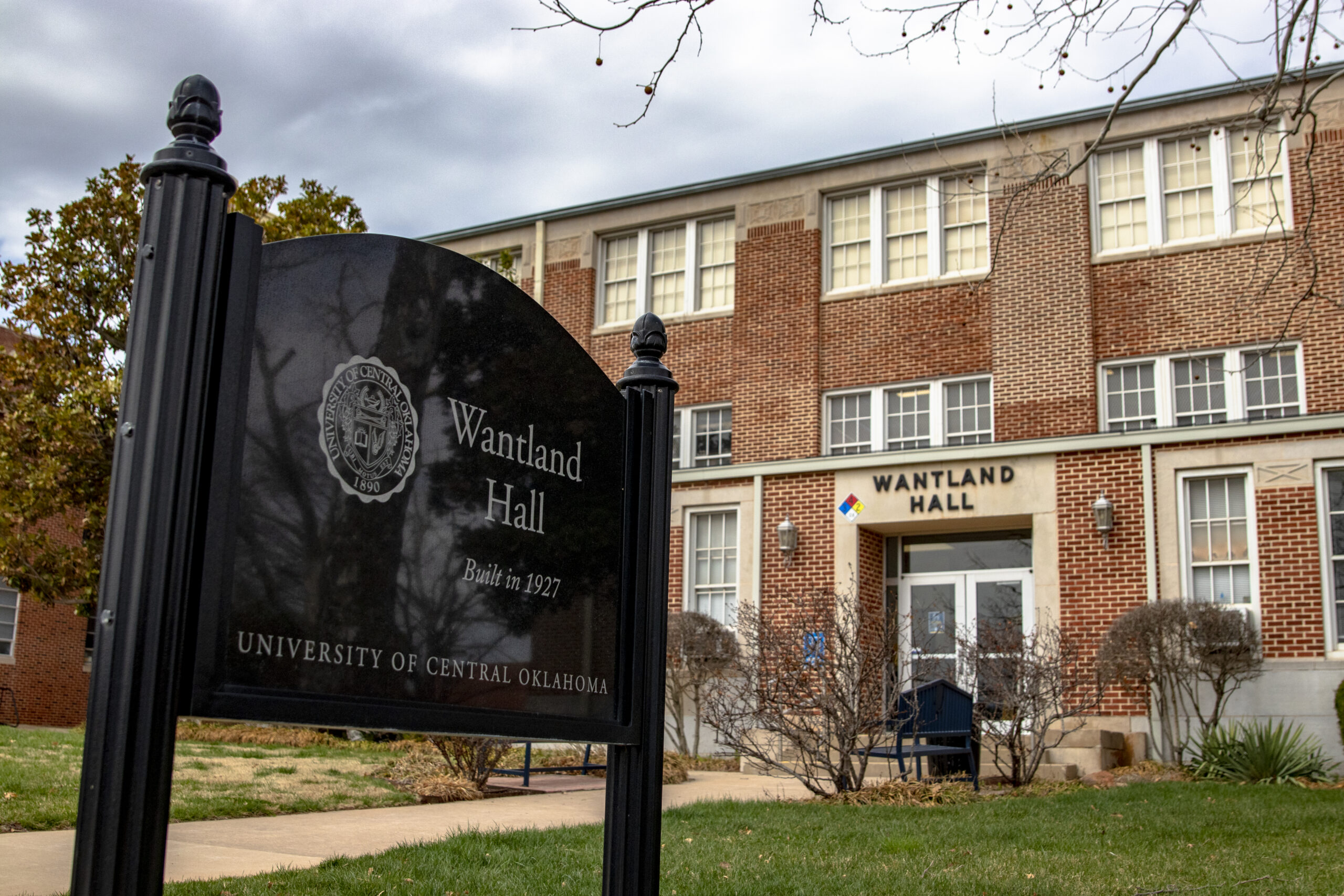 A group of UCO parents and cheer athletes sent an appeal to the university Tuesday regarding the UCO cheer suspension, labeling the allegations as “false,” the group announced in a statement Wednesday.

The Vista obtained a copy of the statement from a cheer athlete, who wishes to remain anonymous.

“An appeal and formal request was sent to the University asking for a meeting to discuss the false allegations and mishandling of the UCO Cheer Hazing Investigations and Punishment handed down following a Team Bonding exercise in August 2020,” the statement said.

It is not clear which or how many cheer athletes and parents are represented within this group.

“We requested a response to be made within 24 hours followed by a meeting scheduled within the next three days,” the statement said.

The March 18 report from UCO Office of Student Conduct indicated that the cheer athletes are allowed to make an appeal within three days “after the disciplinary decision is rendered and received.” This is standard practice under the UCO Code of Student Conduct.

The code of conduct indicates that appeals must be submitted under one of three merits: disproportionate sanctions, new information or procedural error. It is unclear at this time if the cheer parents and athletes appealed under one of these merits. 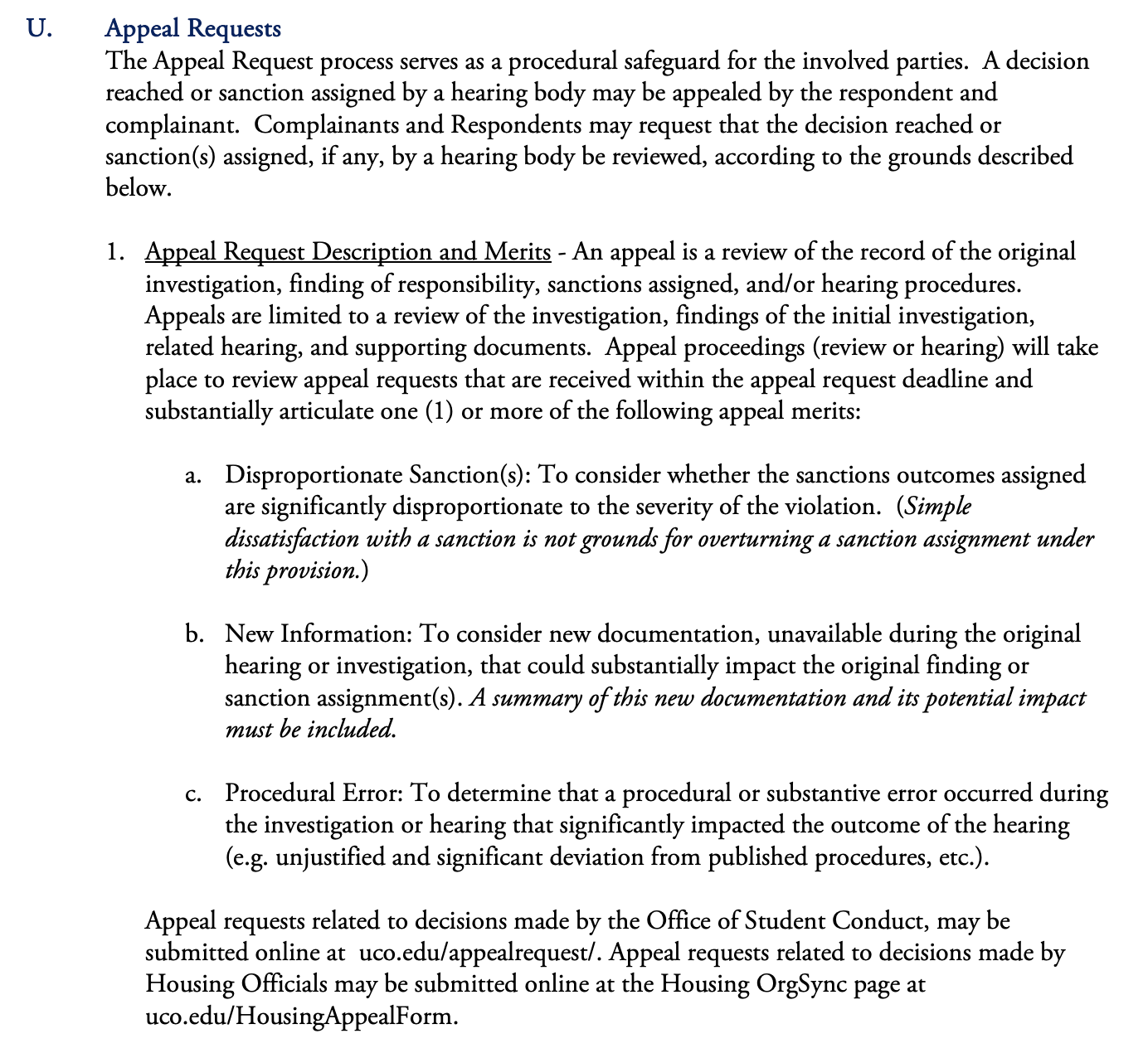 The Vista received the disciplinary report Tuesday as a result of submitting a Freedom of Information Act request to UCO after the university announced the suspension of the cheer team Saturday.

The document cited specific acts of hazing that were reported to have occurred. Some portions of the document “that would lead to identifying specific individuals” were redacted by UCO as the university is still investigating individuals responsible for hazing, according to Adrienne Nobles, vice president for communications and public affairs.