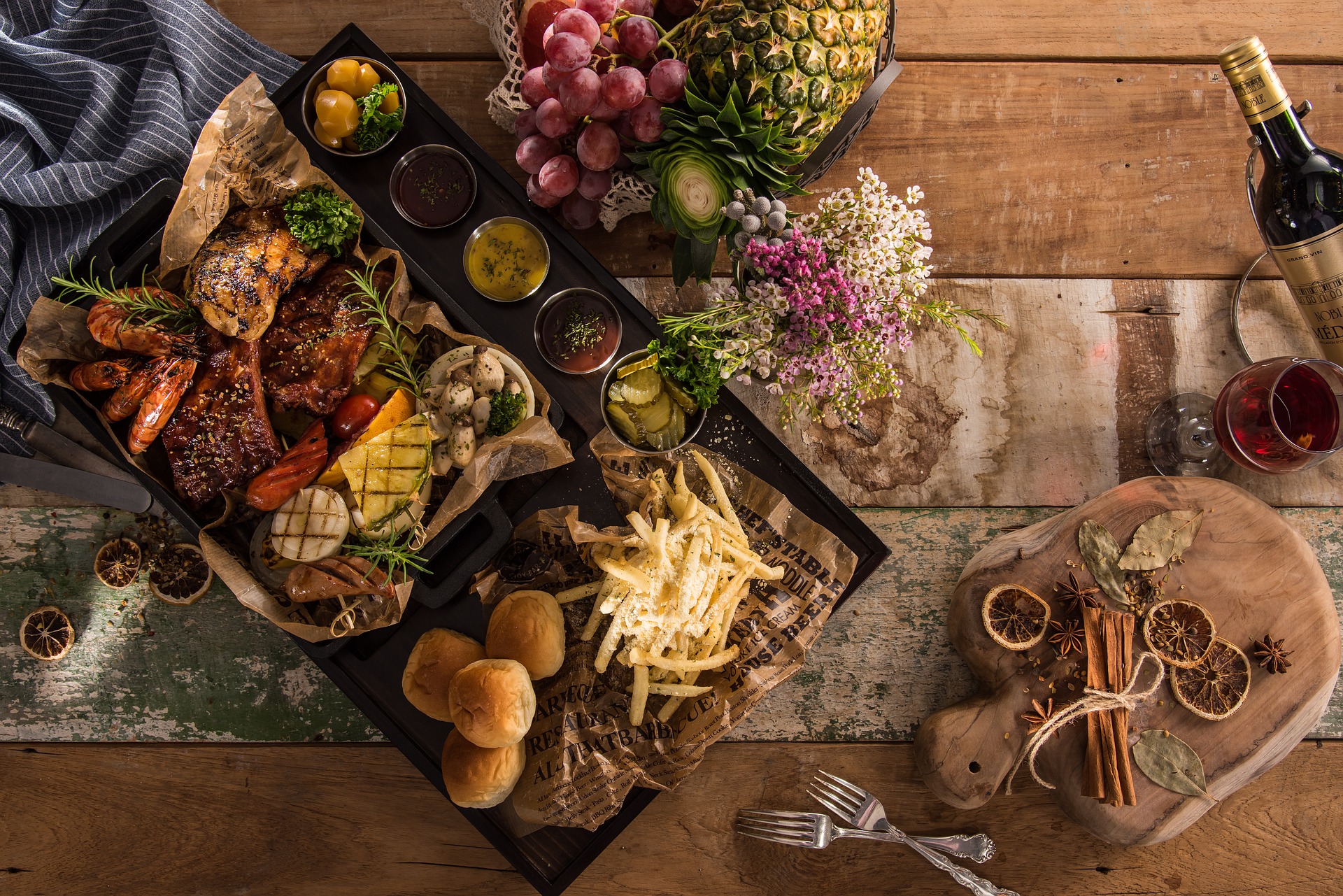 The University of Central Oklahoma Students for Sustainability will host its Second Annual Local Food Summit Wednesday, Nov. 13, 2019 from 5 p.m. to 8 p.m. in the Nigh University Center ballrooms.

The Local Food Summit brings together the campus community and greater Oklahoma City for conversations about food production, access and sustainability, according to Mary Bixler, project manager for the Office of Sustainability.

“The first summit was just something [the other students and I] wanted to put on to advocate for and [create] a place to have conversations with all of these different stakeholders,” Bixler said.

The inaugural summit was so well attended that the group has received revolving funding, according to Bixler.

“It wasn’t just a one-off thing where we did this event and had dinner together,” Bixler said. “We’re building on the conversations and the relationships that we had and trying to find real meaningful solutions that benefit a lot of people.”

This year’s event will begin with a vendor fair and once again include a meal for those in attendance.

“We definitely wanted to make it a plant-based dinner. Especially because when you get into anything with meat and dairy, there’s a lot more guidelines and certifications you have to have,” Bixler said, regarding the menu for this year’s meal.

Oklahoma farmers will provide most of the menu, with a few ingredients sourced from Texas due to weather issues, Bixler added.

This year’s dinner menu includes an autumn salad, followed by a pasta dish with mushrooms and greens, and a sweet potato centered dessert.

“[Councilwoman Nice] incorporates a really great piece of this, which is food justice and ties in with environmental justice and how this issue doesn’t affect all people the same,” Bixler said. “We see that across the communities in Oklahoma, like, who has three grocery stores within a square mile and who’s in food deserts.”

The Local Food Summit also connects attendees to community businesses and organizations that sponsor the event.

This year Urban Agrarian, a locally owned and operated grocer founded in 2008, is one of the event’s main sponsors.

“We are helping to source some of the food served at the dinner,” Sarah Hache, store manager of Urban Agrarian’s Edmond location, said. “We’re [also connecting the organizers] with Livesay Orchards in Porter, Oklahoma to provide some awesome, funky pumpkins for the centerpieces.”

Urban Agrarian came from owner Matt Burch’s desire to provide more access to locally sourced food, according to Hache. The store began with a series of pop-up events prior to opening its first location in 2011.

“Urban Agrarian now has a [second] store in downtown Edmond,” Hache said. “Our aim and mission is to be able to provide this local food access to people outside of the traditional farmer’s market season.”

Urban Agrarian’s Edmond location just celebrated its one year anniversary. It hopes to continue growing and connecting the entire metro community with local, independent producers, according to Hache.

For more information on this year’s Local Food Summit, contact the Office of Sustainability at 405-974-3526.