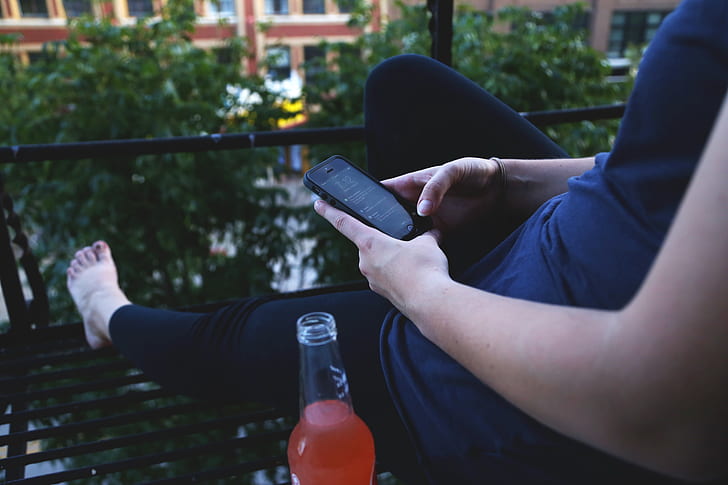 Following the closure of restaurants, bars, movie theaters and other entertainment venues in the midst of the coronavirus pandemic, people are staying home and turning to social media and streaming services for entertainment.

According to a report from AT&T, Netflix traffic has hit an all-time high as millions of quarantined Americans chose binge-watching to cope with social distancing.

Some University of Central Oklahoma students agree that Netflix is becoming a distraction from school during self-isolation, noting that they find themselves binge watching Netflix for hours at a time.

“I wake up and the first thing I do is turn Netflix on,” said UCO student Paulina Huizar. “I’ll be watching shows up until dinner time which is generally around 7 p.m.”

Huizar is one of the millions of Americans who are laid off from their jobs due to coronavirus. She now spends all of her time at home.

However, Netflix isn’t the only form of entertainment that has surges in the time of stay-at-home orders.

Instagram and TikTok have also seen a drastic spike in usage across the United States.

Influencer marketing agency Obviously examined some of their own campaigns, including over 7.5 million Instagram posts. They saw a 76 percent increase in daily likes on ads posted in March.

The company also analyzed data from thousands of TikTok influencers and saw engagement increase by over 27 percent on average in March. The number of new users downloading TikTok is also on the rise, reaching 84.8 million downloads by the end of March as well.

“I did not have TikTok until this quarantine took effect and now I watch TikTok’s every day and make videos with my sisters,” said sophomore Victoria Ramirez.

Ramirez said TikTok is the app most used in her household, with her sisters and mother swapping TikTok’s between each other.

A New York Times survey showed an 87 percent increase in social media usage. Health officials strongly encourage people to do other activities that don’t include staring at any kind of screen.