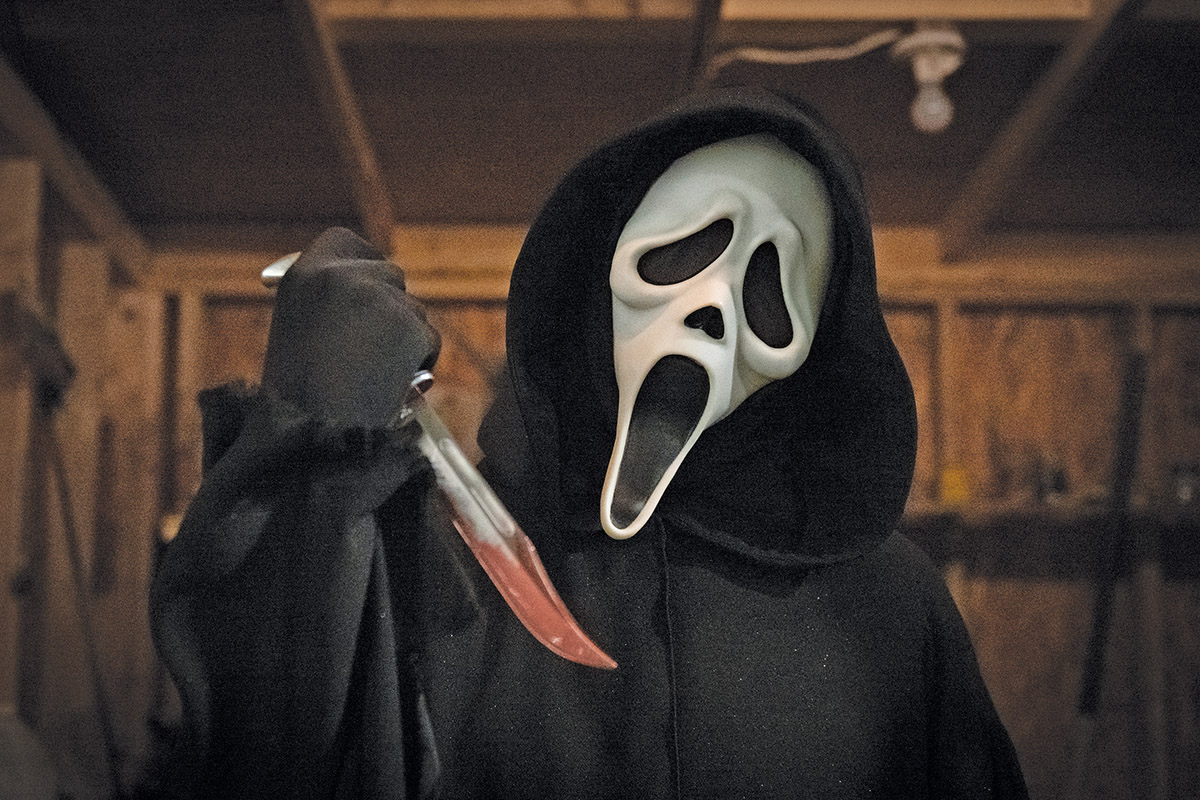 “Scream,” the fifth installment of Wes Craven’s film series, follows a new set of characters after Ghostface returns to the town of Woodsboro. The film also sees the return of the original series’ trio: Neve Campbell as Sidney Prescott, Courteney Cox as Gale Weathers and David Arquette as Dewey Riley. The film went on to make over $55 million during its opening week.

A fifth installment had been in the works for many years, but the death of Craven and the disappointing box office reception for “Scream 4” forced the franchise to go dormant. This changed when Spyglass Media bought the rights to the series after the closure of The Weinstein Company. “Ready or Not” directors Matt Bettinelli and Tyler Gillett came together again to direct this installment.

I had zero expectations going into this film. I am an avid “Scream” fan, but did not see the point in making another sequel. The trailer made the film seem like it would focus on the legacy characters, but most of their screen time is devoted to introducing new characters.

The film opens with Tara Carpenter (Jenny Ortega) as she receives a call from an unknown number, but the call becomes more sinister. Ghostface appears and attacks Tara as the title card slashes across the screen. Tara’s sister Sam (Melissa Barrera) hears of the attack and returns home with her boyfriend Richie (Jack Quaid). Tara’s friends are then introduced as the new characters.

Sam visits Tara in the hospital before being attacked by Ghostface. This causes her to ask for help from Dewey. While initially reluctant to help, Dewey meets with Tara’s friend group to discuss who might be the killer. Before the meeting, Dewey contacts Sidney and Gale to warn them. It is revealed that the killer is going after people related to the killers in the original film.

The next killer targets several other characters, including Sheriff Judy Hicks (Marley Shelton), returning after her appearance in “Scream 4.” The film takes a turn when it pumps up the stakes and causes Sidney and Gale to return to Woodsboro. They try to get help from Sam, but she declines.

Tara, Sam and Richie plan to leave town, but need to stop at a familiar house. The students at Woodsboro High School put on a party commemorating the life of their friend, Wes. Ghostface attacks several people at the party. Sidney and Gale arrive at the house as the killers are revealed. The killers reveal that they are obsessed fans of the Stab films, a horror franchise in the “Scream” films. They wanted to create events that would inspire a better sequel. Sidney, Sam, Gale and Tara get the upper hand on the killers and end the latest Woodsboro murders. The film ends as the camera pans up on the house, like it did at the end of the original film.

I have mixed feelings about this latest sequel. The film focuses too much on the metacommentary rather than spending time creating more depth with the new characters.

Some of the acting is questionable, but Ortega and Arquette bring phenomenal performances. The revealing of the killers was not too surprising because it was obvious in my eyes. The film finds itself trying to mix together being the fifth installment as well as a relaunch of the franchise, and neither were executed to their fullest potential. There were several connections to the original film that I felt were cheesy and took me out of the film. Overall, “Scream” is a film that plays safe, while taking subtle risks throughout.