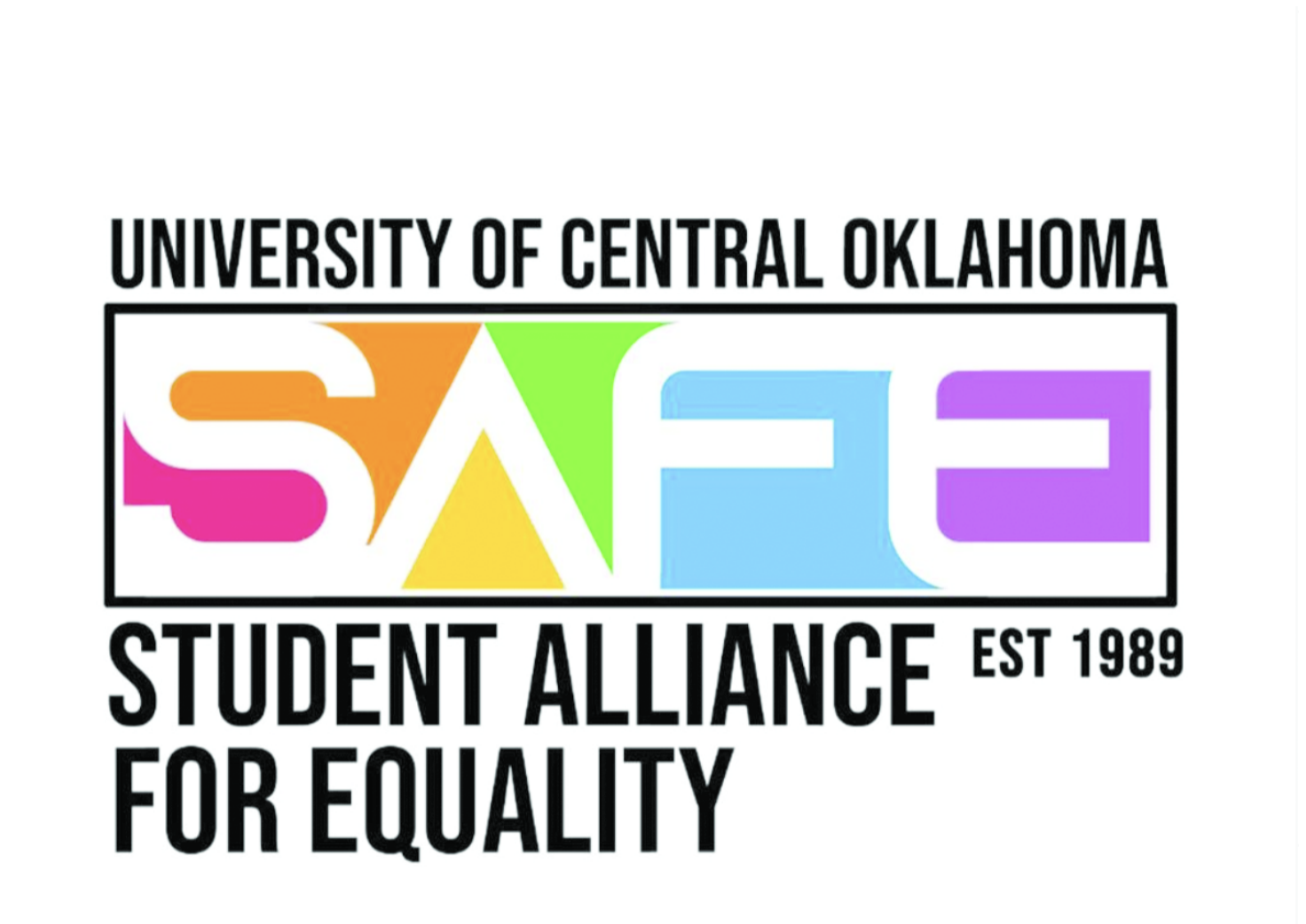 SAFE regularly hosts panels that educates those who attend on the LGBTQ+ community, as well as supporting them through events on campus. (Provided/SAFE Instagram)

SAFE explores how to be ally to LGBTQ+ community

The Student Alliance for Equality held a panel discussion over what it means to be an ally to the LGBTQ+ community. The Oct. 6 workshop was led by the president of S.A.F.E. Nathaniel Johnson, a junior at UCO.

Johnson had several topics to cover between what being an ally looks like and why you should be one, and other topics like the basics of sexuality and gender to the LGBTQ+.

An experience that all transgender people feel, according to Johnson?, either on campus or off is an anxiety about the bathrooms that they go into. A fellow UCO transgender student Andrew Hedges who attended the workshop said he Hedges would track his heart rate early on in his transition of going in and out of the bathroom and noticed that his heart beat would always rise when entering the restroom.

Multiple students who attended this workshop brought up the fact that there is always a level of fear and anxiety with who is around when they are entering a bathroom in fear that they may be called a slur or harassed.

Another problem that Hedges has brought up is if there is only one stall in a bathroom, he turns around and walks out or has to wait which may seem small to non-LGBTQ+ people, but it’s a struggle that many transgendered face on a daily basis.

A question that was brought up during the discussion was about in-fighting within the LGBTQ+ community. Many students talked about this during the workshop on how they felt about how transgender, bisexual, and pansexual members are discriminated by gay members of the community.

Hedges talks about the hierarchy he sees in the LGBTQ+ community and describes it as gay and lesbian individuals are typically treated better and are viewed toward the finish line with their rights but those transitioning or who have transitioned  and other members of the community are treated much lower and more progress needs to be made.

Pronouns are a key factor in identity inside the community.

Bernadette Russo, a visiting assistant professor in the Department of English at UCO described how she deals with properly identifying her students. She said it’s difficult in the beginning, but the more she sees them, the easier it gets. With trying to normalize and destigmatize the use of misgendering, Russo is trying to set a precedent.

“I wanna be respectful and honor the person’s choice and feelings. … Since I’m the authority figure in the room, if I do it right, it will reflect to other students to do it right”.

If you missed out on this event, there will be another online event called Edmond Pride Part Two that will take place from Friday  through Oct. 25. You can find the event on Facebook by typing Edmond Pride in the search bar.