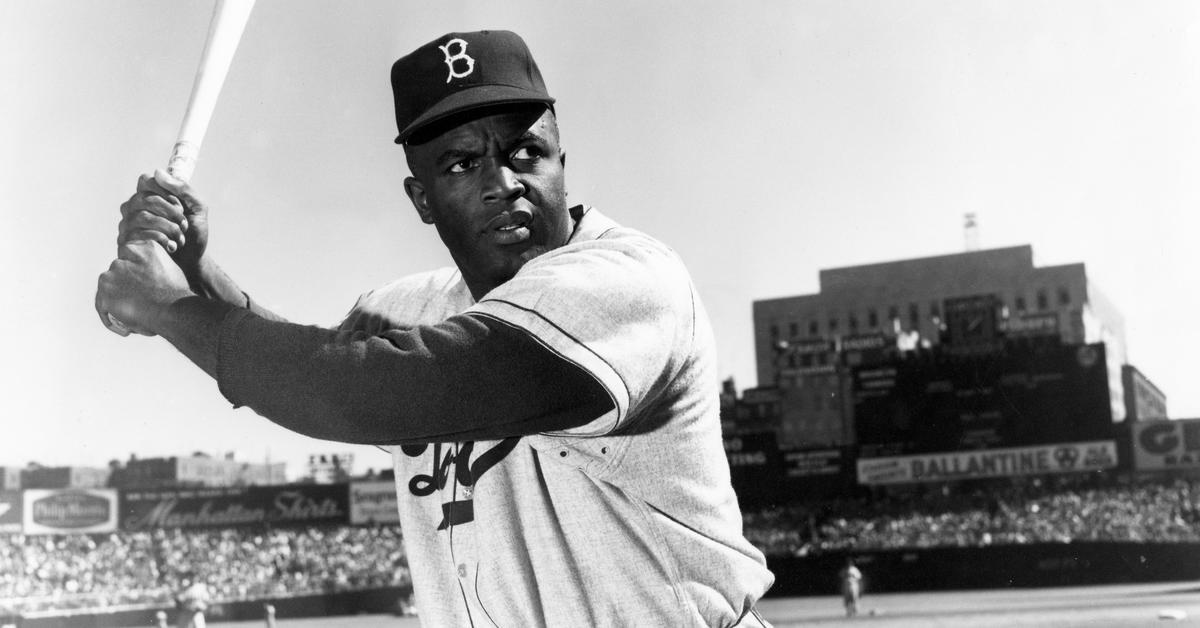 Every year on April 15, Major League Baseball does something that none of the other major sports leagues do. Every single player, coach, and manager wears one number… 42.

75 years ago, at Ebbets Field in Brooklyn, New York, Jackie Robinson made history. Robinson broke the color barrier that had prevented him and other minority baseball players from playing in the MLB.

Robinson, a six-time All-Star, played ten seasons with the Dodgers franchise, during which he compiled a career batting average of .311, stole 197 bases, hit 137 home runs, and 735 Runs-Batted-In.

Robinson became a first-ballot hall of famer in 1962.

However, Robinson’s achievements on the field are surpassed by what he was able to accomplish for the game as a whole. Robinson was able to open the game of baseball so that anyone, regardless of the color of their skin, could play.

50 years after Robinson’s debut, on April 15, 1997, Major League Baseball retired Robinson’s number, 42, across the sport. Players that had worn the number before this decision, such as the Yankees’ Hall of Fame Closer, Mariano Rivera, were allowed to finish out their careers wearing the number 42.

However, in 2009, Major League Baseball decided to change their policy. Every year on April 15, everyone wears the number 42.

This is a reminder that the things that make us similar are far more numerous than those that differentiate us.