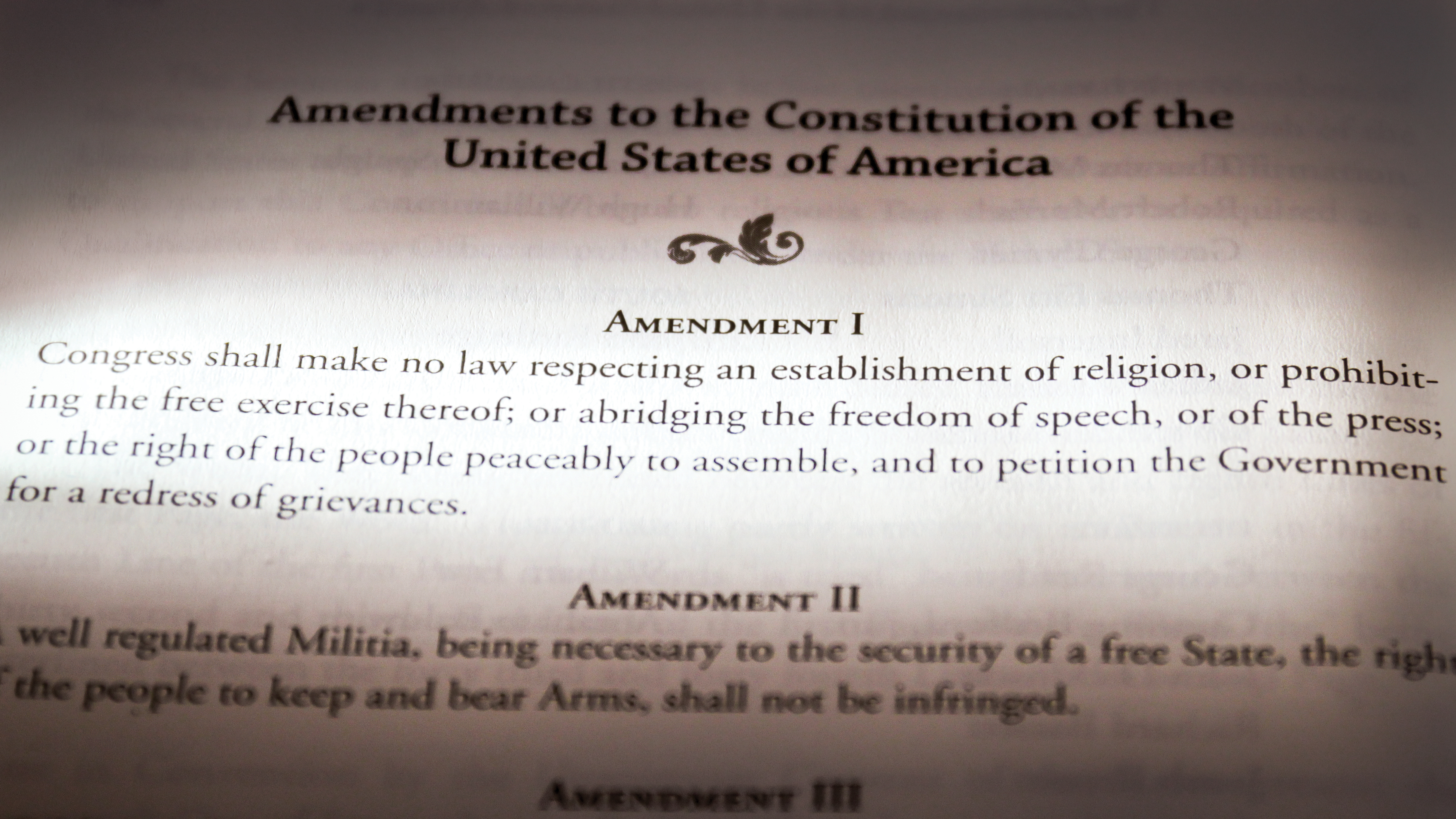 In recognition of the importance of free speech and the First Amendment on college campuses, the University of Central Oklahoma will host the first observation of First Amendment Day on April 25.

“This conference will define what the First Amendment means to students on college campuses,” said Erin Barnett, conference co-director. “There are going to be many informative panels and speakers who are champions for it and defend it to the best of their ability.”

The keynote speech, delivered by UCO graduate and Pulitzer Prize finalist Rob Rogers, will focus on the First Amendment and how it relates to satire. Rogers gained nationwide attention when he was fired from the Pittsburgh Post-Gazette for his satirical columns on President Donald Trump.

“I think this will give journalists a sort of militia to help them fight the powers of injustice here and internationally who are attempting to discredit and silence the voices of journalism,” Stone said.  “I’m not saying start a war, but social media and words can be a powerful weapon when wielded accompanied with knowledge and the willingness to understand differing ideas from your own.”

To increase participation, the event also featured contests for student organizations to submit poster presentations and individual students to submit essays. Prizes for both categories include cash prizes and plaques for first, second and third place.

“I think the contests are a good way for people to not only prove their knowledge for financial and academic gain but also challenge themselves to expand their thinking and knowledge of not only the First Amendment,” Stone said. “Maybe along the way they will learn more about the Constitution in its entirety and, even further, the creation of our country and how it was planned to work.“

“They have shown a commitment to First Amendment and press freedoms throughout their careers and have spotlighted the important role that the press plays in our democratic society,” Hight said. “Dr. Webb is responsible for relocating the Hall of Fame at the Nigh University Center and its yearly support. Dr. Betz has maintained that support and also committed to establishing a Hall of Fame museum and improving its presence as a statewide institution.”

“This is a high-profile class of inductees who represent national, regional and local news organizations. It’s also the 49th class and one that kicks off our 50th anniversary of the Oklahoma Journalism Hall of Fame,” Hight said. “But most of all it represents a group of individuals who have distinguished themselves in their profession.”