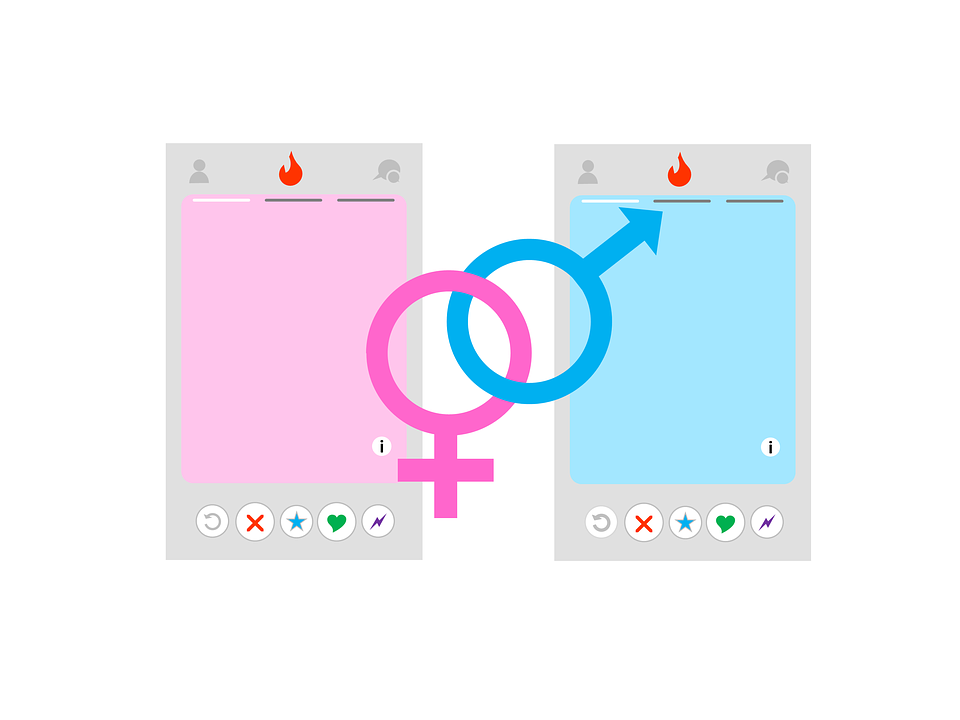 Some popular dating apps are under investigation by Congress for allegedly allowing sex offenders and minors to use their platforms.

Investigators are looking into reports that Bumble, Grindr, The Meet Group and the Match Group — which own popular dating apps Tinder, Match.com, and OkCupid — screen for registered sex offenders in paid versions of the apps, but not in standard free versions.

The dating apps are being investigated by the U.S. House Oversight and Reform subcommittee on economic and consumer policy.

Rep. Raja Krishnamoorthi, who leads the subcommittee, said protection from sexual offenders should not be a luxury.

Free dating apps are used by millions of people every day. As of 2019, Tinder has almost 50 million users worldwide. There have been reports of violent crimes from users who met on the app.

Tinder’s latest feature, Tinder U, is geared towards college students specifically, exposing students to potential sex offenders. Marketing major Madison Carman said she met a guy on Tinder who insisted on meeting at a park late in the evening to have what he said was “one-on-one time.”

“I really do not want to imagine what could have happened,” she said.

Carman said she immediately blocked the guy from the app and her cellphone, and deleted her Tinder profile.

Concerns about underage users being exposed to sexual predators on dating apps has also risen. The minimum age for using most online services in the U.S. is 13, but dating services generally require users to be at least 18 years of age.

People under 18 years old can lie about their age on dating apps, making some parents concerned about the safety of their children. UCO Alumni Lauren Jimboy recently became the legal guardian to her nieces who are now in their early teens.

Jimboy says she tries to not be a controlling parent that is constantly going through her kids’ phone, but she is constantly worried.

“It’s a scary world out there, it really is.” Jimboy said.

She said being a strict parent is worth it, because if parents are not monitoring what their children do, something tragic could happen.

The dating apps under investigation have safety tips on their websites that encourage users to follow when meeting people in person. Among Grindr’s safety tips: don’t believe everything you see.