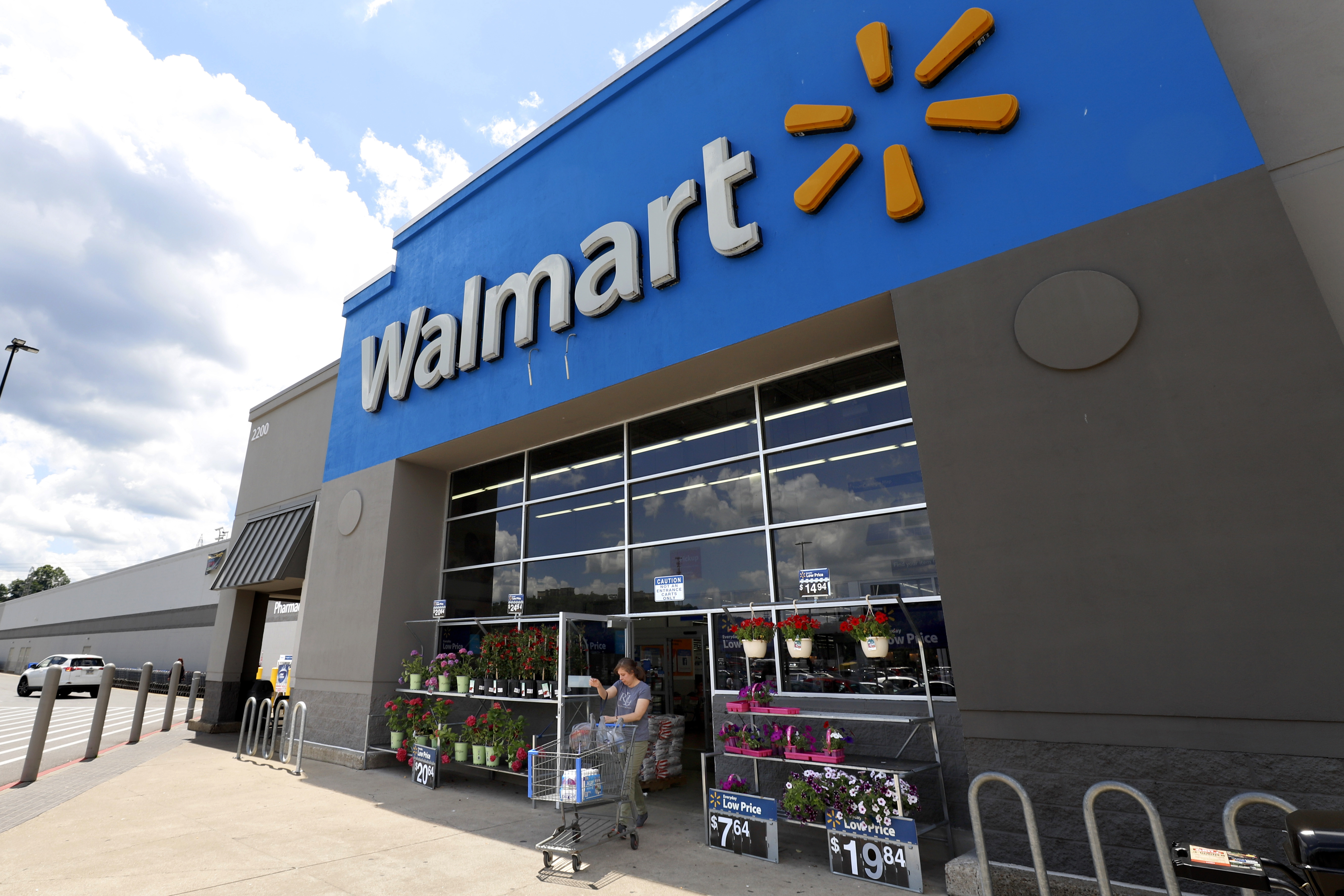 DUNCAN, Oklahoma (AP) — Two men and a woman were fatally shot Monday outside a Walmart store in Oklahoma, the chief of police said.

Two victims were shot inside a car and the third was in the parking lot outside the store in Duncan, Police Chief Danny Ford said.

Police are looking for witnesses to the shooting, Ford said.

Duncan is about 80 miles (130 kilometers) south of Oklahoma City.