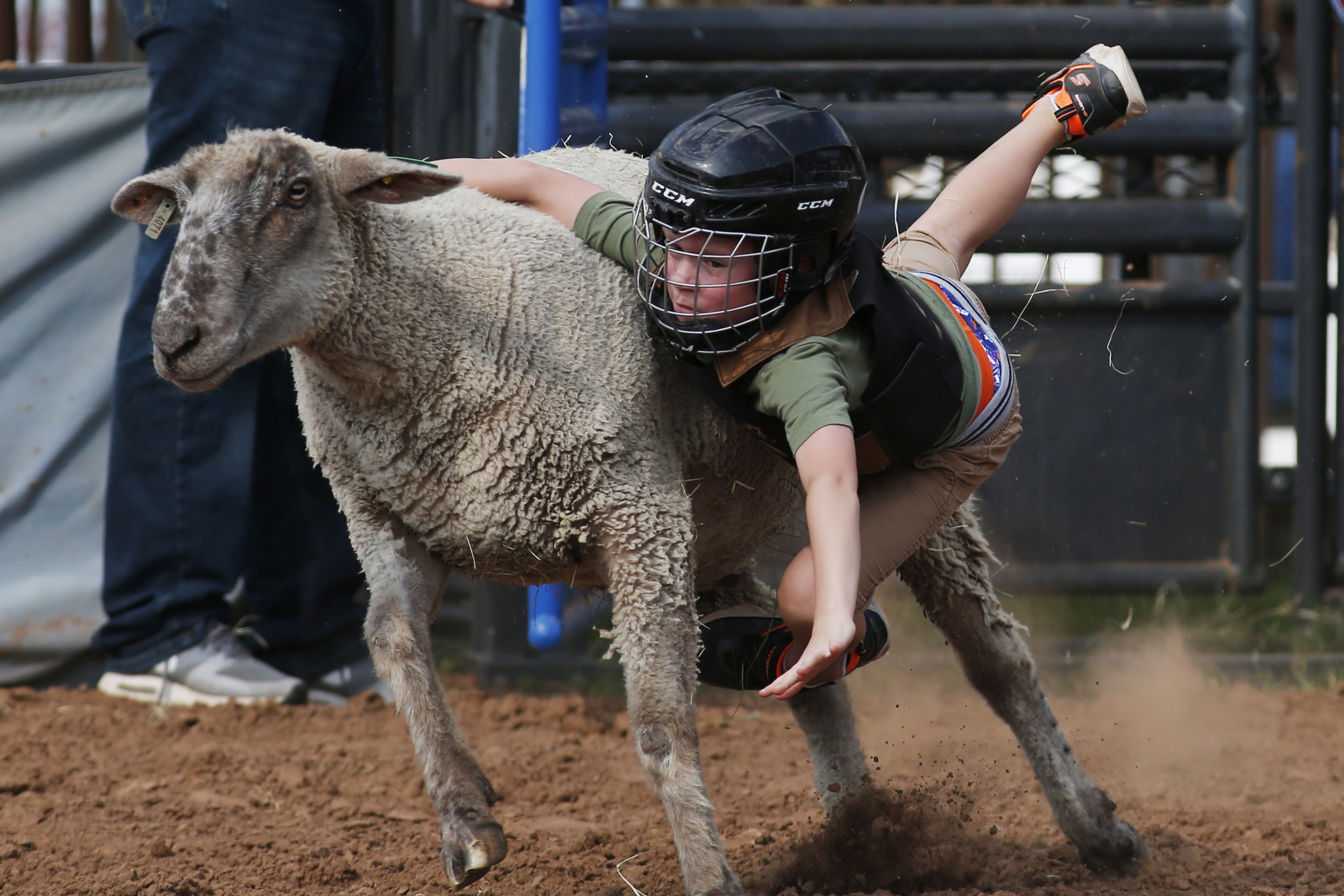 With all the new rides, vendors and events at the Oklahoma State Fair, one thing remains noticeable each year.

It is almost impossible to miss all the security officers patrolling the fairgrounds. The Oklahoma City Police Department has partnered with the Oklahoma County Sheriff’s Office to provide a 24-hour watch over the fair, according to Capt. Clint Teel.

Teel said some of the officers have worked the fairgrounds for more than 35 years, while for others, this is their first year. Depending on the day and time, there will be between 60 and 100 officers at the fair.

The presence of law enforcement is beneficial for parents with children because they have the potential to get easily distracted away from their parents by everything the fair offers, according to Jordan.

“If for some reason [my children and I] were to get separated, [they knew to] always go look for an officer [and] not look for anybody but somebody in uniform,” Jordan said.

Jordan also gave advice for new parents bringing their children to the fair for the first time.

“The main focus is to just talk to them before you get [to the fair]…and be sure to always hold hands,” Jordan said.

Rich Rider, a parent at the fair with his three children, said he typically takes a picture of his children on the day they go to the fair, before they arrive.

“It seems kind of minimal, but you don’t ever really remember what your kids wear,” Rider said. “My wife used to make a necklace with our name and phone number on it, so if they get lost, they can say ‘call this number, it’s my parents.’”

Rider also said the biggest safety concern at the fair is alcohol.

“Alcohol is everywhere out here and when it’s this hot, people get drunk a little faster than they typically would,” Rider said. “People get drunk, they do dumb things.”

Teel said the police department’s number one goal is safety, so everyone enjoys their time. Civilians can also help ensure safety, he said.

“We always rely on citizens to assist us when they see something suspicious,” Teel said. “If you see something, say something.”