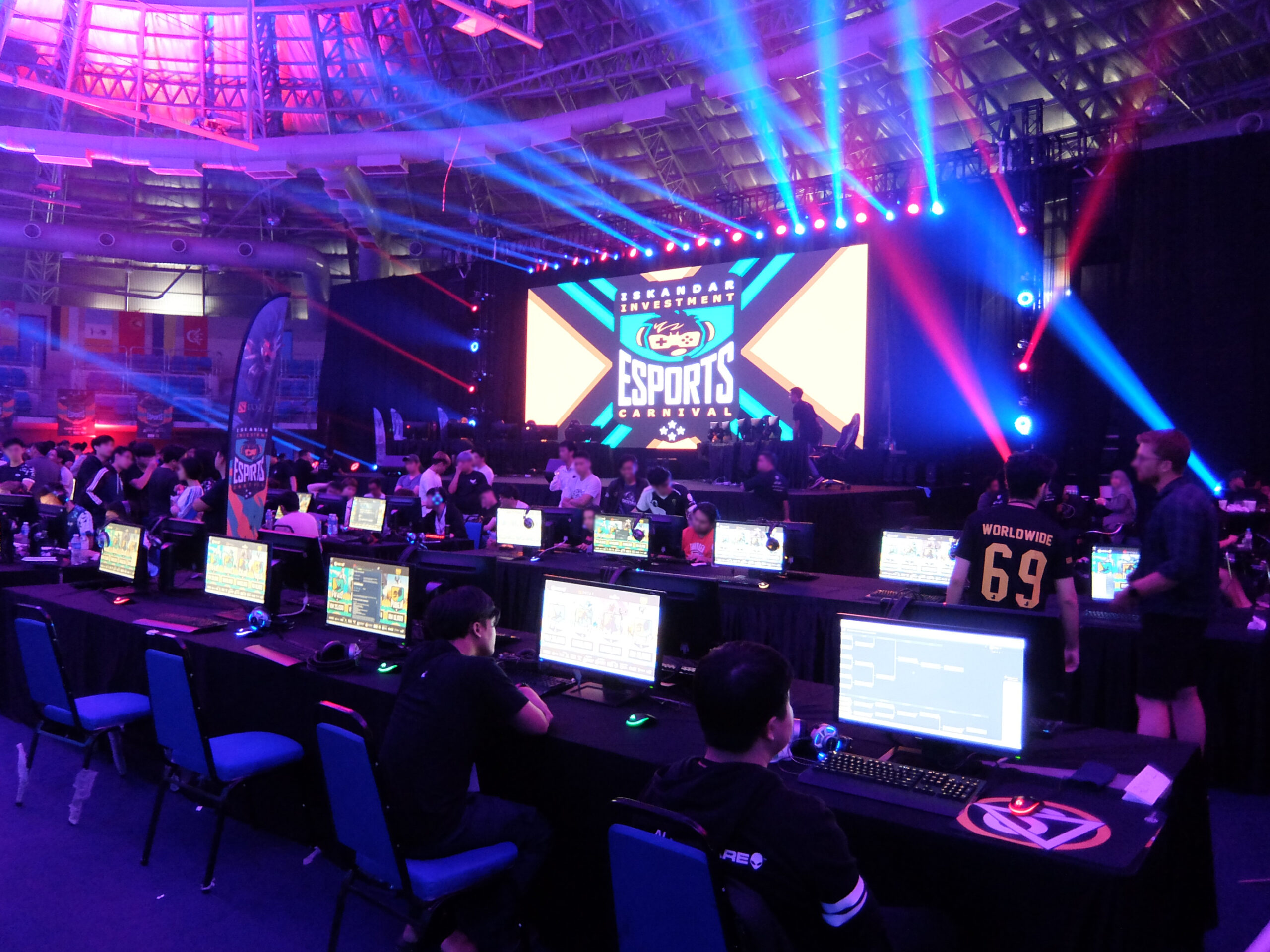 Diablo IV and Overwatch 2 will not be releasing this year, Blizzard announced Friday.

This may not be a massive surprise for Diablo IV, but the Overwatch 2 delay was met with uproar from fans. Geoff Keighley, who I lovingly call “the Ryan Seacrest of gaming,” as he hosts just about every gaming conference under the sun, broke the news on Twitter:

“During earnings call, Activision Blizzard said it does not expect Overwatch 2 or Diablo 4 to launch in 2021.”

The full quote from the investor call transcript reads:

“We expect Blizzard’s net bookings to grow, given the momentum in World of Warcraft and the other growth initiatives we have in the business. Our outlook does not include Diablo IV or Overwatch 2 launching in 2021. And while Diablo Immortal is progressing well and we anticipate its launch later this year, we don’t have any material contribution from the title in our outlook presently.”

Considering that Overwatch 2 was announced in November 2019, including a cinematic and several gameplay trailers and demos, this news does not go down smoothly. Overwatch is one of the top FPS esport titles, following games like VALORANT, Counter-Strike: Global Offensive, and Rainbow Six.

In an investors press release in 2019, Blizzard announced that Overwatch had over 50 million players (specifically noted as sales and/or downloads in a footnote). This information, along with the hype of Overwatch 2, led players to think that the sequel was much closer than previously thought.

Compared to VALORANT and Rainbow Six release on new characters and maps , t Overwatch has been lagging . The last character release in Overwatch, Echo, has been around for almost a year. The last new map that Overwatch added was Havana on May 7, 2019. Since then, it feels like Overwatch has done little for its players who need something to keep the spark going.

Of course, COVID-19 has taken a toll on all game developers as teams have shifted to working from home. Blizzard postponed their November 2020 Blizzcon to Feb. 19 – an interesting move considering  they gave themselves an additional three and a half months of preparation for an

all-online event. I’ve speculated that it is simply because Blizzard doesn’t have enough content to show off.

With Overwatch 2 being so far away, it’s likely that the team had to scrape together a playable demo for the showfloor in 2019. What we saw was likely the only content they had. That same convention also brought the announcement of Diablo IV. With these two games not releasing this year, I think that Blizzcon will be pushing hard into mobile titles.

Blizzard announced that they had mobile titles for each of their existing IPs in the works in their Q3 2020 earnings call in October. This is because of the huge success of Call of Duty Mobile. Activision Blizzard also owns King, the developers behind Candy Crush Saga and Farm Heroes Saga.

Diablo Immortal, Blizzard’s mobile Diablo game announced in 2018, is releasing this year, bringing Blizzard one step closer to the mobile empire it’s looking for. With all of this information, I’m expecting to see an Overwatch mobile game. I’m not sure if it would be a port of the existing console and PC game to mobile, or entirely its own thing (or even both), but that seems to be something that Blizzard can hand over to Overwatch fans without disappointing them even more.

Jeff Kaplan, Overwatch’s game director, revealed in an interview with IGN Nordic that content might get a little dry with the wait for Overwatch 2.

“We don’t know yet when Overwatch 2 will release, but since Echo will be the last hero for the base Overwatch game, we don’t expect it will take years until the game sees the light of day.”

The game’s newest deathmatch map (a noncompetitive game mode) Kanezaka was released in January, along with an interesting letter written by a character who lives in the city of Kanzaka. This is an unusual amount of lore with a new map for an arcade game mode, and with Blizzcon coming shortly after, we might see the announcement of “Fox Girl.”

Fox Girl, whose real name is unknown, is one of the four hero silhouettes that were shown to Gameinformer after the Overwatch 2 reveal. With the new map having tons of Fox imagery, it seems to line up perfectly as a “we’re sorry” hero release.

I think no matter the outcome, this Blizzcon is sure to be interesting, not just for Overwatch fans, but all Blizzard fans. You guys have phones right?