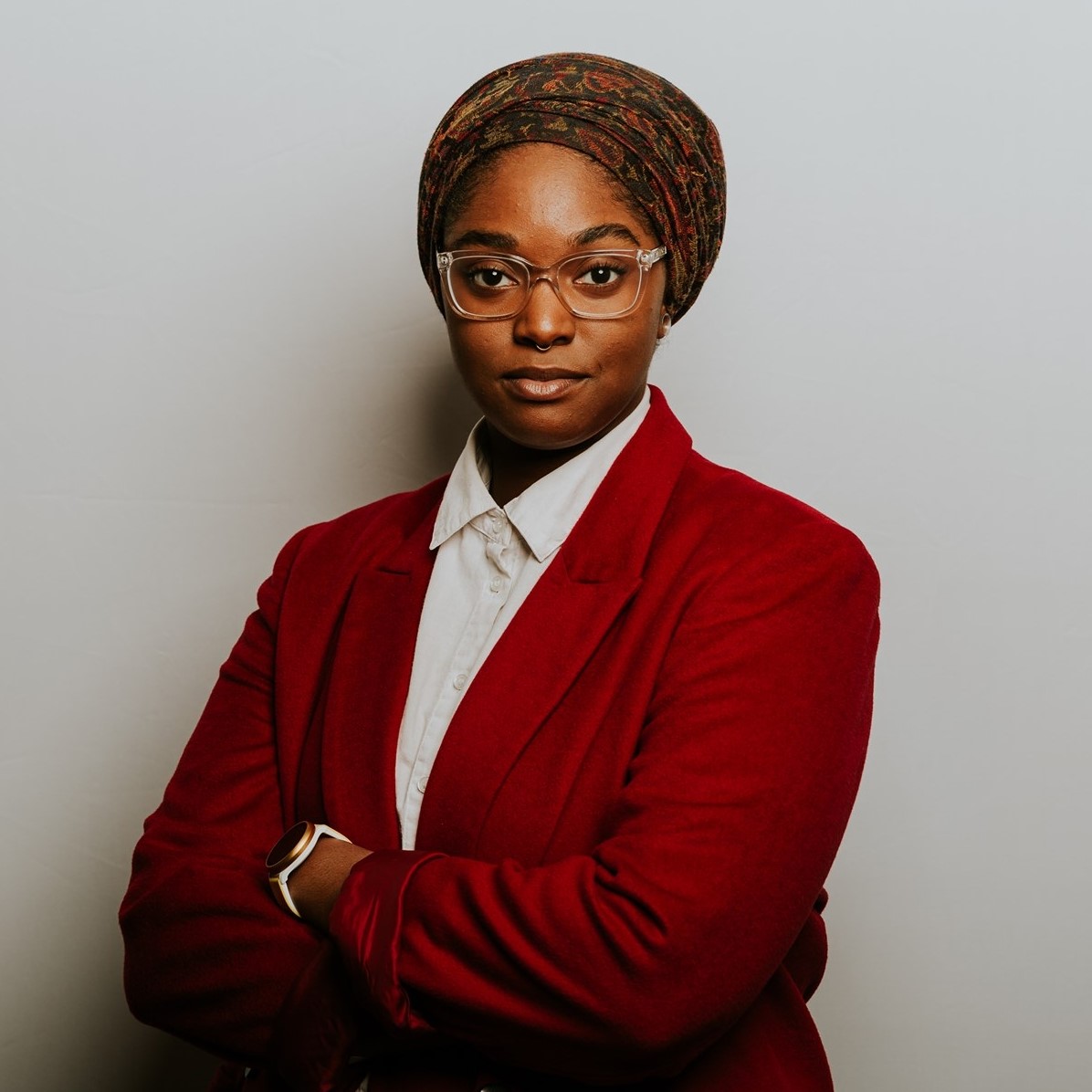 In a historic victory, Mauree Turner won the race for the Oklahoma House of Representatives to represent District 88, becoming the first nonbinary state lawmaker in U.S. history and the first Muslim to serve on the Oklahoma legislature. (Provided/Campaign Website)

In a historic victory, Mauree Turner won the race for the Oklahoma House of Representatives to represent District 88 on Tuesday, becoming the first nonbinary state lawmaker in U.S. history and the first Muslim to serve on the Oklahoma legislature.

According to the unofficial results from the Oklahoma State Election Board, Turner defeated Republican nominee Kelly Barlean for a seat in the Oklahoma state House, collecting about 71.4 percent of the total votes.

Her win comes after defeating incumbent Rep. Jason Dunnington in the district’s Democratic primary election back in June. House District 88 has been represented by Democrats in recent years in the predominately red state. The district is located in central Oklahoma City, including the Plaza district and the Paseo.

The 27-year-old, Oklahoma native identifies as nonbinary, which is defined by the National Center for Transgender Equality as a gender identity that is recognized as being neither male nor female. Turner uses the pronouns “they/she” to identify herself, according to her Twitter profile.

“I didn’t expect to get this much support from Oklahomans and let alone across the globe,” said Turner during an Instagram live Friday. “So to say the least it’s been a very remarkable and humbling experience.”

Turner has been a community organizer and activist for most of her life focusing on issues such as criminal justice reform, racial justice, immigration rights, and LGBTQ+ rights according to a campaign press release. She has experience working with several community-based and student-led organizations, such as the NAACP of Oklahoma and Freedom Oklahoma.

During her campaign, Turner empathized her plans to address the issue of Oklahoma Justice Reform, which includes issues such as voter suppression, juvenile justice, immigration, Oklahoma wages, and more.

Oklahoma legislatures are elected to serve a consecutive two-year term, with all 101 seats up for reelection every two years. Some of the responsibilities of representatives of the state House include passing bills on public policy matters, amending existing laws, and help create the state’s budget. As of now, there are 76 Republicans and 23 Democrats that hold a seat in the Oklahoma House of Representatives.

Election results are subject to some changes and are not considered final until they’re certified by the appropriate election board. State and federal election results will be certified no earlier than Tuesday, Nov. 10, according to the State Election Board.