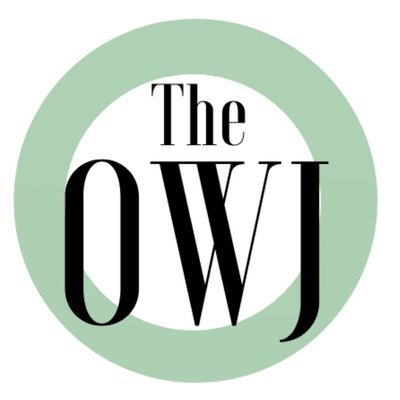 Oklahoma Women’s Journal is hosting an event to market the second issue of the fully female curated magazine this Saturday evening.

The event is at Pink Line Studios located at 1735 NW. Fifth Street in Oklahoma City. The event is open to the public, and the first 100 people to come will receive the second issue of the magazine. It’s lasting from 6:00 p.m. to 8:30 p.m. on Saturday, June 5th. There will be various food trucks and vendors including Broke Beer Brewing, Barely and Bees, Lucid Bean Coffee, etc.

Kyli Hammond, founder of OWJ, says, “I just want women in Oklahoma to have the opportunities and respect that I didn’t receive in the industry of journalism.” She also wants to create a space where women’s hard work receives praise. She feels that women in Oklahoma need a platform to be creative and hopes Oklahoma Women’s Journal is that for them.

The staff is small with around 6 women and is a submission based publication. Their website has a tab for women to submit content the magazine could possibly use in the third issue.

Isabel Eldridge, a Mass Comm major at UCO, has been interning with OWJ. She says one of the most exciting parts of interning for the journal is that she gets to interview successful women of Oklahoma. Eldridge says that Abbey Broyles, former Democratic nominee for Senate, was the most inspiring interview she’d ever gotten to be a part of.

Kinsey Avera, Senior at UCO majoring in Strat Comm, has noticed and felt inspired by the OWJ. “I feel like something like this is needed for Oklahoma. Women haven’t had much of a voice, and to have female liberation on the forefront of a growing magazine is really exciting.”

Hammond says all women should feel comfortable to be a part of and engage with the Oklahoma Women’s Journal. She hopes to see many new faces at the event.