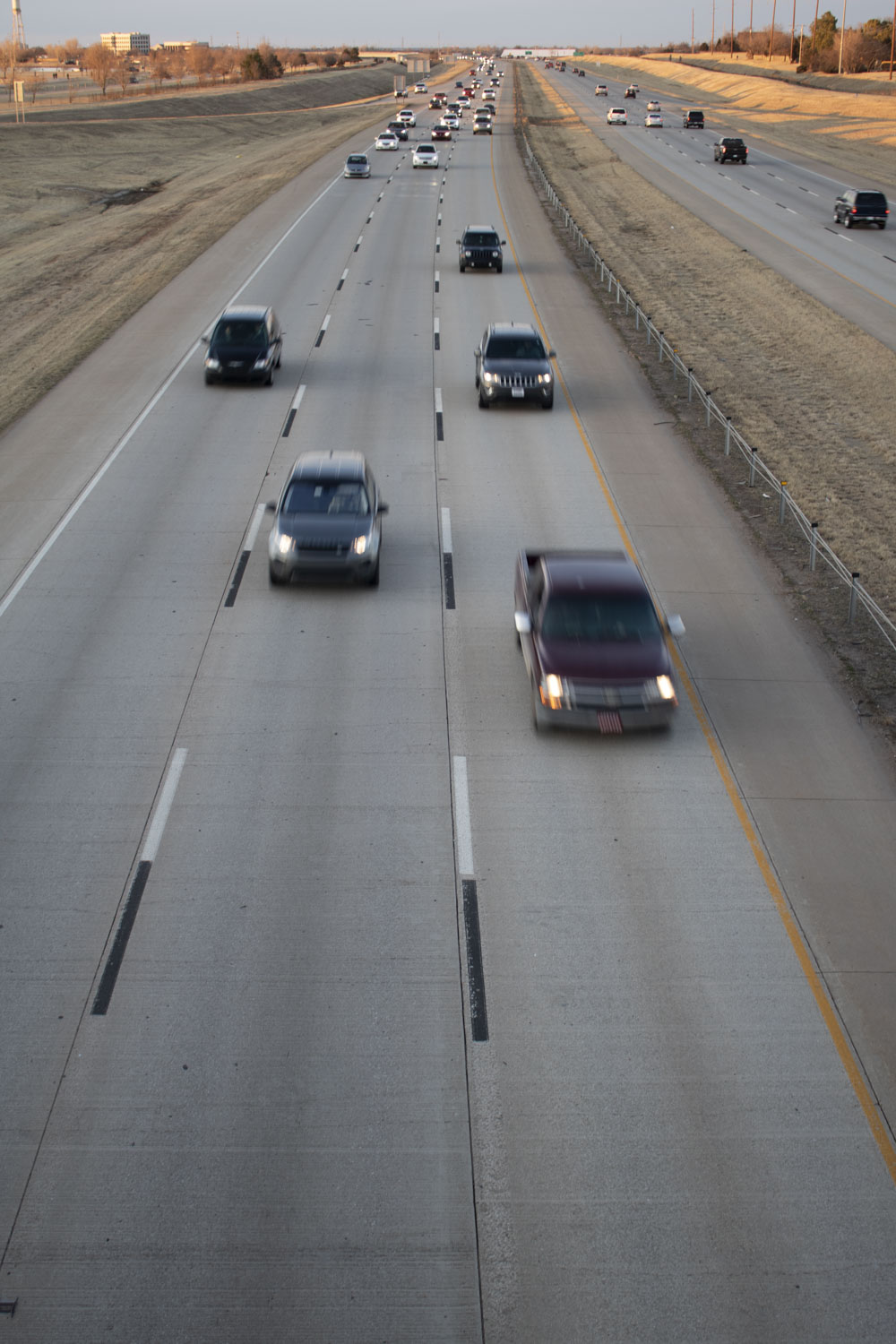 Oklahoma has received an overall medium grade for highway and auto safety, according to the 16th annual Roadmap of State Highway Safety Laws report that was released last week by the Advocates for Highway and Auto Safety.

Oklahoma, Where the Roads are Okay

Oklahoma has received an overall medium grade for highway and auto safety, according to the 16th annual Roadmap of State Highway Safety Laws report that was released last week by the Advocates for Highway and Auto Safety.

“Oklahoma’s rating did not change from the 2018 report to the 2019 report, so [the state] continues to receive a yellow rating and it is because they are missing a number of laws that we recommend that they should have,” said Allison Kennedy, director of Government Relations for Advocates for Highway and Auto Safety.

The report measures how well a state is doing in highway and auto safety by assigning a state one of three colors: green (best), yellow (medium) and red (worst) in various categories.

Since Oklahoma received a medium grade, it does have mixed ratings throughout the report. Oklahoma has a high rating in the impaired driving section, because the state actually has all three of the laws that the Advocacy for Highway Auto Safety recommends in the report.

“I would say in terms of impaired driving [the state is] definitely on the right track with having those laws on the book and making sure they are properly enforced is going to be really key, and that the public knows about them through education,” Kennedy said.

However, the state does have low ratings in seat belt laws, because the current law only applies to the front seat passengers.

Kennedy said out of 34 states that have a primary enforcement seat belt law for front seat passengers, only 19 of those apply to back seat passengers and often times in the back seat are children, teens and older adults so it is critical that everybody is buckling up.

“So because of the importance of the seat belt laws, actually no state can achieve a green rating if they don’t have both of those,” Kennedy said. “Oklahoma, along with a number of other states that are yellow, could move to the green column if they simply passed that one law.”

Edmond Police Department Lt. Todd Stradder said that the biggest problem police see in Edmond is failure to devote full time and attention to driving, which is mostly anything to do with a phone while driving.

“We work crashes every day where people are distracted by their phones while driving, whether it is texting, dialing a phone number or looking to change a song,” Stradder said. “If people would focus 100 percent of their attention to their driving, I believe we would see a significant reduction in the number of collisions.”

Stradder suggests locking the driver’s phone in the glove box so the driver is not tempted to use the phone.

“Unfortunately, many people are injured or killed each year in vehicle collisions which are almost all preventable,” Stradder said. “My simple advice is to buckle up, drive the speed limit, follow at a safe distance, use turn signals, be courteous and never drink and drive.”

“Another big gap that Oklahoma has is they lack all motorcycle helmet laws,” Kennedy said. “This is really critical, because 39 percent of all motorcyclists who were killed in 2017 were not wearing a helmet and helmets have shown to be incredibly effective at reducing injuries, as well as deaths, when motorcycle crashes do occur.”

Some other areas that Oklahoma received a low rating was in child passenger safety, teen driving laws and distracted driving laws.

The theme of the report this year focused on highway and auto safety laws in the time of driverless cars, and is outlined on the front cover of the report: “until the day comes that driverless cars are proven to be safe, we can save countless lives by taking action now on verified technology and comprehensive laws.”

Kennedy said in addition to enacting the 16 laws in all 50 states and D.C. that are recommended in the report, safety advocates also think there is a role for proven technology to play in things that are available now, such as automatic emergency braking, lane departure warning and lane detection.

“Those types of technologies have already shown to be effective at saving lives so we should be fully deploying those into all new vehicles while we are on the path to fully autonomous ones,” Kennedy said.

More information on this report can be found at saferoads.org under roadmap reports.