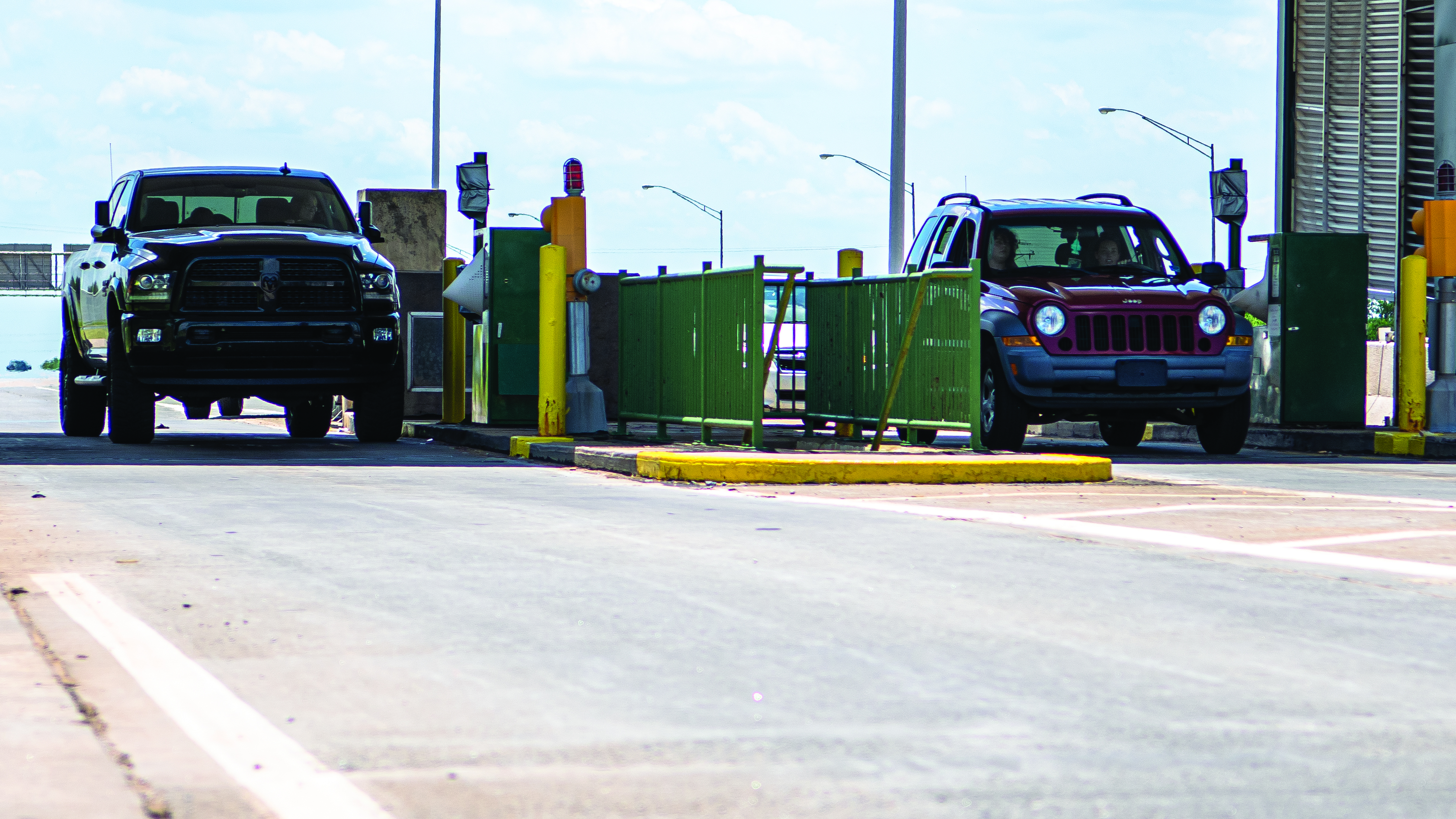 The Oklahoma Turnpike Authority is set to increase toll prices by 2.5 percent on July 15 for cash customers  as part of Oklahoma’s Driving Forward initiative.

Jack Damrill, director of Communications for OTA, said that the toll money is used to support several projects to build and improve traffic flow within Oklahoma’s interstate roads, including the addition of two more lanes on the Turner turnpike that connects Oklahoma City to Tulsa.

“We elected not to do just one big toll increase. We elected to stage them in threes,” Damrill said. “That way we weren’t hitting the traveling public with a 17 percent increase all at once.”

Damrill said the first toll increase was raised to 12 percent in March 2017, followed by a 2.5 percent increase in January 2018. According to an OTA document, all of the organization’s revenue will help maintain all the turnpikes’ road and operating conditions, as well as pay back bonds that financed their construction.

“When you do a toll increase, you look at how much revenue you get out of that, and that’s where the 2.5 percent came in,” Damrill said.

Pikepass customers will not be affected by the toll increase. Damrill said he hopes that the rise in prices will encourage cash customers to buy a Pikepass due to its efficient use for travel.

According to the Pikepass website, the benefits of owning the pass eliminates the need for drivers to stop and pay at toll stations. Customers also receive a 5 percent discount compared to those who pay cash, with an additional 5 percent for active drivers who pass through tolls 20 or more times per month. Currently, over 78 percent of Oklahomans own a Pikepass.

“We want people on a Pikepass instead of paying cash,” Damrill said. “It’s the cheapest way to travel on the turnpike system.”

Though many in the state own a Pikepass, some are still reliant on a cash medium to pay at the tolls. Patrick Kays, an Oklahoman who currently lives in Branson, Missouri, heavily commutes between his home and Oklahoma City.

“I feel like there’s a ton of money going to the state through the turnpike because some of them are so expensive,” Kays said. “The one I go to is $1.75 and just in the 10 seconds that I’m there, I see 20 cars pull up and that’s in a span of a 30 second stop.”

Kays said he recommends that the state provide alternate ways to pay at the tolls. Kansas and Texas are currently the only other states that accept Pikepass on their toll roads.

“I mean, a lot of people are spending money nowadays on cards or phone, and they should present more options to where we can pay those tolls without any extra fees so they get the money,” Kays said.

Kays said that he finds it hard to get a Pikepass, but he does plan to get one in the future.

OTA’s document said the Driving Forward initiative seeks to improve road safety in the state. Between 2005 to 2015, about 8,000 accidents have occurred on Oklahoma’s interstate highways. The initiative was announced by former Governor Mary Fallin on Oct. 29, 2015. As found on the Driving Forward website, all projects are predicted to be completed by 2021.