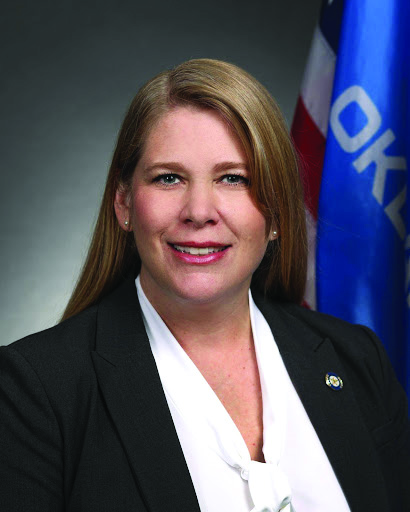 Oklahoma is close to implementing a restrictive anti-abortion law similar to the one passed in Texas.

Stricter than Texas’ bill, House Bill 4327 would effectively ban most abortions by allowing private citizens to sue anyone who performs an abortion or “aids or abets” someone who pursues the procedure.

HB 4327 will block nearly all abortions because it starts after conception, unlike Texas’ law which prohibits most abortions after a “fetal heartbeat” is detected, which usually occurs after six weeks in a pregnancy.

HB 4327 would allow someone to bring a civil lawsuit in any scenario in which a woman seeks out an abortion, unless the procedure is necessary to save the woman’s life.

It also has some exceptions that would allow an abortion in the event of a rape, sexual assualt or incest as long as the crime has been reported to law enforcement.

Texas’ anit-abortion bill has forced hundreds of women to seek neighboring states for abortion procedures such as Oklahoma which has seen an increase in the number of Texas women getting the procedure done here.

In February, an Oklahoma Senate committee passed five anti-abortion laws, one of which would ban abortions 30 days after conception.

Stearman, who has said she wants abortion to be outlawed in Oklahoma, said her legislation “would protect the life of the unborn.”

Many Oklahomans may soon find themselves crossing state lines like their Texan counterparts. UCO student Keifer Graumann thinks that this is a bad look for Oklahoma.

“Honestly, this is not a great look for the state. You saw how people reacted to Texas’ bill. I think the reaction will be about the same here,” he said. “Personally, I don’t think you should be able to tell a woman what she can and can’t do to her body, and as a man, I believe this should only be voted on by women.”

Oklahoma is not the only state this month to pass an anti-abortion bill. The Idaho legislature earlier this month also passed a Texas-style bill, which was sent to the governor’s desk. This bill would also ban abortions 6 weeks into the pregancy and allow the family of the fetus to sue the medical professional who performed the abortion.

Rep. Carol Bush, R-Tulsa, was the lone Republican to side with Democrats in opposition to the bill.

The Oklahoma Senate also recently passed legislation similar to HB 4327 that closely resembles the Texas law and prohibits abortions performed after a “fetal heartbeat” is detected.