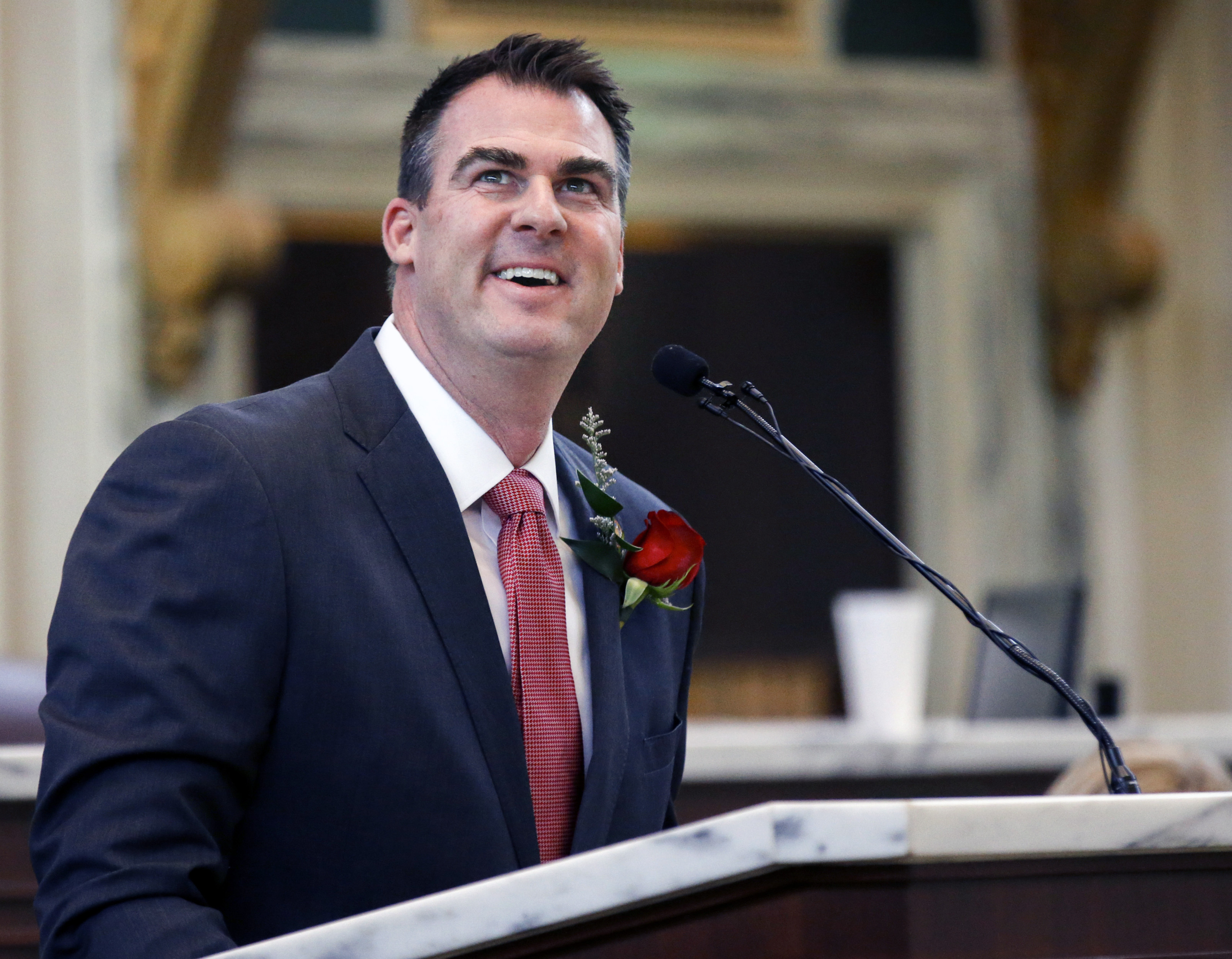 A new law preventing Oklahoma communities from imposing fees on certain containers and plastic bags has been signed into law by Gov. Kevin Stitt.

Containers that cannot be taxed include bags, cups, packages and bottles that are made of cloth, paper, plastic, cardboard, aluminum and glass. This bill also includes containers used for consumption, transportation and protection of merchandise, food and beverages.

“Plastic bags are the most common marine pollutant because they’re super light, so the wind can carry them or the water can carry them and that’s how they end up in a lot of bodies of water,” said Eric Hemphill, manager of Sustainability at the University of Central Oklahoma. “So, locally there have been issues with plastic bags in Lake Arcadia, Lake Hefner.”

New City Councilman for Edmond’s Ward 1 and UCO professor, David Chapman, said he was “very disappointed” when he heard the news that this bill was signed into law.

Norman Mayor Breea Clark has said that the bag tax proposed in her town was in response to a threatening environmental problem. Clark has been voicing her concerns on Twitter about the bill.

“At least he didn’t sign it on Earth Day, but what will @GovStitt do today? Does local control really matter to him?” Clark tweeted after the bill was passed.

Since his inauguration in January, Gov. Stitt has signed 92 Senate bills and 94 House bills into law from the 2019 legislative session, which includes the container and plastic bag legislation.

Some of the other bills that Stitt has signed into law include Senate Bill 614, which would require abortion providers to inform their patients that it may be possible to “reverse” the effects of a medication abortion. House Bill 1071, which allows for 80 mph speed limits on toll roads. Senate Bill 33, that bans vaping from schools. And Senate Bill 728, that allows strong beer and wine to be served at golf courses, marinas and country clubs.

“Our state legislature would not want the federal government to take authority from them, and so I’m not sure why it is they think that we would be okay with them taking authority from us,” Chapman said.