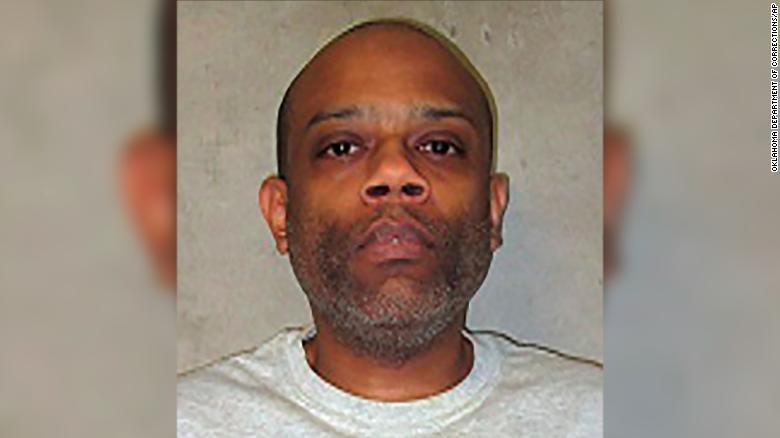 Oklahoma carried out its latest execution on Thursday. Donald Grant was put to death for the murders of Brenda McElyea and Felicia Suzette Smith.

The execution received a swift condemnation from death penalty opponents.

“Oklahoma killed a seriously mentally ill, schizophrenic, man who we had securely incarcerated for many years,” wrote Randy Bauman, a board member with the Oklahoma Coalition to Abolish the Death Penalty. “What Mr. Grant had done was so very wrong; and so was what we just did. Perhaps he had come to know that; hopefully so will we.”

In October 2021, John Marion Grant, the first person executed in Oklahoma since 2015, was given a massive dose of midazolam that made him unconscious while his tongue blocked his airway, causing him to regurgitate.

Attorneys for at least 24 inmates are now fighting for their clients’ execution sentences to be reconsidered through a case against the method of lethal injection in the state of Oklahoma. The court case is set to begin in February.

“I do not agree with lethal injection or the death penalty because of several botched injections and that it is morally wrong,” said UCO student Evan Bostic.“We will look back in 10 years and see that we have legally killed people.”

After six years without lethal injections in Oklahoma, on October 25, 2021, a federal judge ruled the state could continue executions for five scheduled inmates, including the well-known case of Julius Jones. Jones was later granted clemency just hours before he was supposed to be executed, with his sentence commuted to life in prison without possibility of parole. Protests took place in the streets of Oklahoma City and even inside the state capital.

Lethal injection is the only approved execution method for the death penalty in the state of Oklahoma.